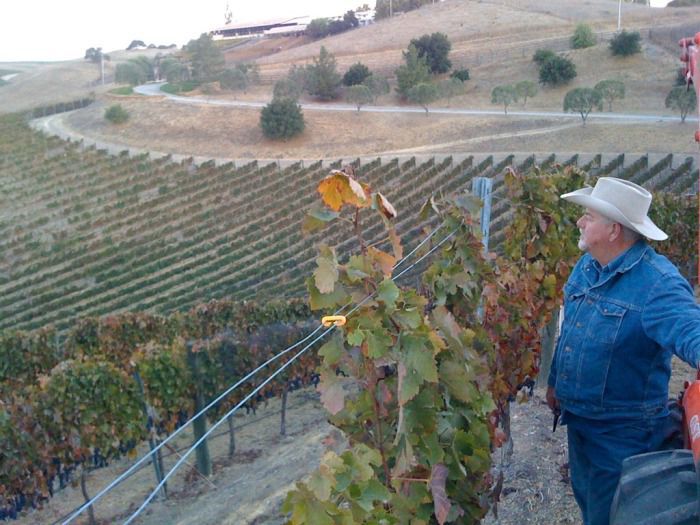 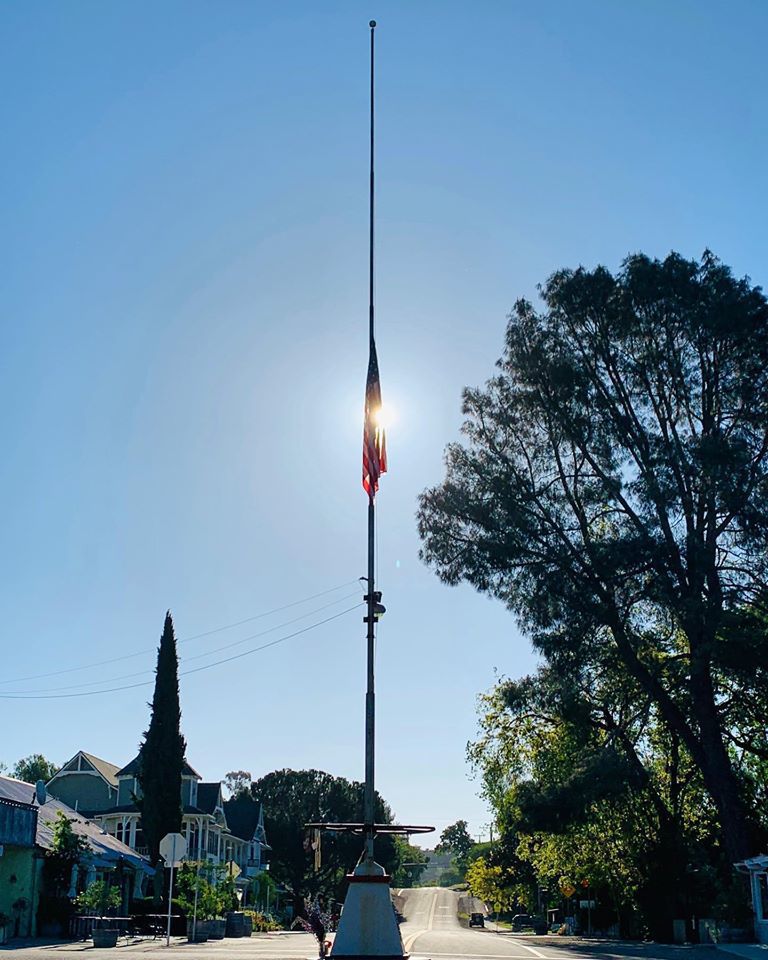 Ten days after being involved in a horseback riding accident at Hollister Ranch on April 14, rancher and farmer Larry Saarloos has reportedly died at the age of 68.

Along with an image of Los Olivos' town center flag flying at half mast, Ballard Canyon AVA made an announcement via social media on Friday, April 24, stating that the winemaking community had suffered a tremendous loss.

Written as part of the family's story, the Saarloos brothers described their father's epiphany to expand the family business in 1998 as a careful "listening."

Larry Sarloos of Los Olivos was reportedly involved in a horseback riding accident at Hollister Ranch on Tuesday afternoon.

"Larry woke one morning to see a cool layer of fog filling the canyon, he felt the midday sun on his neck, he listened to the wind turn the windmill blades each day coming from the same direction, and then he did what every good farmer does. He waited, he watched, he felt, and he listened. Day after day, week after week, year after year. Then like a great farmer, he picked up his shovel and got to work. And get to work he did."

Community advocate and Lompoc winemaker and resident Steve Arrowood, of Montemar Wines, died on Wednesday after a long battle with cancer, according to an announcement by the Sta. Rita Hills Wine Alliance.