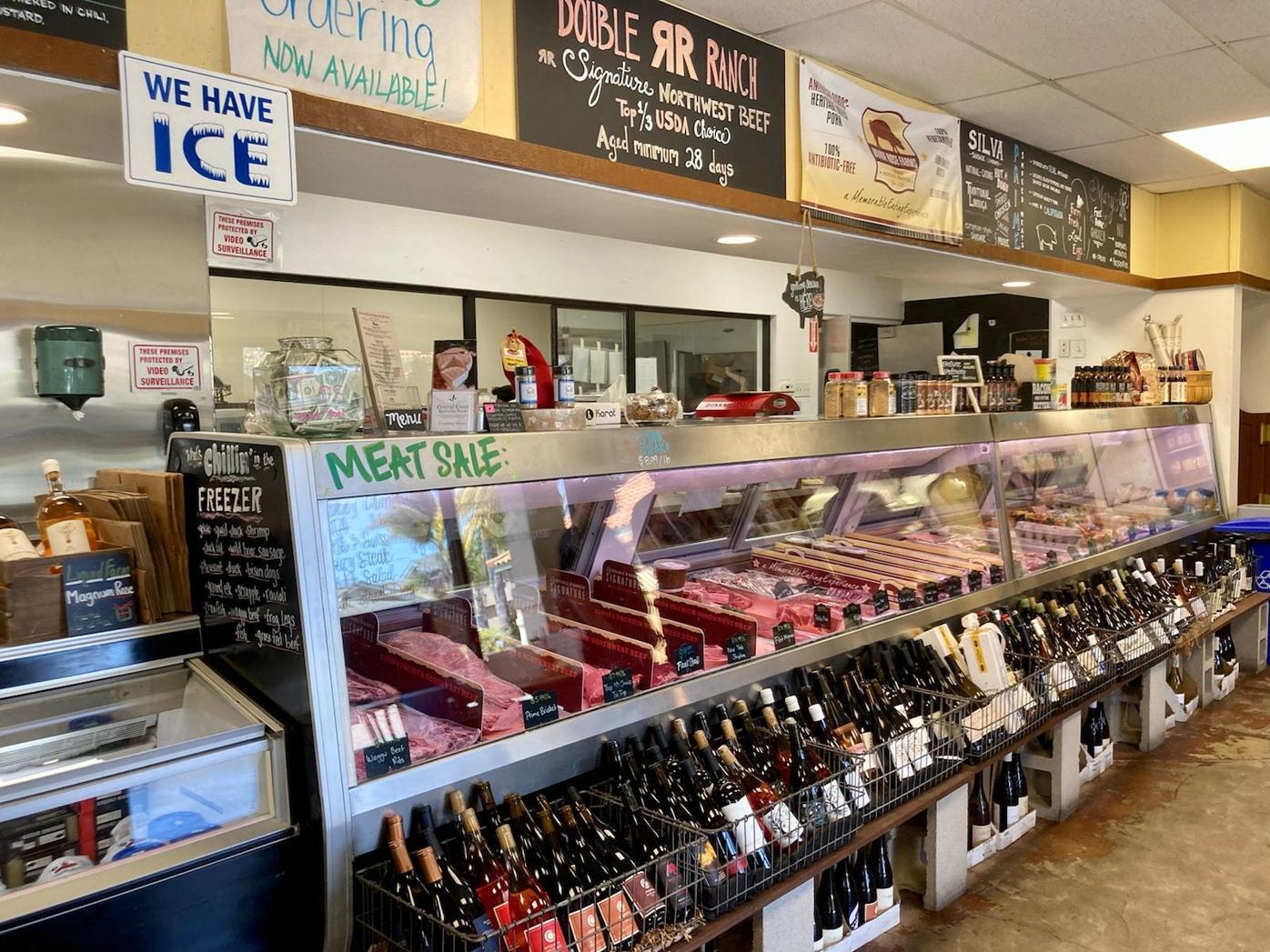 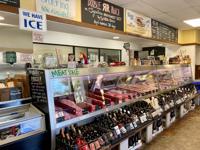 Tucked away in a small midtown plaza in Lompoc, Central Coast Specialty Foods now owned by three Orcutt restaurateurs, will continue to feature an array of cheeses, a pantry and a deli. 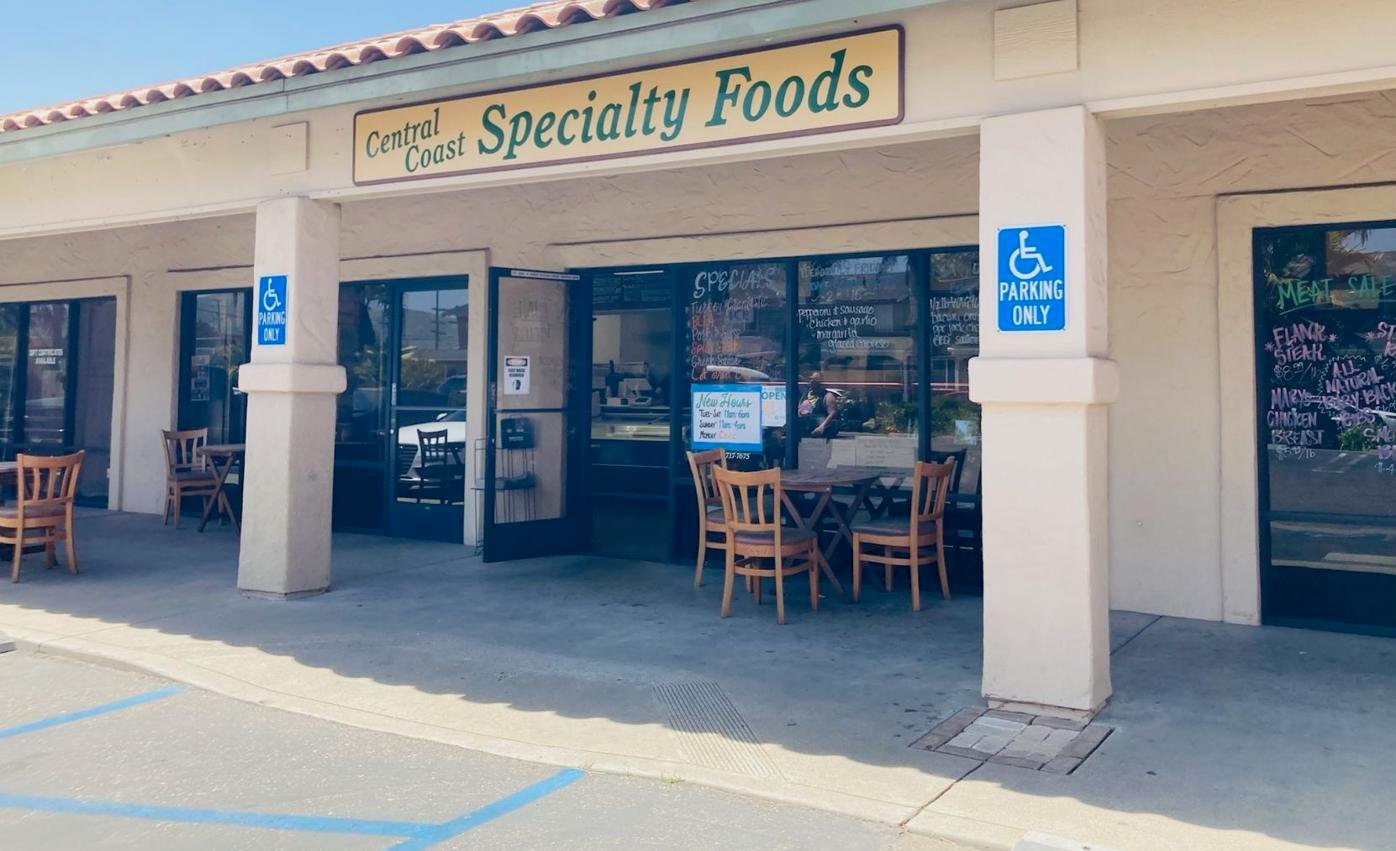 Central Coast Specialty Foods in Lompoc was acquired by owners of Cups & Crumbs in Orcutt on April 15.

Tucked away in a small midtown plaza in Lompoc, Central Coast Specialty Foods now owned by three Orcutt restaurateurs, will continue to feature an array of cheeses, a pantry and a deli.

Central Coast Specialty Foods in Lompoc was acquired by owners of Cups & Crumbs in Orcutt on April 15.

Central Coast Specialty Foods in Lompoc was recently purchased by the owners of Cups & Crumbs coffee shop and bakery in Orcutt, representing the third eatery owned and operated by friends and business partners Claudia Stine, Pam Rowan and Julie Darrah.

Following the recent opening of The Homestead eatery in Old Town Orcutt — a short distance from their primary business Cups & Crumbs — the trio officially acquired the midtown deli and specialty store in Lompoc on April 15.

According to Darrah, a Lompoc native, the deli's name and menu will not change, however, a crossover of homemade baked goods from sister company Cups & Crumbs now are available for purchase.

"We just want everyone to know there are new owners and that the food will stay the same," she said, noting that patrons will see new menu items added. "We don't want to change what's working well; we just want to make improvements [where needed]."

The owners of a new deli in Old Town Orcutt want it to become the gathering place for the people of the community, and if the initial reaction…

Previous owners Rick and Lisa Obsorn opened the shop in March 2014 in an effort to offer the community access to specialty products and high-end items like cheeses, meats and local wines.

According to Darrah, the plan is to build on the existing business model and eventually offer a takeaway breakfast menu and resurrect the catering portion of the deli, which was hit by pandemic shutdowns.

Since purchasing the business, Darrah said they have hired three new staff members and brought back a former employee.

She explained that the opportunity to help boost Lompoc's economy through business ownership and job creation is what is most meaningful to her.

"It's really important to me," Darrah said. "I want locals to know that it's not somebody from out of town. This is my hometown."

For more information and hours of operation, visit centralcoastspecialtyfoods.com/

Santa Barbara County remains solidly in the state's second-least-restrictive orange tier for a fourth week in a row, with expanded business op…

Lompoc's Foursquare Church honors frontline workers with gifts of thanks