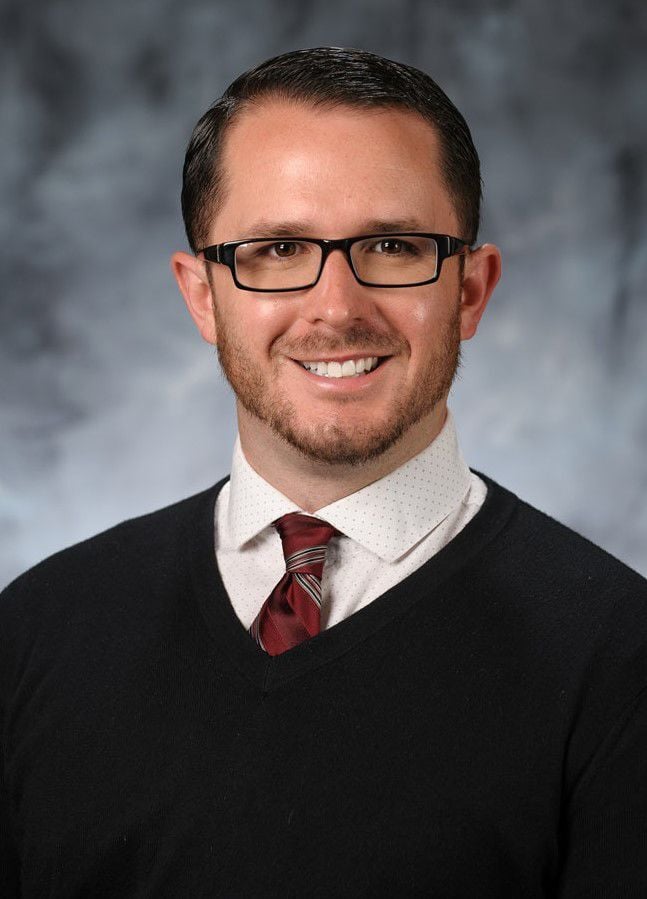 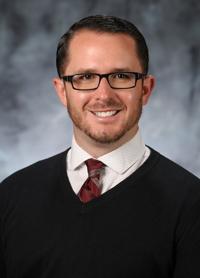 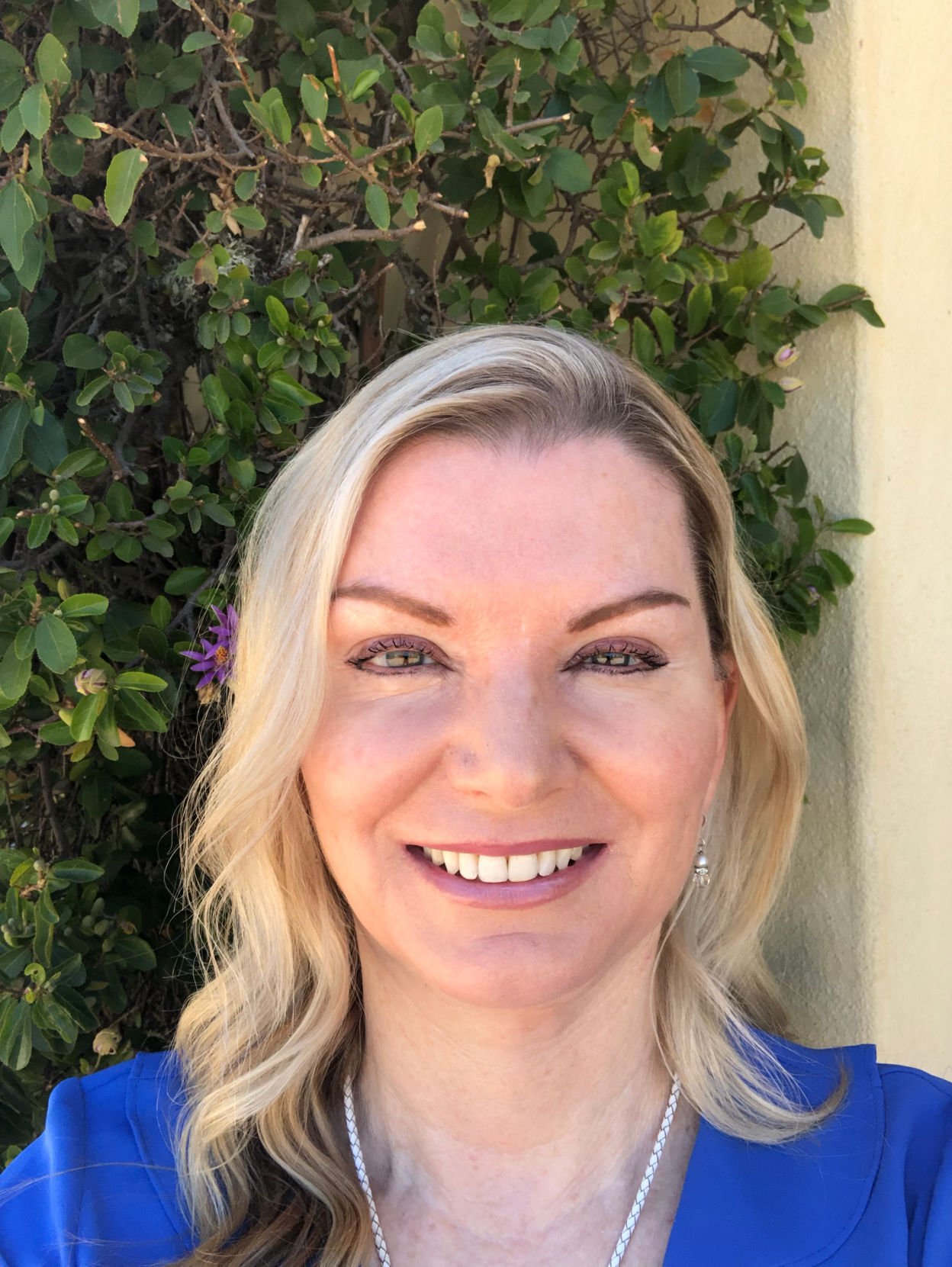 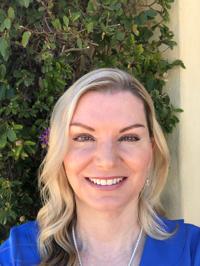 The Solvang Theaterfest has appointed local residents David Silva and Kelly Barbieri Reaves to serve on its board of directors.

Silva was born and raised in Santa Maria and remembers attending PCPA plays at Hancock College while growing up.

He has worked at UCSB — where he also graduated in 2011 and majored in communications, religious studies and economics — for the last six years in the Alumni Association and Office of Development.

Silva currently serves as the director of development for annual giving and digital fundraising at the college where he led the "Give Day" fundraiser in 2018 that raised $5.7 million dollars in 24 hours, a theater spokesman said.

The first of 7 shows kicks off June 20, featuring group SitaraSon.

Silva and his partner, Jason Stone, moved to Buellton in 2018.

Barbieri Reaves' career spans several years in various areas within the financial services industry that include large mortgage lenders, servicers and corporations where she offered up her expertise in mortgage banking and mortgage insurance claims, the spokesman said.

She holds a bachelor's degree in criminal justice from Chapman University and an associate of science in paralegal studies from Miramar College.

In addition, she is a court-appointed special advocate for foster children and a member of Chaine des Rotisseurs, a prestigious food and wine society.

Barbieri Reaves and her husband, John, moved to the Santa Ynez Valley in 2017.

The mural was designed by local artists Suzi Matthies and Barbara Young as a gesture of appreciation to those donors who have supported the ongoing “Imagine – Building the Future” capital campaign. It will be on display at the theater until the groundbreaking in September.

For more than 27 years — minus a three-year hiatus — Craig Shafer has been the “voice of PCPA.” But come July 30, Shafer will figuratively pac…

The hourlong Infinity Healing Ceremony was attended by residents up and down the coast, including Santa Maria resident and Santa Maria-Lompoc NAACP President Lawanda Lyons-Pruitt who lost her...

'I'll stick with it': Solvang Fourth of July parade announcer marks 25th year at the mic