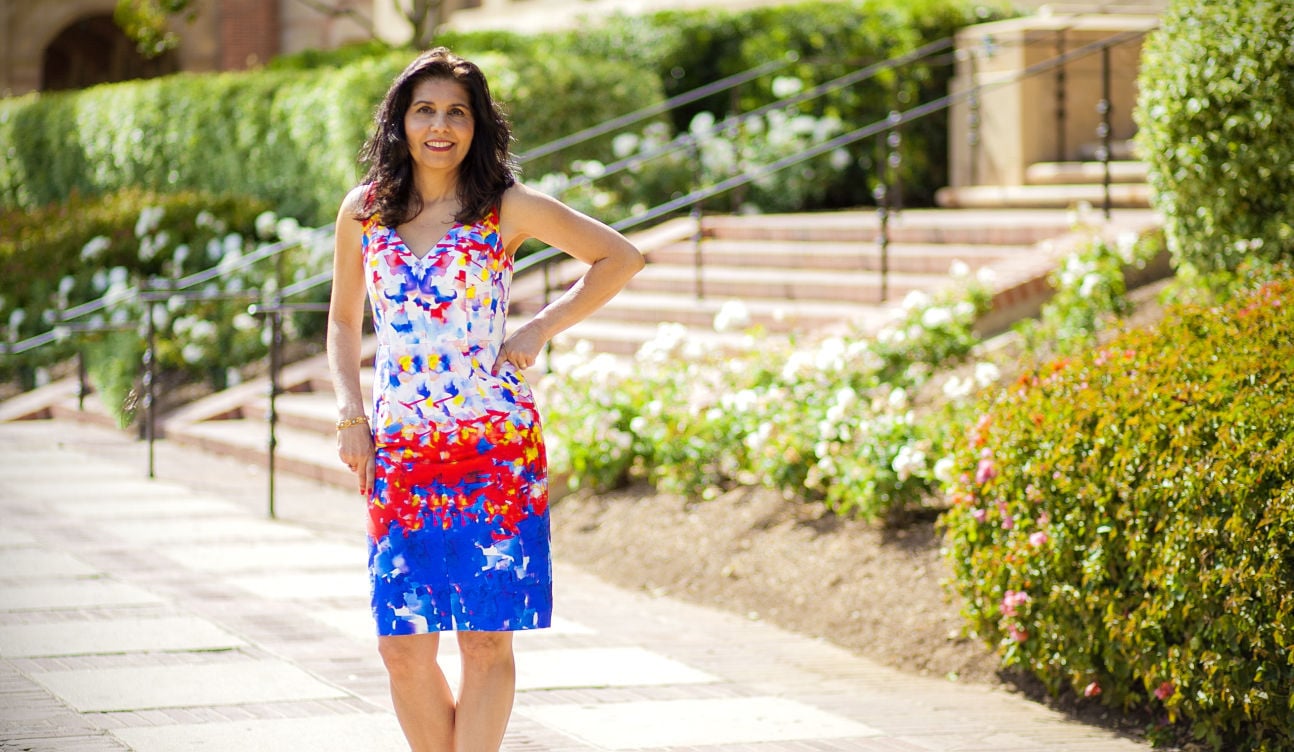 Lida Sideris is one of the authors appearing at the Sisters in Crime on Sunday. 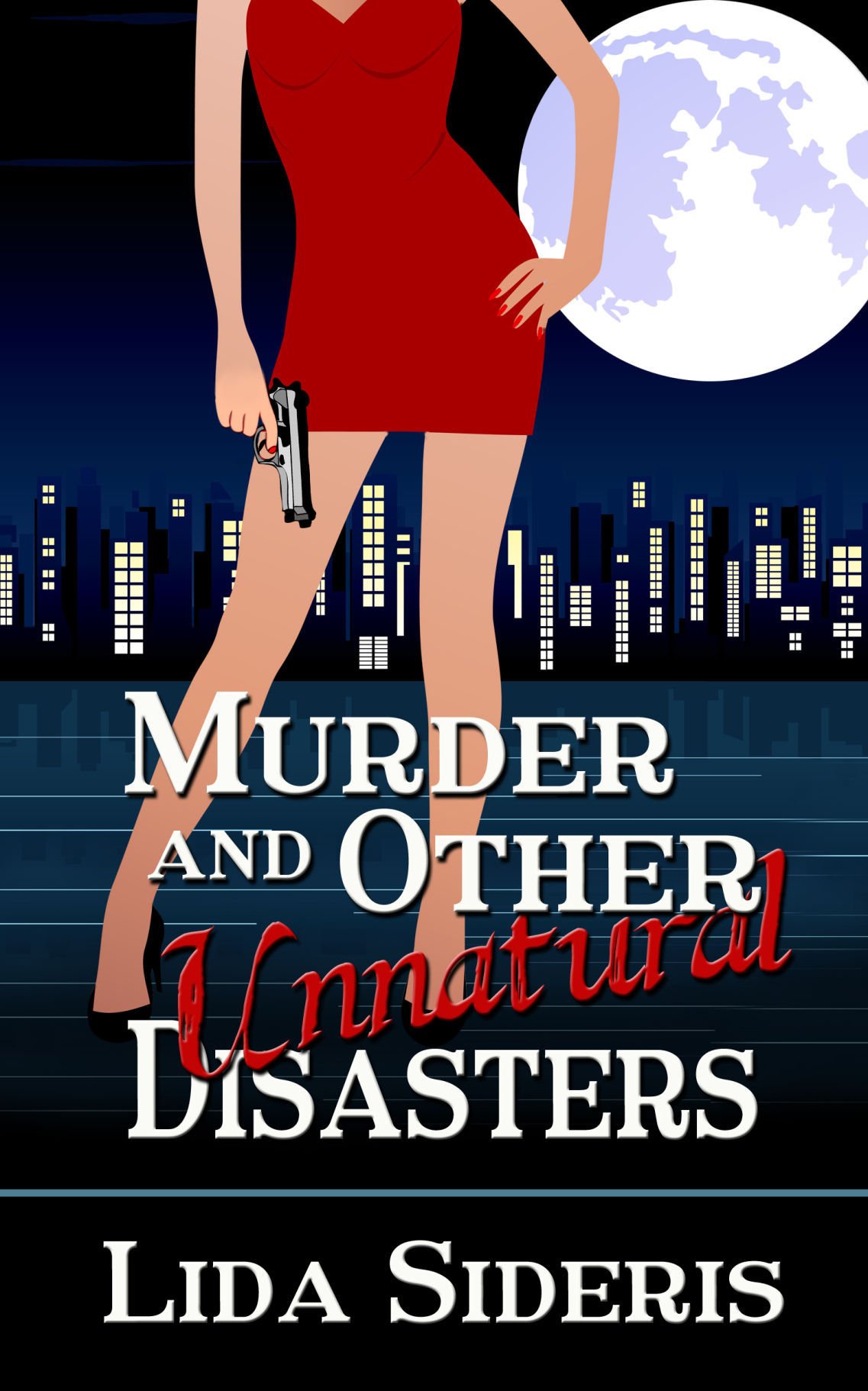 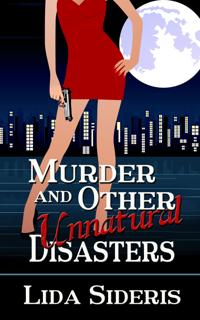 The Book Loft is hosting a book signing for Lida Sideris' first novel on Wednesday.

Lida Sideris is one of the authors appearing at the Sisters in Crime on Sunday.

The Book Loft is hosting a book signing for Lida Sideris' first novel on Wednesday.

Lida Sideris spent years as a Hollywood studio attorney. This was no glamour job, however. She was the director of legal affairs for the home video sales department of a major studio, Lorimar Television.

If that sounds ho-hum, you're right. "Tedious" is how Sideris described it.

Tedious is not part of her vocabulary in discussing her latest endeavor, however. Sideris has just had her first novel published. It's titled "Murder and Other Unnatural Disasters," a quirky caper about an entertainment lawyer-turned-sleuth on the trail of a murderer.

She wrote the tome at the Santa Ynez home she shares with her husband, real estate broker Ken Sideris, and their two German shepherd rescues. The couple has called the Valley home since 1998. It's where they raised their two sons, often with a menagerie of chickens and other four-legged creatures.

"I had an uncle who lived here so we often visited the Valley," said Sideris, who was born and raised in Los Angeles. "We loved it and decided it was a better place to live with a family, to raise our boys. I cut all my ties with the entertainment industry and moved. I had to twist and turn everything around. My L.A. friends would come up and joke that I'd turned into 'Green Acres.' It was a wonderful transition."

That doesn't mean Sideris completely left her legal career behind. Once her sons were grown, she went back to work. Since 2010, she's been executive director of the Santa Barbara County Bar Association, where she's the face of over 650 member lawyers and judges.

Throughout her years in the legal world and those as a stay-at-home mom, Sideris was always writing. She authored articles for Animal Wellness and other magazines, she said, and kept having "the urge to complete a novel."

Her first crack at it was a historical story. With one chapter done, she submitted it to the San Francisco Writers Conference, and was met by people who encouraged her to write more.

The process made her evaluate what she wanted to get out of her writing, and the answer was "fun."

Being in a profession where she "hears people's problems all day," as she put it, she wanted to basically cut loose with her writing. So Sideris put down the unfinished historical work and tackled crime, murder and mystery.

"Murder and Other Unnatural Disasters" was the result. It's the story of an entertainment attorney, Corrie Locke, whose late father was a famous private detective. Locke finds herself in the middle of a murder case that started out as a suspicious suicide. Fortunately, the character has inherited some of her father's sleuthing genes because she's faced with either identifying the killer or to die trying.

The book won Sideris a Helen McCloy Scholarship from the Mystery Writers of America and brought her to the attention of an agent who landed her a publishing deal with up-and-coming Wild Rose Press.

"Readers will find Corrie being sabotaged in her job which is what I remember from my early months in entertainment law," the author said. "She has more courage and guts than I did. I gave her attributes I wish I had when I was starting out but only acquired later."

Sideris has planned "Murder and Other Unnatural Disasters" as the first in a series of three Corrie Locke Mystery novels.

The Book Loft in Solvang is hosting a signing for Sideris from 4 to 6 p.m. Wednesday. Books will be available for purchase and signing.