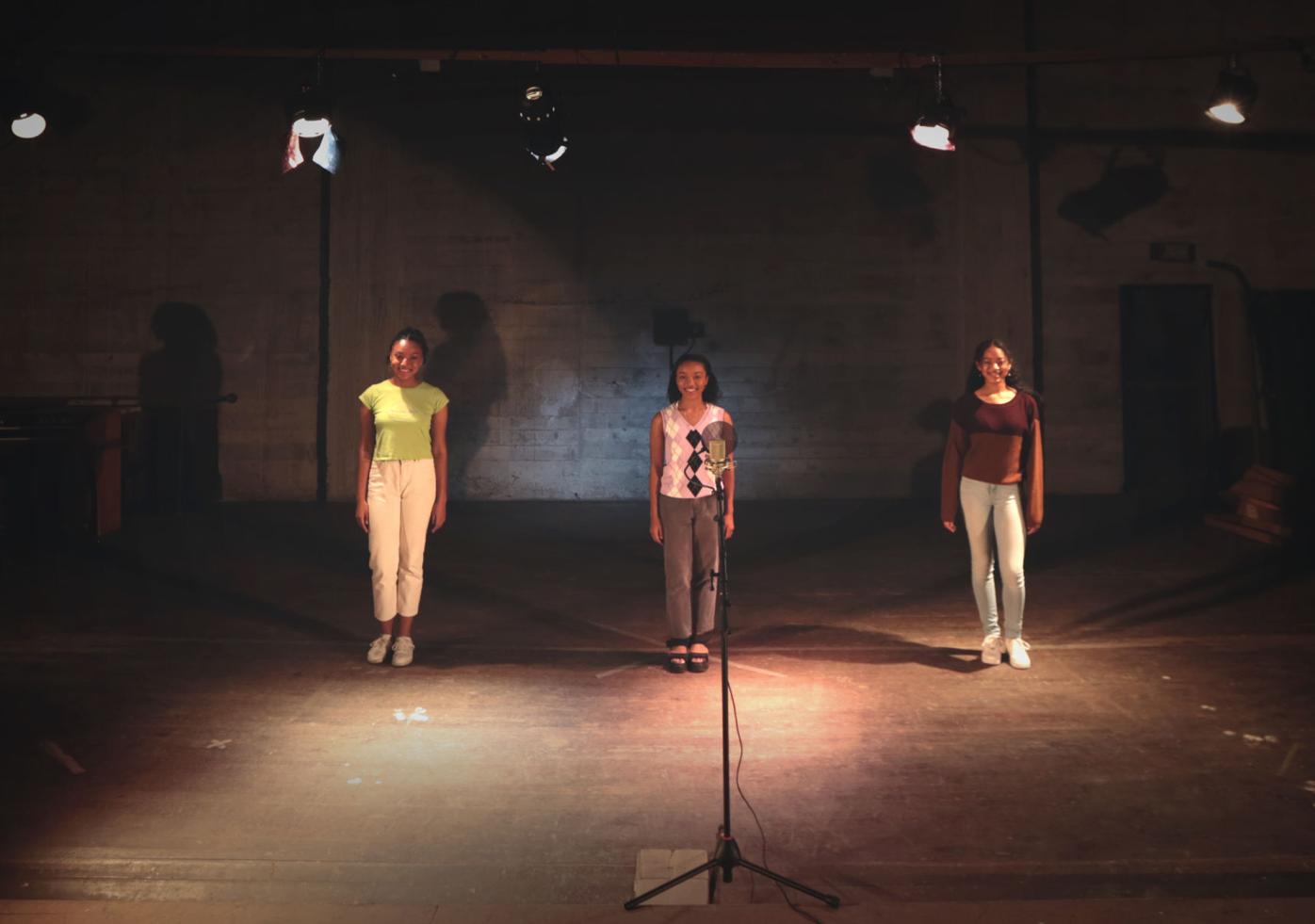 Local vocalists the Simmons Sisters will be joined by a mix of celebrity personalities including Julia Louis-Dreyfus, Brad Hall, Henry Hall, Jeffrey Combs, Tom Bergero and Rona Barrett. The Lompoc Theatre Project's “The Show Must Go On” live telethon and virtual fundraiser is slated for March 26. 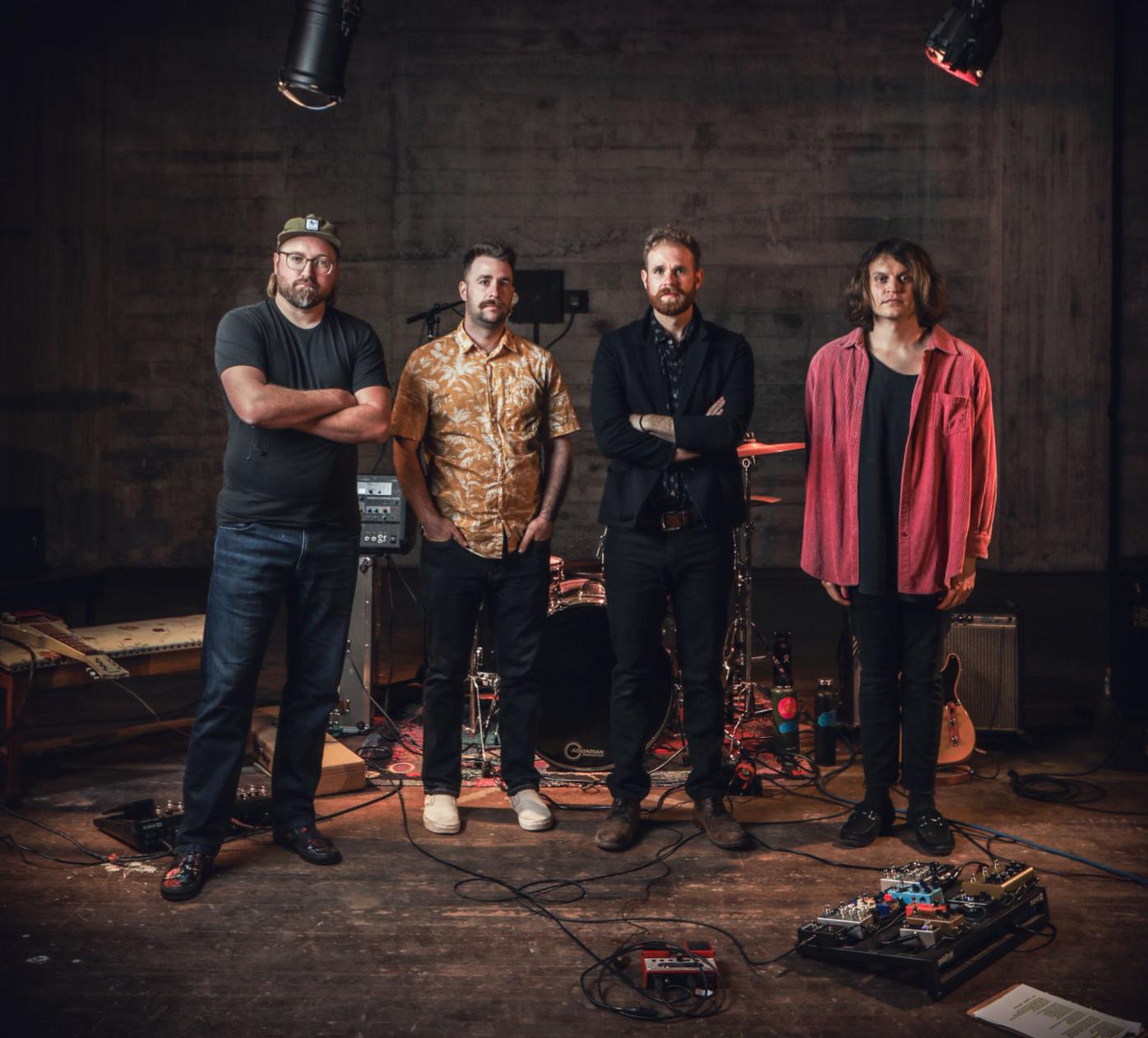 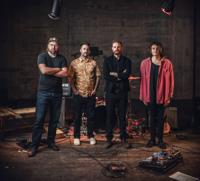 Local vocalists the Simmons Sisters will be joined by a mix of celebrity personalities including Julia Louis-Dreyfus, Brad Hall, Henry Hall, Jeffrey Combs, Tom Bergero and Rona Barrett. The Lompoc Theatre Project's “The Show Must Go On” live telethon and virtual fundraiser is slated for March 26.

Local businesses and individuals are partnering with the theater to offer “donation matches” ranging from $500 to $1,000.

Donors will be announced live during the telethon.

Sponsorship information forms can be found at https://lompoctheatre.org/

For or in-kind donations to the silent auction, contact Kathleen Janatsch, events chair, at kathleen@thatlady.co

The Lompoc Theatre Project on Friday, March 26, will hit the stage for live telethon and virtual fundraiser “The Show Must Go On,” featuring musical performances, creative shoutouts, cabarets and one-man shows by celebrity personalities and local talent.

Local acts to be filmed inside the historic theater will include the Simmons Sisters, Angelina LaPointe, Jacob Cole and Kaitlyn Chui.

The organization has been working since 2012 to save the historic downtown Lompoc Theatre and is raising $7.5 million to restore and reopen the theater to the community.

The goal is to raise $50,000 through the event, a theater spokeswoman said.

Although attendance is free and open to the public, purchase of VIP tickets is encouraged, the spokeswoman noted. Tickets will be sold prior to the event for a $20 donation.

VIP ticket holders can gain access to a silent auction featuring over 30 auction items from local wineries, restaurants, hotels, retailers, which include winery and vineyard experiences, overnight stays and more.

Patrons also will receive access to exclusive footage from behind the scenes via a private viewing link.

For additional information or to purchase VIP tickets, visit eventbrite.com/e/the-show-must-go-on-tickets-142010086993?fbclid=IwAR2DU_VME9-tLZmgB8ZQ7eL54H-kB5kKhymZ4jOQpRNIweKK94LW-QcZeVs

Azyiah, Amia and Maliah Simmons, each of whom attended Lompoc High School in the 2019-20 school year, earned the nomination for their music video, which they created for a performing arts competition sponsored by EduHam, an educational spin-off of the hit Broadway musical Hamilton. The girls were featured on "Good Morning America" this summer for their efforts.

Both the Theater Enrichment and Scenography & Stagecraft programs will be held live via Zoom Monday and Wednesday, starting March 1 through April 12. Registration is limited.

The Lompoc Theatre Project is calling for community support during its annual Giving Tuesday campaign.

The two artist will discuss their process and the work that went on behind-the-scenes while creating the Wildling’s two newest art installations designed for viewing from the outside-in during the museum's mandated COVID-19 closure.