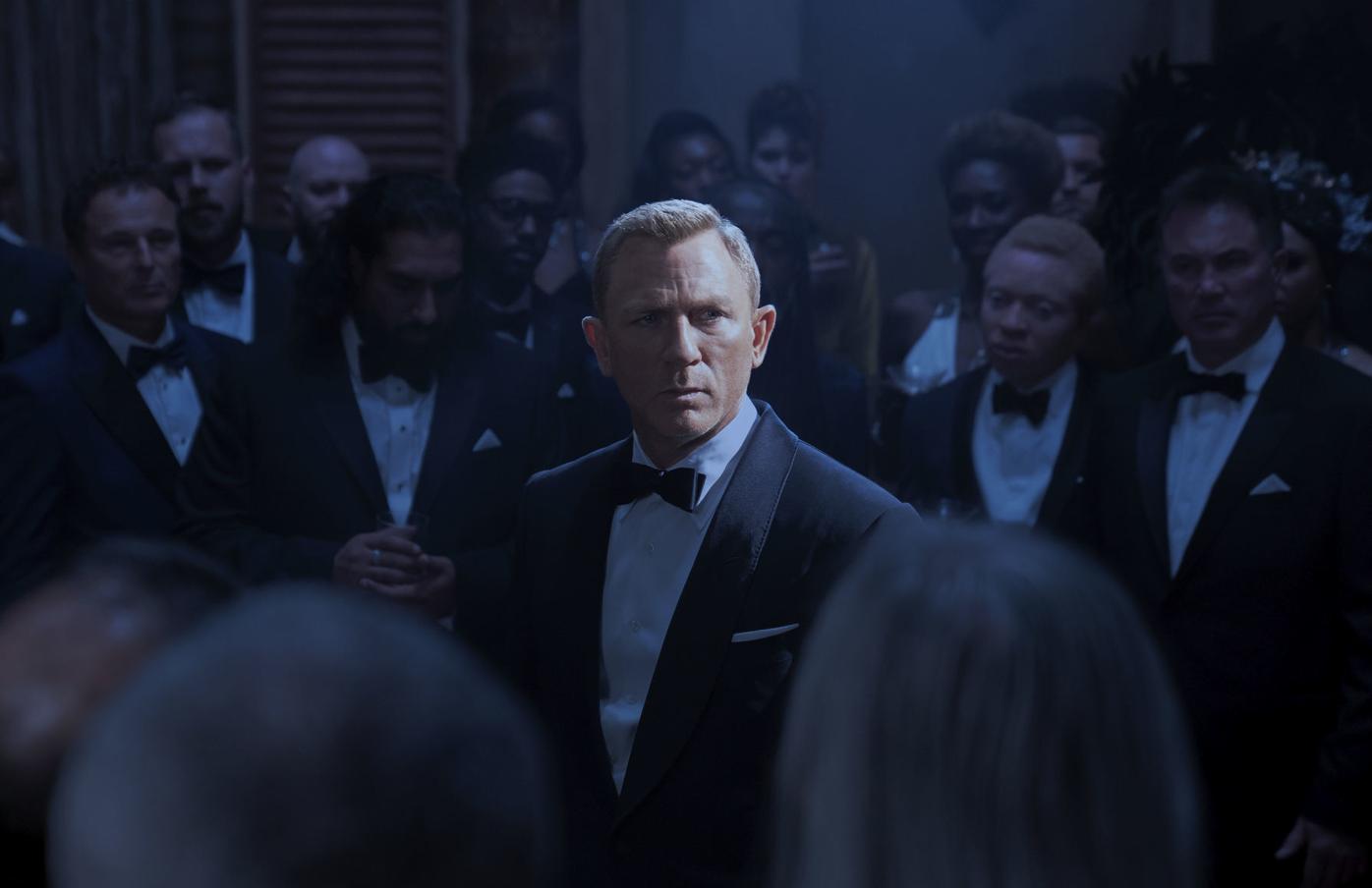 Daniel Craig is in a scene from "No Time To Die." 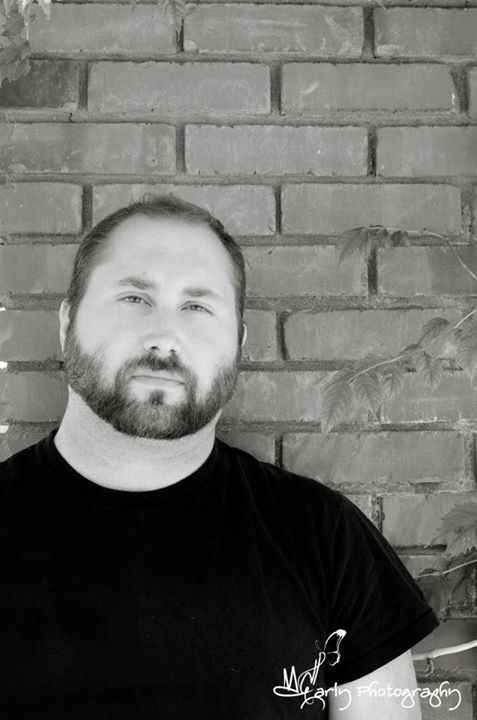 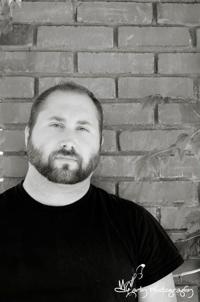 Daniel Craig is in a scene from "No Time To Die."

Bond is back. “No Time To Die” — the franchise’s 25th film — features Daniel Craig in his fifth outing as the eponymous super spy and his has been the longest stint as Bond.

The story centers on Bond coming to terms with his humanity and mortality. He’s still struggling to let go of the love and betrayal he experienced with Vesper Lynd (Eva Green) during the events of “Casino Royale” while in the midst of his new love affair with Madeleine Swann (Lea Séydoux) whom he met in “Spectre” (2015).

Of course, things go sideways in a huge action set piece with Spectre agents attempting to kill Bond while he believes Swann betrayed him because her father used to be a Spectre assassin who killed the family of the film’s actual villain, Safin (Rami Malek).

There are some interesting twists and turns throughout the story; there is at least one double-cross that audience won’t see coming until it’s exactly too late, and the action is intensely solid. However, the movie is not without its sins.

It’s no secret that “No Time To Die” has had its struggles between the initial trailers, which were released as far back as late 2018 and early 2019. Wokeness crept into the story and filmmaking development; concerns Bond was being re-written as a woman seemed to be a particularly fiery topic among fans and pushers of woke culture alike. It wasn't just Bond’s Double-O status that was changed; he retired.

The global pandemic has made it even more challenging to get this movie off the ground, given theaters were closed for nearly 18 months.

On top of that, character motivations are all over the place, especially regarding Safin’s reason for stealing and arming a nanobot bio weapon that can be engineered to kill a select group of targets based on their genetic profile.

These invisible killers become an accidental metaphor for the pandemic; you don’t know who might be a carrier, and you don’t know how the nanobots are coded, meaning anyone could be susceptible to dying at any given time. If you come in contact with them, you can never get rid of them; they're with you forever.

Bond wears a portable EMP emitter inside his wrist watch that is powerful enough to knock out half a kilometer of communications tech but can’t eradicate the nanobots. Plot armor is going to plot armor, it seems.

By far the greatest sin the movie commits is comes at the finale. Without saying what it was, it’s taken nearly a week for me to process it.

The film isn’t unwatchable, but it certainly feels as if the producers were seemingly OK with creating a way to make a Bond unusable for the foreseeable future. Did they give in to the woke cancel mobs decrying James Bond as a “problematic” character? Only time will tell.

Filmaniacs: The dark comedy of 'Ghosts' is perfect for the Halloween season

October is typically the time when new and often spooky movies and television shows are released. And in fine form, CBS has released a new series called “Ghosts,” a sitcom with some lighthearted horror elements.