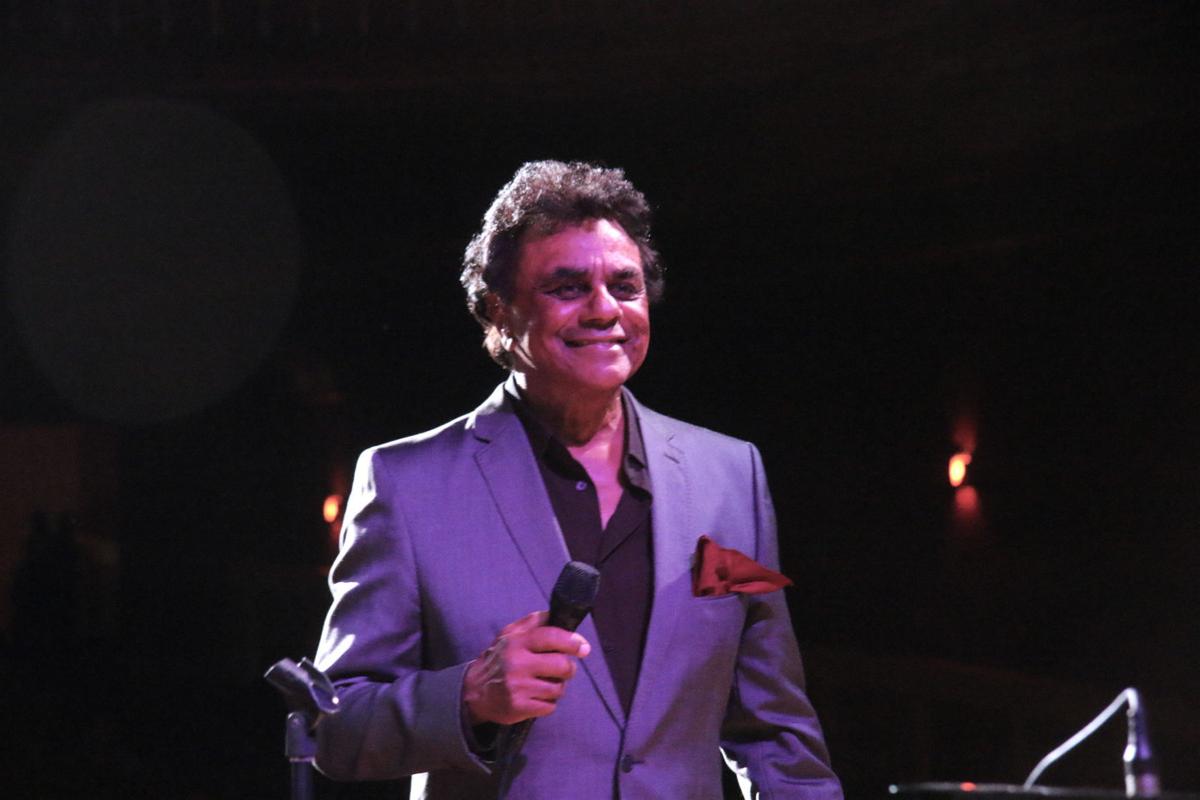 Johnny Mathis is performing at the Chumash Casino Resort on Feb. 9. 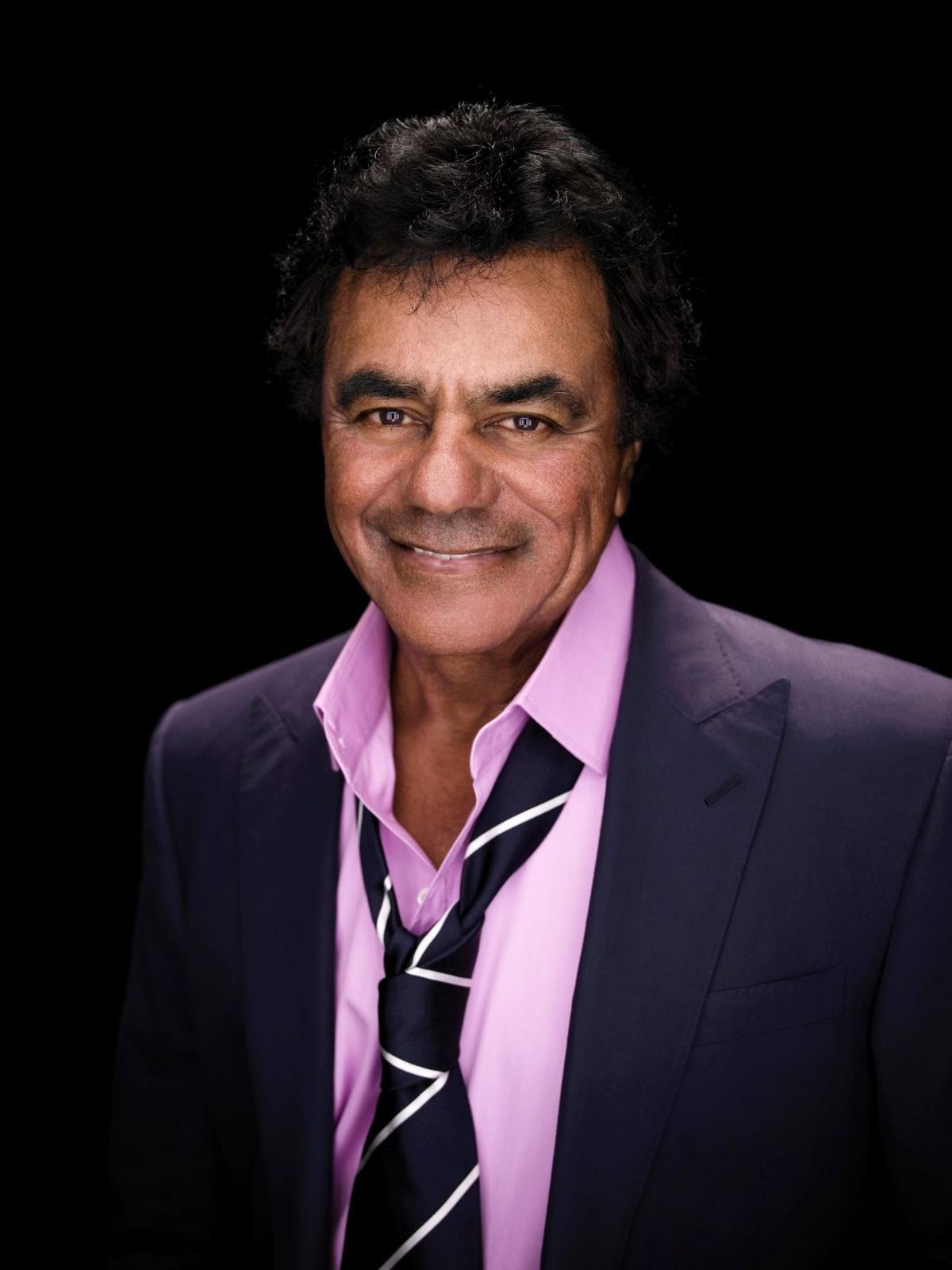 Johnny Mathis doesn't let go of things easily. He's had a ranch in the Santa Ynez Valley for 50 years and the same home in the Hollywood Hills for 57 years. He recently celebrated his 60th anniversary as a recording artist. He's 81 years old but the word "retirement" isn't in his vocabulary.

Mathis' reliability and steadiness as a performer are almost magical, and perhaps what keep audiences coming back and buying out venues for his shows -- they know a flawless performance by one of the most iconic singers in modern American history awaits.

Mathis is bringing his The Voice of Romance Tour 2017 to the Chumash Casino Resort. It's a venue he knows well. Fifty years ago, looking for a weekend getaway place from Los Angeles, a friend suggested he check out the Santa Ynez Valley.

"A record producer friend of mine with a pickup truck, would pack a bottle of wine and drive all over looking for inspiration. One day he told me about this place. I went to see it and bought it on the spot. That was 50 years ago," Mathis recalled.

His mother had recently died and he wanted his father to move in with him at the ranch. It was Clem Mathis' home for the next 15 years until his passing, with his famous son frequently in residence with him.

"I used to stay there all the time. I'd play the courses at the Alisal and discovered some other courses north of here," said Mathis, a passionate golfer. "I'd stay a month at a time."

After his father died, the singer's sister made her home at the ranch, raising some of her children there. She remains there to this day.

"I took over a huge chicken coop and made it into a little house for myself. I'm not kidding!" he laughed. "I still use it when I'm in the Valley. I love it."

His main residence is the penthouse apartment in Beverly Hills where Mathis has lived since November 2015 when a fire swept through his beloved Hollywood Hills house. The house was a total loss but Mathis was determined to rebuild. It's the only home he's ever owned. It was especially notable for the indoor pool under a glass roof that essentially was the foyer.

"The glass roof is the only thing holding up the house from being completed," he said. "I'll be very happy to get back home." Then, with trademark Mathis good-natured pleasantry, he even sang the praises of his insurance company.

Longtime fans of the San Francisco-born Mathis know the Solomon's decision he had to make as a college student. He was a track superstar, excelling as a high jumper in high school and at San Francisco State. He'd also started singing at local jazz clubs where he was discovered by a Columbia Records executive. As fate would have it, he qualified for the 1956 Olympic trials, which were scheduled for the exact same time he had to be in New York to record his first songs for Columbia. He chose music over track, and the rest is show-business history.

That Mathis still tours may come as a mystery to some who might think that he'd welcome more down time and time on the course -- he has a 19 handicap, still quite a feat at his age. But he can't even envision another life.

Maintaining a voice like Mathis has and an ability to go from dramatic to sultry, sensual to sassy at his age, is no easy task. He gives some of the credit to Connie Cox, the voice teacher he had for years starting when he was 13 years old.

"She told me I was going to want to sing all my life. She was right."

So he eats right, stays in shape and exercises his voice in an effort to make sure he's at his very best whenever he takes to the stage.

His preparations for his Chumash show are indicative of that.

"One of the most exasperating things I think about is what songs to sing. My decision is based on what I do best, not what the audience expects," he explained.

That said, every show includes what he jokingly called his "big four": "Chances Are," "The Twelfth of Never," "Not For Me To Say" and "Wonderful Wonderful."

He said his audience may hear some of his other classics he particularly likes, including "Wild As the Wind," "A Certain Smile" and "Misty," the song that played during the final scene of the Academy Award-winning 2012 film, "Silver Lining Playbook." Add into that a Brazilian-themed number, a jazz-infused song or two and some other surprises, and you have the Mathis set list.

True to the song title, it's certain to be "Wonderful Wonderful."

The 411 on Johnny Mathis concert

For more information and tickets: www.chumashcasino.com

Johnny Mathis is performing at the Chumash Casino Resort on Feb. 9.