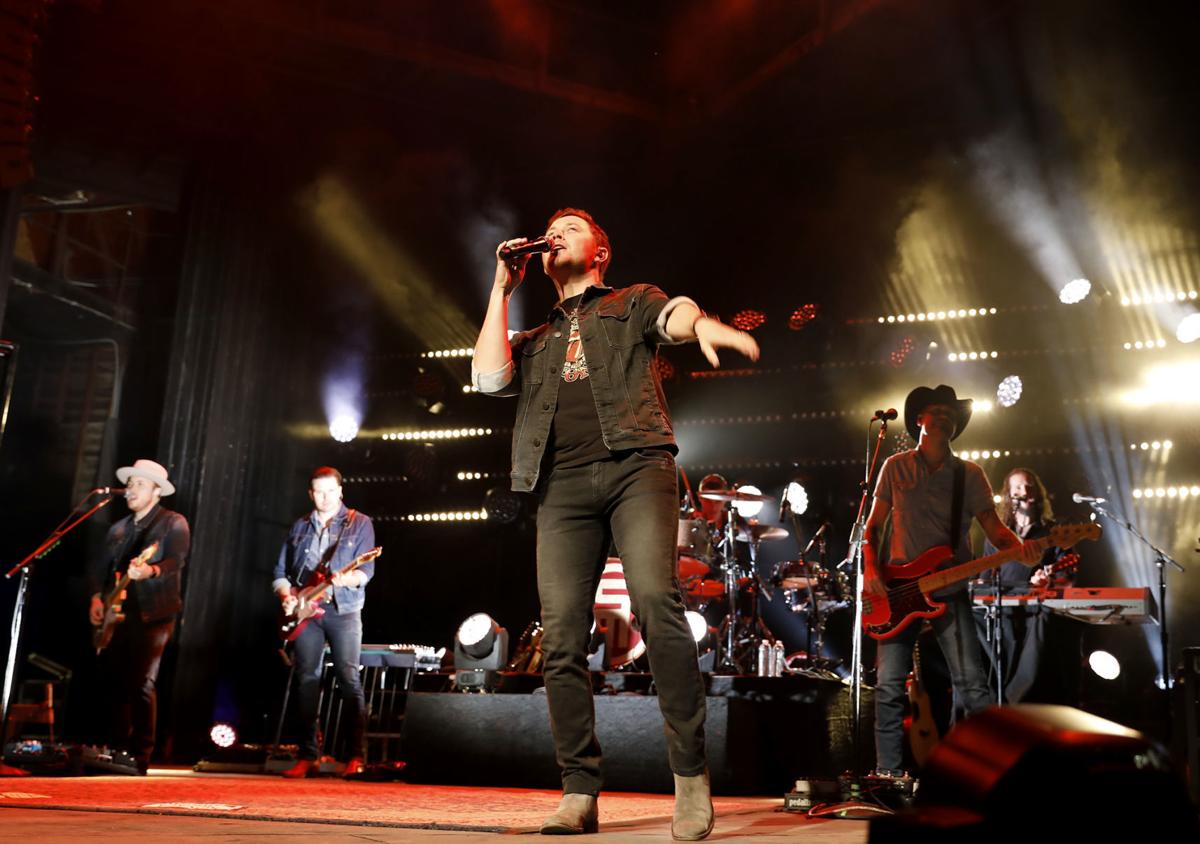 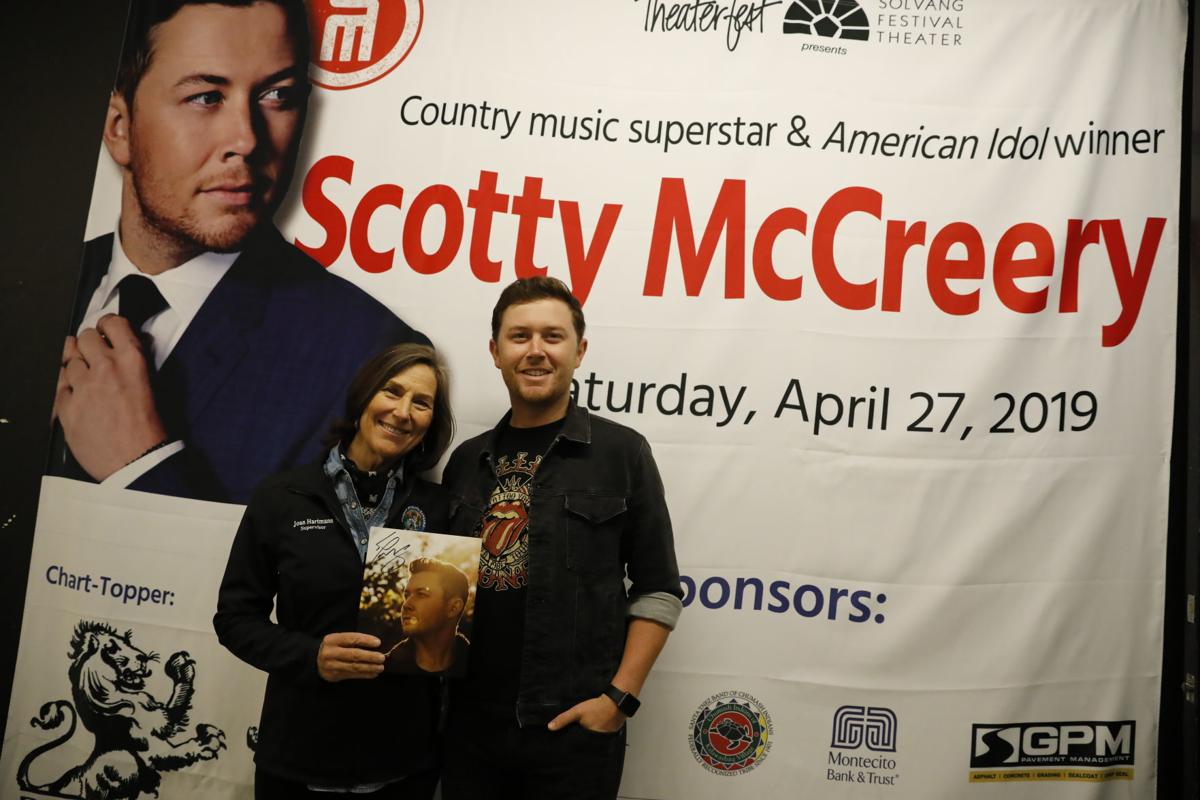 Norbom said Board Chairman Chris Nielsen kicked off the night by addressing the sell-out crowd with a thank you for attending in recognition of the Solvang Theaterfest's 45th anniversary.

The nonprofit corporation owns and operates Solvang Festival Theater, which opened in 1974 after just 58 days of construction and has since served as the cultural centerpiece of the Santa Ynez Valley.

There to celebrate the auspicious occasion was 3rd District Supervisor Joan Hartmann, who Norbom said presented Nielsen with a certificate of recognition "Honoring Solvang Festival Theater for Forty-Five Years of Serving the Santa Ynez Valley.”

Without further ado, Musician McCreery and his band took to the stage, exciting a sea of 700 adoring concertgoers. He played many of his biggest hits including “Five More Minutes” and “This Is It.”

Norbom said McCreery reflected on days gone by, sharing emotional moments with the audience about his humble beginnings with American Idol, and meeting his wife, Gabi, who had joined him on the Solvang tour.

One surprising performance, according to Norbom, was McCreery’s version of Ed Sheeran’s megahit, “Shape of You.” After performing it, he joked, “now back to our regular programming,” she said.

For information about the dinner and all the 2019 events at Solvang Festival Theater, visit www.solvangfestivaltheater.org or call 805-686-1789.

With hundreds of fans in the house, many of whom had traveled considerable distances to see McCreery, the audience demanded an encore performance at the end, Norbom said.

"He reached back into his American Idol set list and performed “Your Man,” the song that won him a ticket to Hollywood when he auditioned for the reality show," she added. "It was a memorable night."

Some 90 evenings between May and September each year, Jim Patin dons his red coat, grabs his sense of humor, puts on his huge smile and heads …

A different kind of special event was recently held at the Solvang Festival Theater grounds -- and of course, the Red Coats were there in supp…

Coe assumes his new role as of April 25. 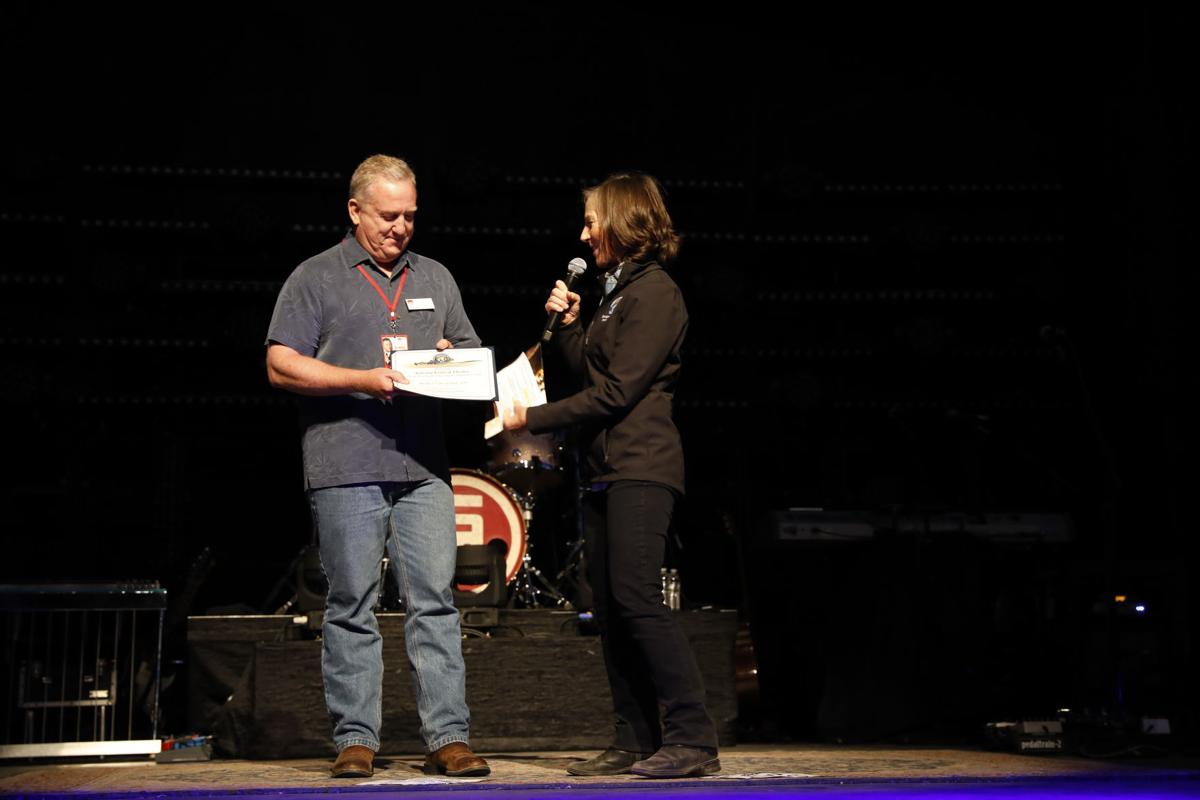