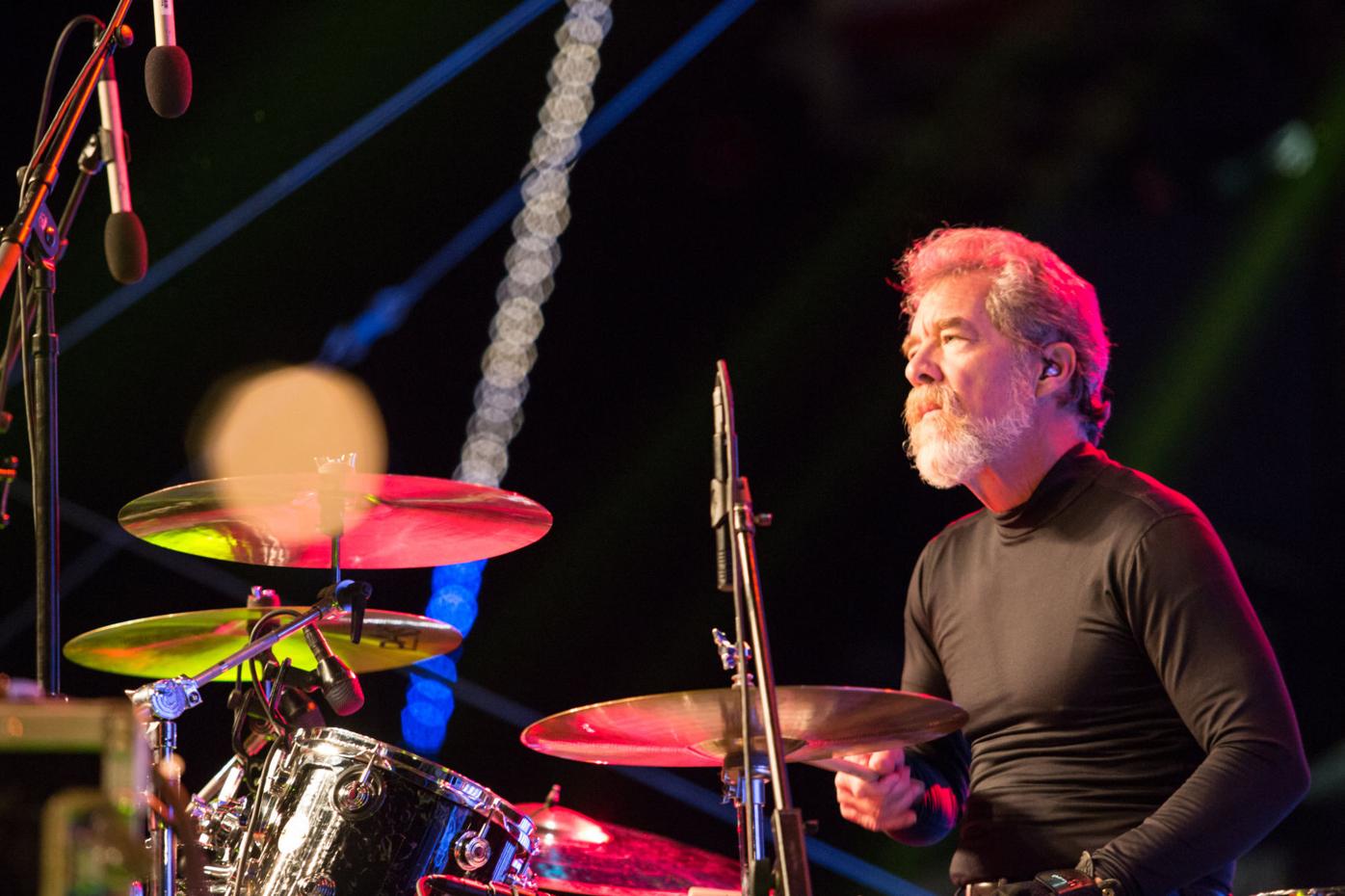 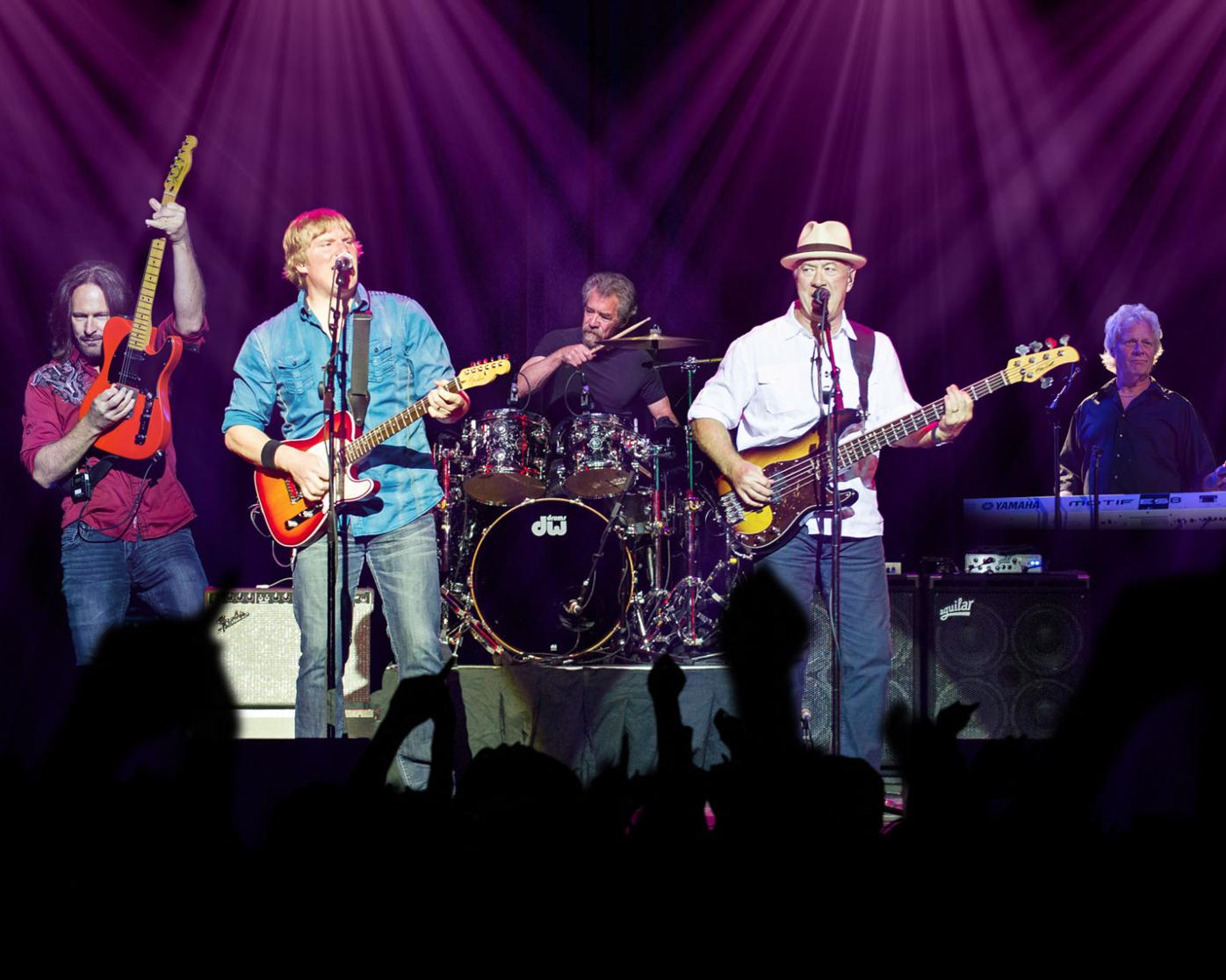 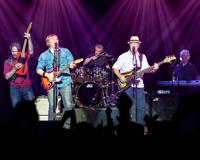 Creedence Clearwater Revisited, with Doug Clifford on drums and new lead vocalist Dan McGuinness, will be at the Chumash Casino Resort on Feb. 23.

Creedence Clearwater Revisited, with Doug Clifford on drums and new lead vocalist Dan McGuinness, will be at the Chumash Casino Resort on Feb. 23.

Sadly for music fans, in 1972 CCR had one of the legendary breakups in rock history; even the Fogerty brothers turned against each other; Tom died in 1990, and that might have been the end of it except for vinyls on turntables. Then in 1995, Clifford and Cook got together and formed Creedence Clearwater Revisted, with guitarist Kurt Griffey, percussionist Steve Gunner, and vocalist John Tristao as a touring band playing all that memorable CCR music. Their "Recollections" album was certified platinum in 2007.

"Born on the Bayou," "Proud Mary," "Bad Moon Rising," "Fortunate Son," "Green River," "Lodi," "Who'll Stop the Rain?" They're the songs that defined a generation and continue to be performed to perfection by Revisited. Their concert next week at the Chumash Casino Resort also showcases the vocals of Dan McGuinness, who became Revisted's lead singer in 2016 following Tristao's retirement. McGuinness had subbed for Tristao for several years prior as he battled health problems.

"Dan is a high tenor who hits all the notes the way they should be hit," Clifford said. "He's a young, handsome guy and the complete opposite of Johnny, who was a biker type."

It doesn't hurt to have a younger performer on the front line, given the makeup of Revisited's audience, Clifford added.

"We have more younger fans than older ones. The majority of the younger ones discovered the music through their parents. We've been embraced by classic rock radio, so it's easily available to all ages."

The name of the band dictates what Creedence Clearwater Revisited plays, Clifford acknowledged. There's no new music. It's all from the CCR catalog and that suits the drummer just fine. He never gets tired of it, he said.

The fact that the bulk of that music was written by John Fogerty did, however, lead to lawsuits pitting him against Clifford, Cook and his former sister-in-law, Tom Fogerty's widow, as recently as 2014 and 2015. They fought over performance rights and fees, and the use of the Creedence Clearwater name.

Clifford declined to discuss how these civil claims were resolved, saying only "bad breakups are not fun."

More important for him is the music that came out of that collaboration so many years ago.

"The music is good. It's great," Clifford said.

As for his current Revisted lineup, he couldn't be happier.

"Playing music is a magical thing. All the guys genuinely like each other and that comes through. We get our energy from the fans."

Clifford's own taste in music runs the rock 'n' roll gamut. He's an ardent Bruno Mars fan, calling him the "real deal, the whole package." He also listens to James Brown, Foreigner, Pink Floyd and Elton John, who he counts as one of the "greatest songwriters of our time."

Clifford is a 71 year-old grandfather and makes no attempt to hide his age. A rock concert is a drill for someone half his age, so the Palo Alto native who now lives near Reno works hard at staying in shape for Revisted's 40 to 45 concert dates a year.

The only drug he needs, he said, is adrenaline. The day he goes on stage and the adrenaline doesn't kick in, that's when he'll know it's time to hang it up.

Fifty years ago when Clifford helped form CCR, it never crossed his mind he'd still be playing at this age.

The 411 on CCR's Santa Ynez concert

Age Restriction: 21 and up.