Since early June, when 8-year-old Madison Wilson discovered that Crayola would debut skin tone crayon colors, she has been busy trying to fill orders.

After enlisting her mom's help to raise money for the purchase and distribution of multicultural crayon boxes — and books — to her school and others in the Santa Ynez Valley, Madison's efforts quickly gained national attention, which enabled her to raise over $40,000 within six weeks via GoFundMe, according to a spokeswoman for the family.

Madison's mom, Vashti Wilson, said what had began as a longing to provide crayons that represent all skin colors for children to more accurately draw themselves now has become an initiative, "Madi’s Treasure Box," that will so far furnish 14 national schools and a nonprofit, Children’s Bureau Inc., with multicultural books and crayons — all created by Madison.

After trying unsuccessfully to purchase thousands of multicultural crayons needed to fulfill her promise to schools, according to the spokeswoman, Madison again approached her mother. This time, she wanted to create her own line of crayons.

“We call them 'World Changer’ crayons because in Madison’s interview with CBS Evening News, she was asked what she wants to be when she grows up,” Wilson said. “Madi’s response: ‘a world changer.’”

Andra Martinez, vice president of communications and development at Children’s Bureau Inc., a nonprofit that serves underprivileged children and families, said that when children can draw themselves more accurately or read a book with characters that more closely resemble them, it offers them a sense of belonging.

"Madi’s gift of crayons and books will serve as tools to help make uncomfortable conversations easier [and provide] a common denominator to promote cultural appreciation and understanding,” Martinez said.

The mother/daughter duo more recently filed for nonprofit status of Madi’s Treasure Box, which carries a mission to provide multicultural tools to schools across the United States for the purpose of fostering a more diverse and inclusive environment.

Madison said that her goal moving forward is to donate a box of crayons to inner-city schools with each purchase of Madi’s Treasure Box crayons, which are set to be released in November.

Judith Dale: Celebrating 100 years of a woman's right to vote

“I think it can happen," she said. "I want to change the world one crayon at a time.”

Attendees will witness Blatch at the time of the final state vote on the 19th Amendment in August of 1920.

What you need to know for Thursday, October 15

Your weekly look at our top local headlines, columns, and stories that were the most talked about and shared this week.

CHOMP on the Rocks eatery opens in Santa Barbara

A month after the opening of sister restaurant SALTY at the Beach in Santa Barbara, CHOMP brand eateries has announced the opening of its second harbor front bar and restaurant, "CHOMP on the Rocks," as of October 15.

Singer Pink performs during Rally for Inclusion at Solvang Park

The Santa Ynez Band of Chumash Indians presented a ceremonial blessings, and local resident and songstress "Pink", who also attended the event, sang out into the large crowd comprised of mask-wearing families and friends. 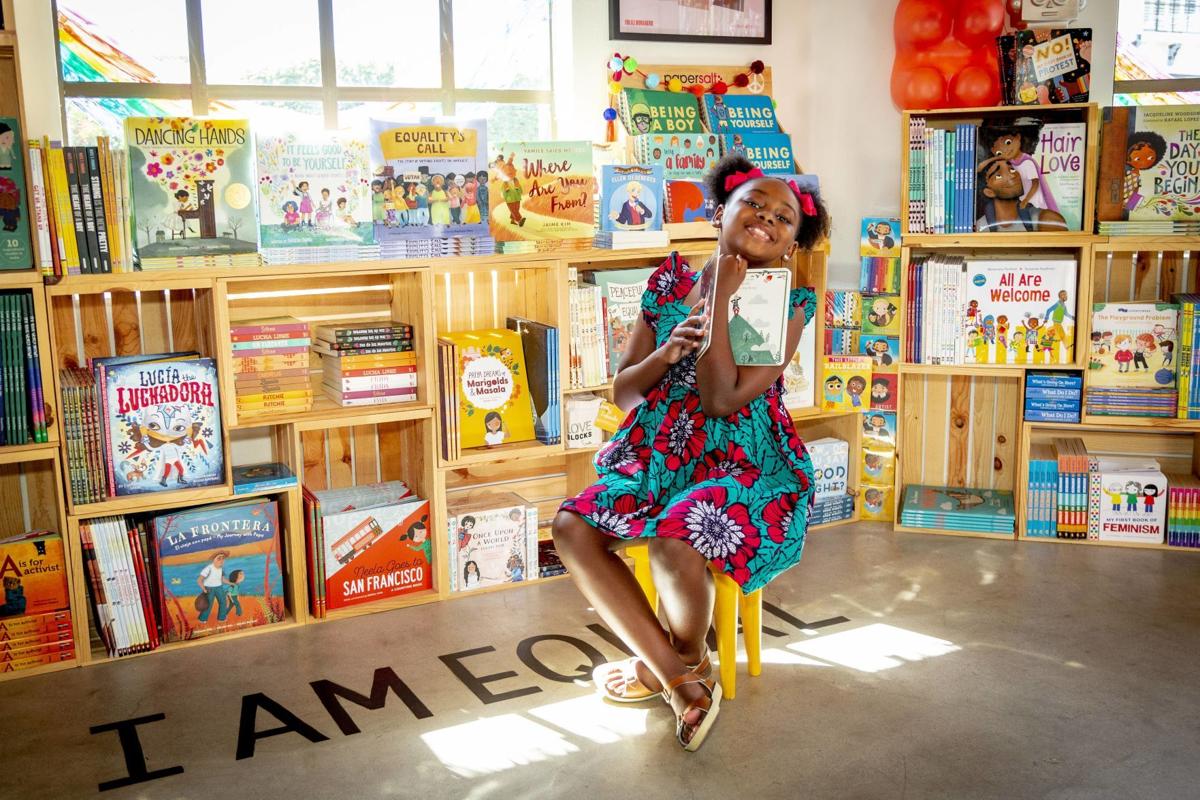 Madison Wilson, an 8-year-old from Santa Ynez Valley has surpassed her goal of raising $3,000, set in early July, to purchase multicultural crayons and books for area schools. Now at over $40,000, her nonprofit will distribute educational tools to schools nationwide. 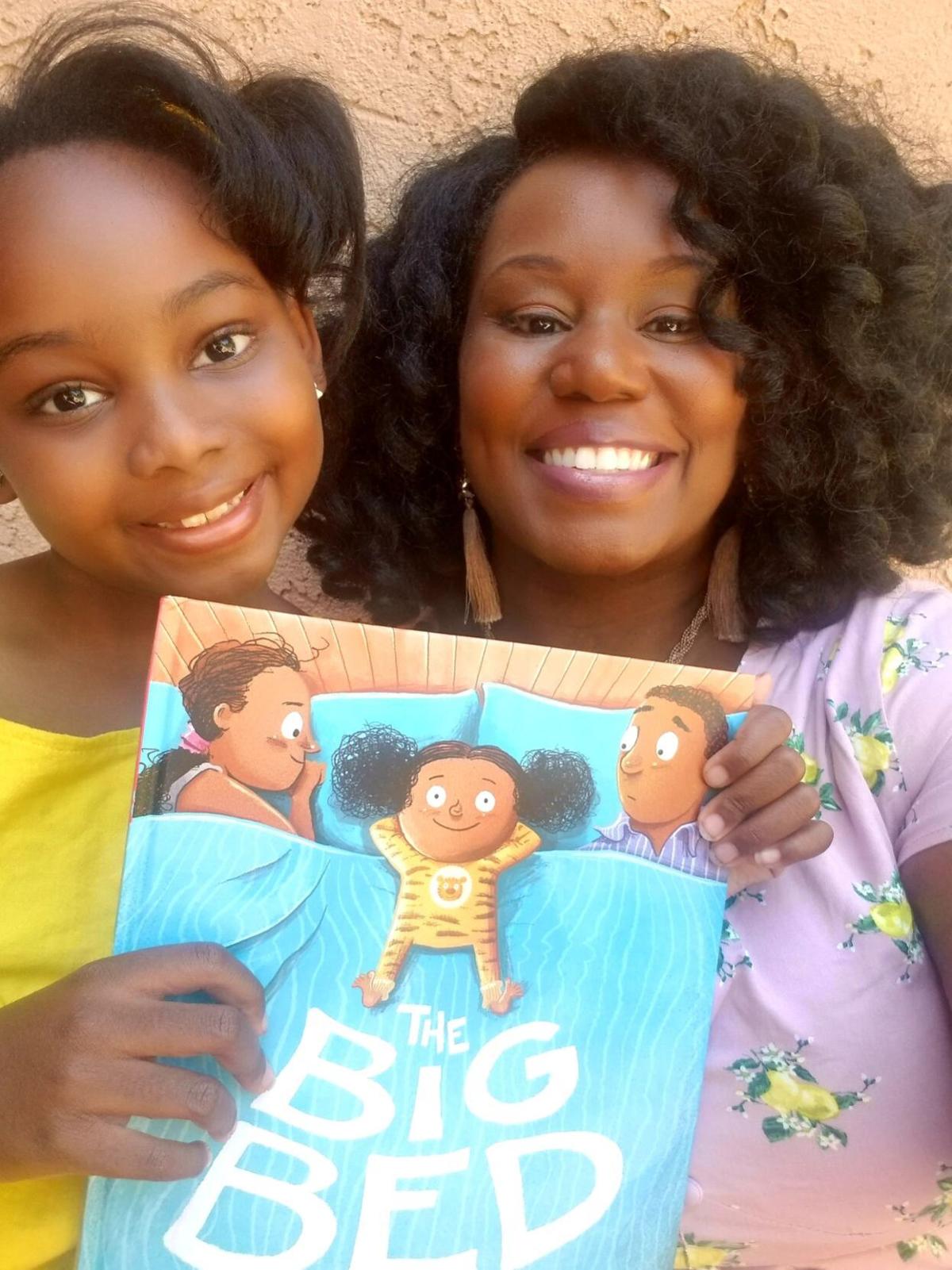 The mother/daughter duo Vashti and Madison Wilson recently filed for nonprofit status of Madi’s Treasure Box, which carries a mission to provide multicultural tools to schools across the United States for the purpose of fostering a more diverse and inclusive environment.