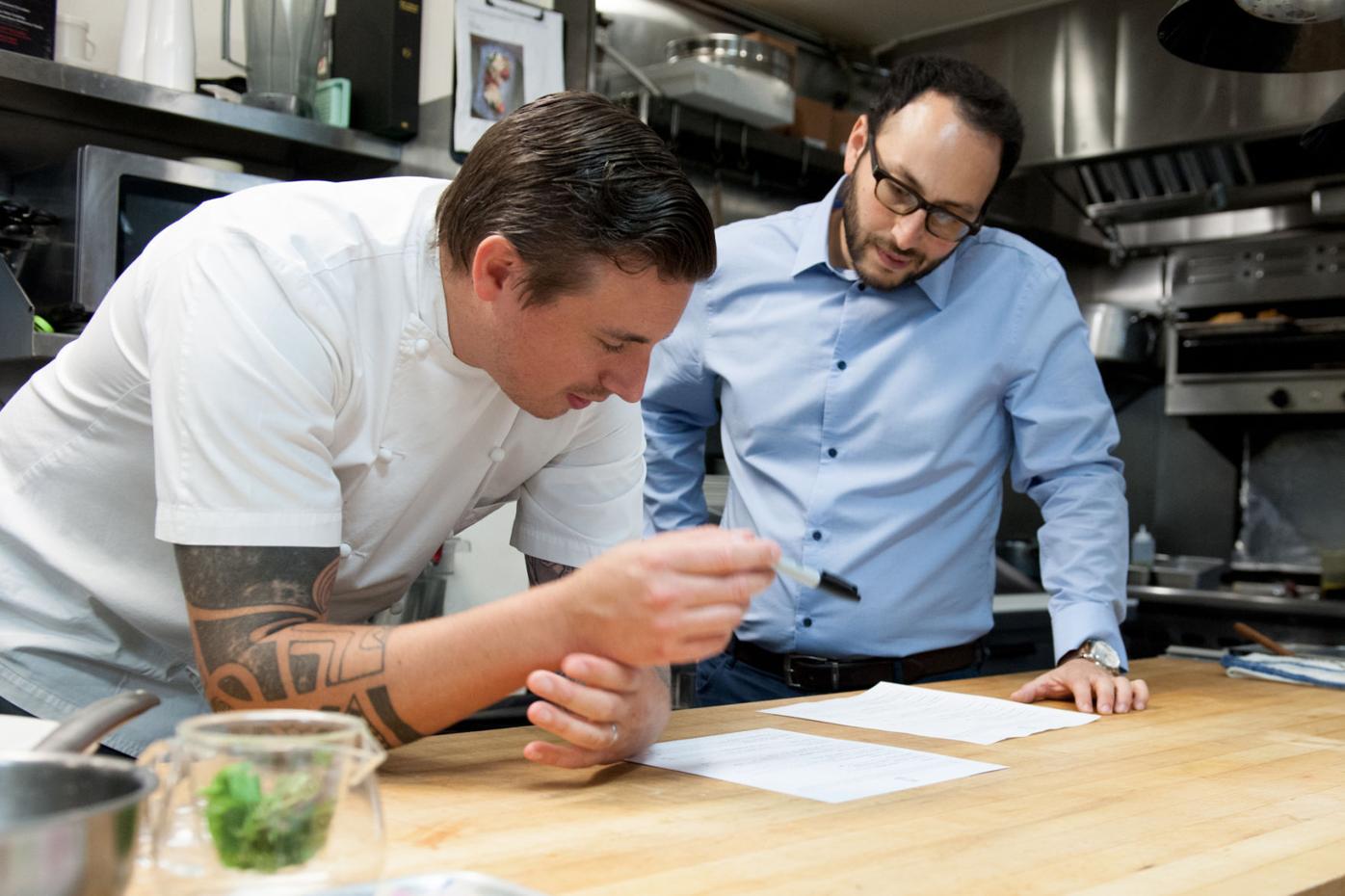 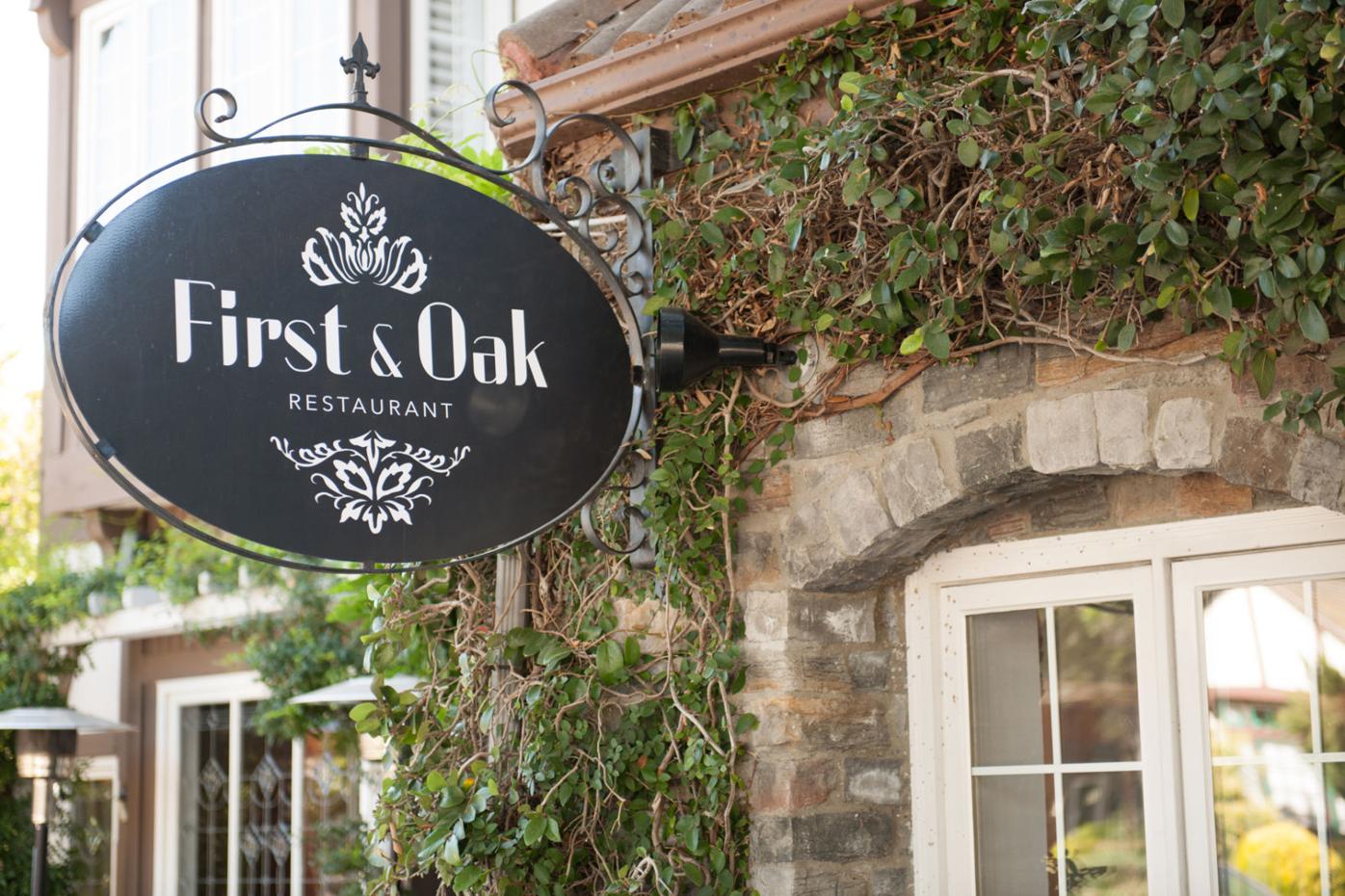 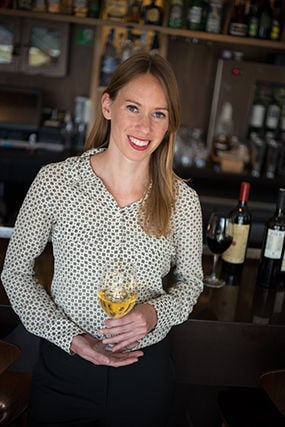 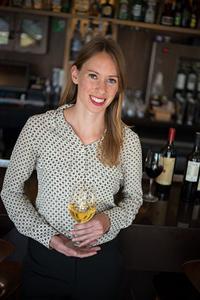 Emily Johnston is sommelier and wine director at S.Y. Kitchen, a restaurant that waives corkage on bottles of Santa Barbara County wine on Thursday nights. 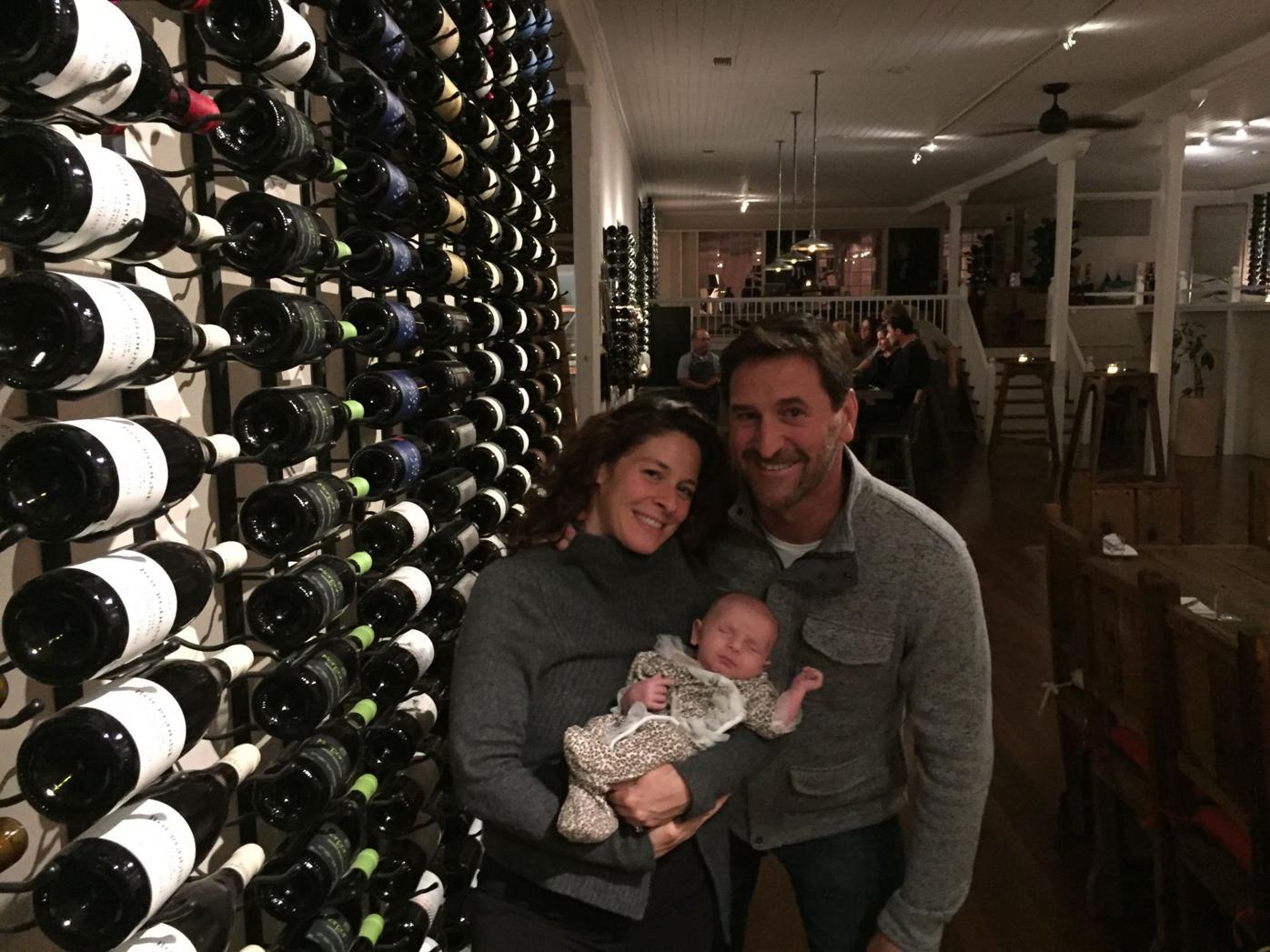 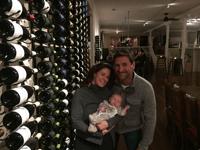 Will Henry and Kari Kopley, with baby Winslow, are drawing locals to their new Pico restaurant in Los Alamos with a Tuesday night local's discount. 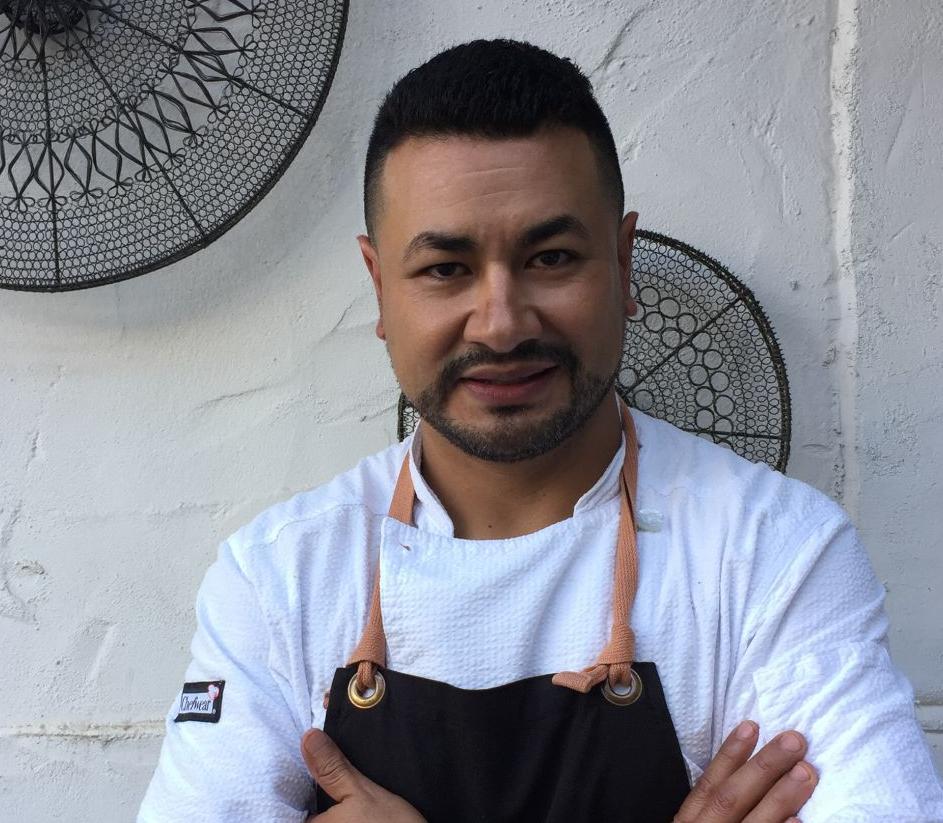 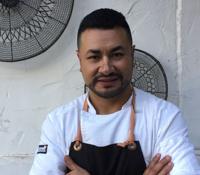 Tuesday is the perfect night to try Chef Beto Huizar's new menu at Mad & Vin. Locals get a 20-percent discount.

Emily Johnston is sommelier and wine director at S.Y. Kitchen, a restaurant that waives corkage on bottles of Santa Barbara County wine on Thursday nights.

Will Henry and Kari Kopley, with baby Winslow, are drawing locals to their new Pico restaurant in Los Alamos with a Tuesday night local's discount.

Tuesday is the perfect night to try Chef Beto Huizar's new menu at Mad & Vin. Locals get a 20-percent discount.

There's a dining secret in the Santa Ynez Valley. Some of the best, most upscale restaurants offer discounts for locals. You don't have to pull out your driver's license to get the deal, just say "I'm a local" and you're in.

At First & Oak, the sophisticated new restaurant in Solvang's Mirabelle Inn, co-owner/sommelier Jonathan Rosenson calls locals his "most important clients," which is why in June, he and Chef Steven Snook created a Local's Market Dinner available every Thursday night.

"We have a lot of European influences in the cooking style and technique," said Snook, a native of Kent, England, who worked under celebrity chef Gordon Ramsay for many years. "We are at the finer end of the scale but we also have fun. I go to the Farmers Market on Wednesday and feature what I get on the Thursday locals menu. We price our locals menu at $35, which is $15 to $20 cheaper than the same menu would be any other night. The Local's Night Menu is to showcase seasonality and technique. We put our best foot forward with it."

Snook's Local's Market Dinner menu is four courses, the same number he suggests patrons have on any other night.

"All the dishes are appetizer size," he explained. "We like to think of it as creating your own tasting menu."

Offered with the special locals menu is an optional wine pairing, selected by Rosenson, for $15. The wines are from Coquelicot, owned by Rosenson's father, Bernard.

"Good food goes with good wine," Snook said. "The idea was to produce food that is perfect for pairing with good wine. A meal is an emotional engagement for me. I want everyone who comes here to have that feeling of engagement, and fun. We have an elegant dining experience where you can feel comfortable and casual. The room is grand but you can relax. That's another wonderful thing about locals night."

At Mad & Vin, the highly-reviewed restaurant in The Landsby Hotel, also in Solvang, locals are treated to a 20-percent discount Tuesday nights. Just tell your server you're a local, and the discount will be calculated at the end of the meal.

In Santa Ynez at S.Y. Kitchen, Thursdays are "Open That Bottle Night." The restaurant normally allows patrons to bring in their own wine, as long as it is not represented on their list, for a $20 per bottle corkage fee. But on Thursdays, locals who bring in a bottle of their favorite Santa Barbara County wine get that corkage fee waived.

In Los Olivos, the owners of the Los Olivos Wine Merchant & Cafe show their appreciation to in-the-know locals with a Reward Card Program. It offers 5-percent discounts on dining, wine and other offers. Tell your server or any staff member you're a local and want to sign up.

One of the newest restaurants in the region, Pico, at the Los Alamos General Store, opened in March to rave reviews for the creative cuisine of Chef Drew Terp. Open Tuesday through Saturday for dinner only, the gourmet menu has entrees priced from $23 to $27. But not on Tuesday. Tuesday is local's night, with all entrees 50 percent off.

"Reaching out to locals is the mainstay of any business," said Will Henry who owns the Los Alamos General Store (a wine bar, retail store and restaurant) with his wife, Kali Kopley. "We want this to be a locals place."

With Los Alamos' growing reputation as a foodie town, patrons are coming up from Santa Barbara, while others are making it a dining destination when driving between Los Angeles and San Francisco.

"We have a healthy mix of tourists and locals," Henry sand. "We also have a high rate of return customers, and they're locals."

Henry and his staff are relaxed about who is eligible for the Tuesday discount.

"If you're in Los Alamos on a Tuesday night, you're a local in our book," he laughed.

Discounts are subject to change and not all are published. You never know where you might find one. Identifying yourself as a local and asking about specials is advised by many business owners.