The booming chorus of thousands of high-pitched “kreek-eecks” from a gathering of small but tenacious Pacific tree frogs has filled the night in many Central Coast locations with the recent warm rains.

These little male frogs with their relatively large heads, eyes and eardrums, patiently sit near the edge of any body of water, like a creek, puddle or ditch and use different types of vocalizations to communicate with other frogs.

The two-part kreek-eeck sound with the last syllable rising in inflection is the call for females, while a prolonged one-note sound warns other males to keep away. They’ve also been known to use the one-note sound to signal a change in atmospheric pressure and the onset of rain.

As they sing their hearts out, they belt out a remarkably loud sound. These frogs shut their nostrils and mouths and squeeze air from their lungs into their vocal pouches. These sacs stretch like balloons and serve as a resonating chamber, allowing these small frogs to produce a sound that can exceed 90 decibels. Even along Highway 101, the frog sounds can be heard over the lonesome song of spinning tires on passing semi-trucks.

The Pacific tree frog, also known as the Pacific chorus frogs, live over an enormous area that stretches along the Pacific Coast from British Columbia south to Baja California.

Despite their name, this frog is primarily a ground-dweller, living near bodies of water. Last week’s rains, combined with overnight temperatures above 50 degrees, have awakened these frogs as they head into the peak of their mating season between February and March.

Because these frogs are also found in the Los Angeles area, the film industry has made the distinctive call of the Pacific tree frog the standard frog call heard in most movies. The frogs in the coastal regions may be active all year.

In hotter or colder climates, these frogs hibernate in moist areas under rocks, fallen trees or dense vegetation to avoid temperature extremes. Like an arctic fox changing its colors through the year, these frogs can change their color from brown to green from one season to another. This camouflage is believed to be related to the temperature and the amount of moisture in the air.

Depending on air temperature, it takes about a week for the eggs to form into tadpoles. After that, the tadpoles begin to feed on whatever is available in the water, like green algae. It takes about a year for the tadpole to become a member of the breeding chorus.

According to NOAA and NASA’s global temperature data, 2019 was the second hottest year on Earth since records began. Even more remarkable, 2019 wasn’t an El Nino year. The 2010s was the warmest decade on record. I will be giving a presentation about climate change and what it means for our local weather at the Santa Maria Public Library, 421 S McClelland St. in Santa Maria on Friday, Jan. 24, from 3 to 4 p.m. with time for questions afterward. All are welcome, including families. This talk is sponsored by the Santa Maria branch of the American Association of University Women.

A Buellton man was arrested on drug charges Feb. 11 after Santa Barbara County Sheriff's Office deputies allegedly found methamphetamine and psilocybin mushrooms inside of his car and at his residence, according to a spokeswoman.

Santa Barbara resident Selena Araiza, 24, has been identified as the person who was killed in a head-on crash Feb. 14 on Highway 1 south of Lompoc.

Santa Barbara County sheriff's deputies are searching for a suspect in the area of Thumbelina Drive and Odenese Street in Buellton, according …

Two suspects, including a Buellton man, were arrested by Santa Barbara County Sheriff's Office deputies Wednesday after allegedly stealing a car and leading police on a brief foot pursuit, a spokeswoman said.

A Buellton man on Feb. 6 pleaded guilty to a felony count stemming from an incident in August in which he allegedly tried to kidnap a toddler at an Albertsons supermarket, according to a Santa Barbara County District Attorney's Office spokesman.

Santa Barbara County will take its first step toward an all-electric light-duty vehicle fleet Tuesday if the Board of Supervisors approves a series of actions recommended by the General Services Department.

Donors at a blood drive Wednesday, March 4, hosted by the Vikings of Solvang will receive a $25 voucher for dinner at participating local rest… 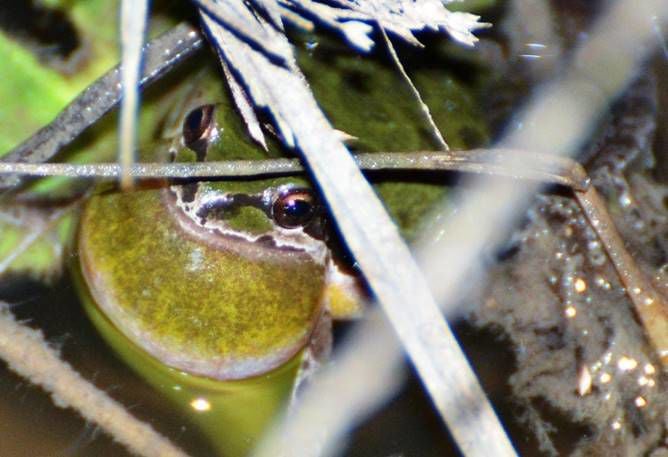 These little male Pacific tree fogs, with their relatively large heads, eyes and eardrums, patiently sit near the edge of any body of water, like a creek, puddle or ditch and use different types of vocalizations to communicate with other frogs. 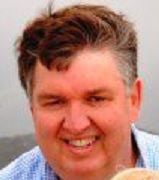