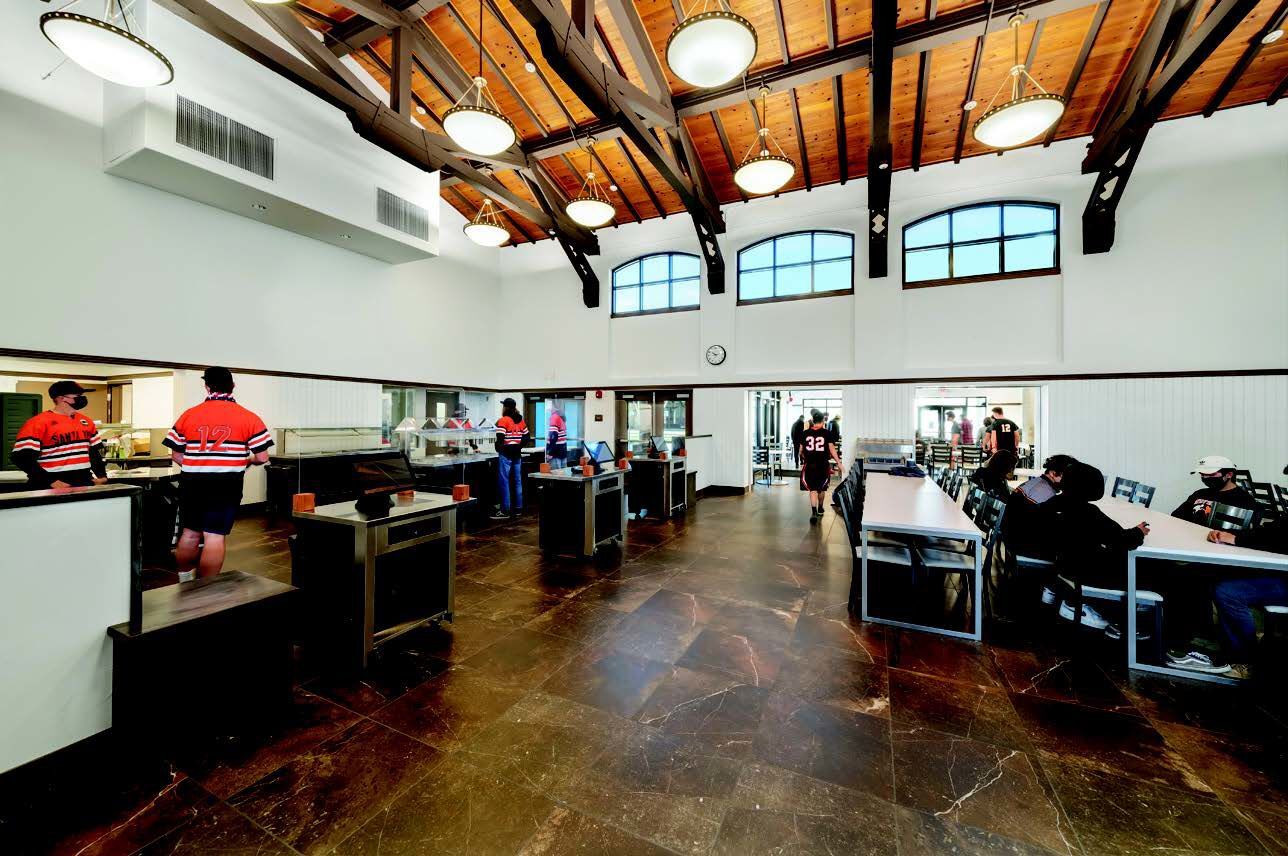 Santa Ynez High School underwent a major transformation in 2019-20 with the modernization of its cafeteria and student center that expanded the space to 1,400 square feet and increased seating capacity by 250. 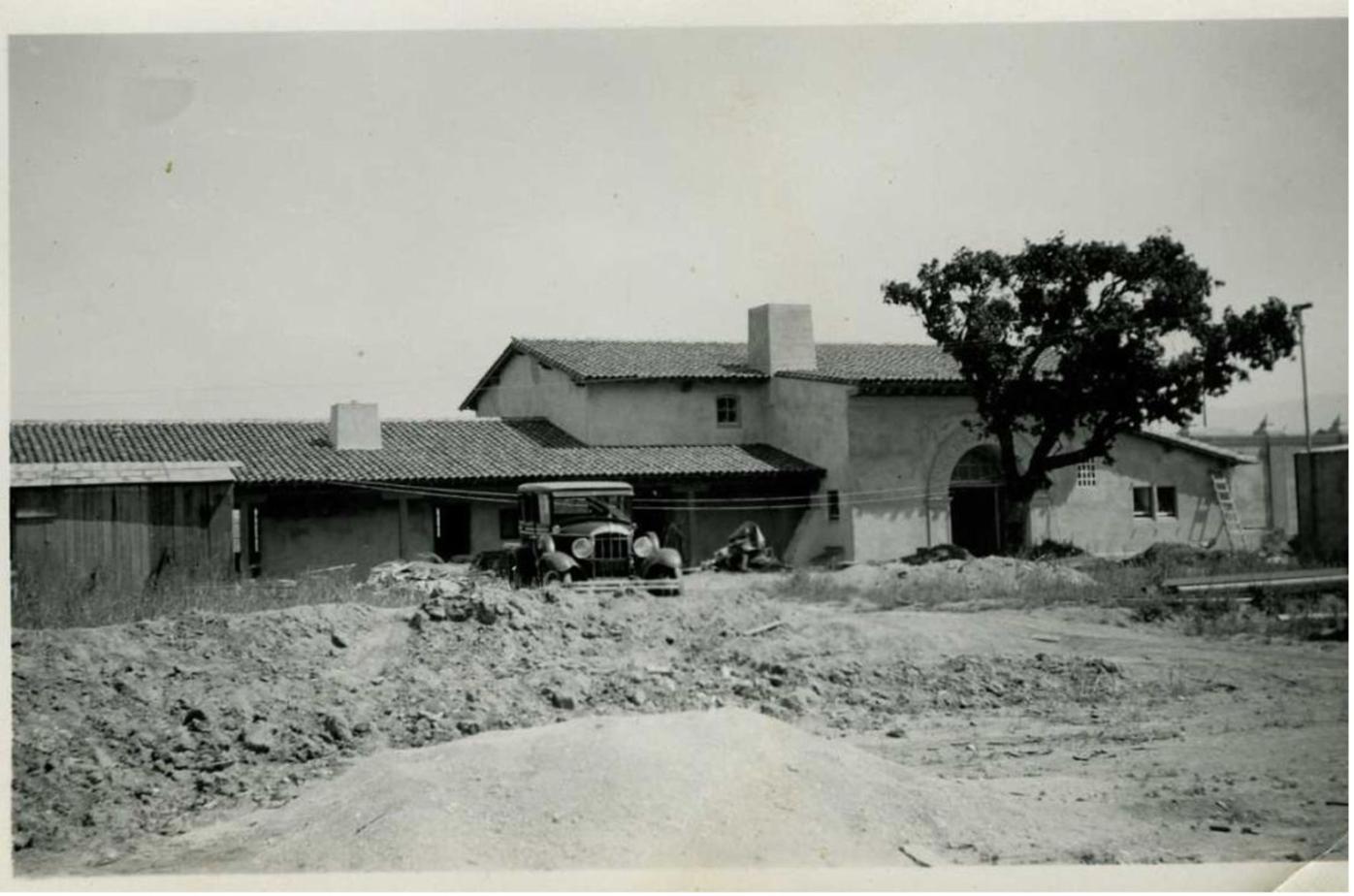 Santa Ynez Valley High is under construction in 1937 at its current location. 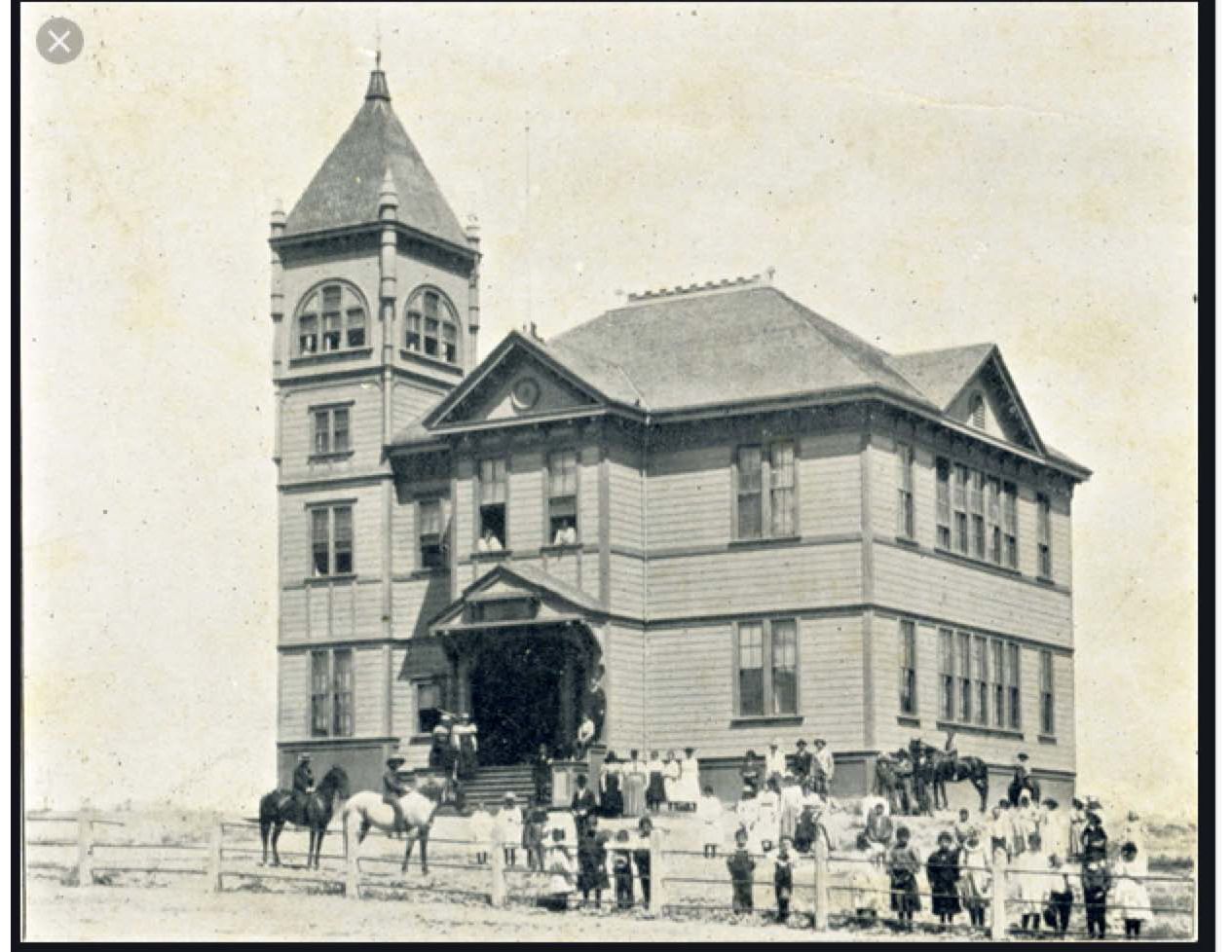 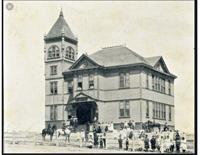 A combination of elementary and high school students attended a schoolhouse on the site of the current Santa Ynez Elementary School. 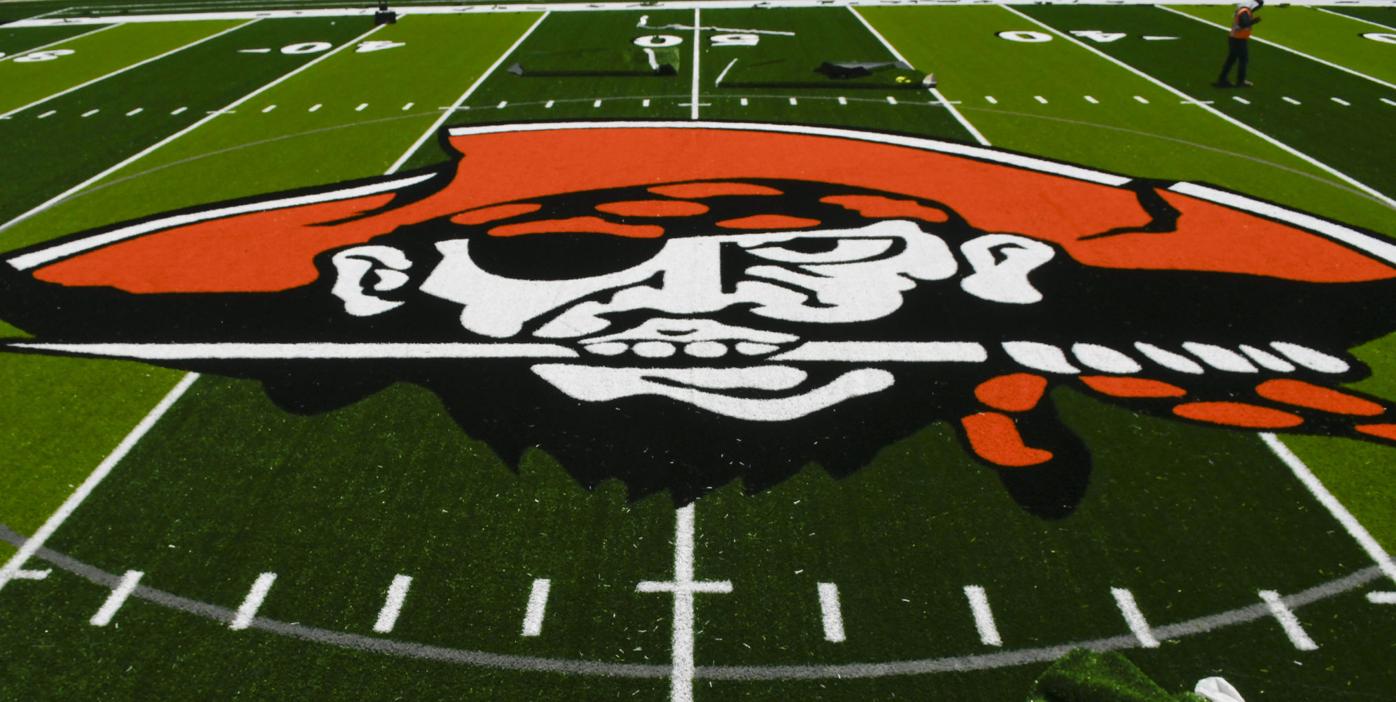 Replacement of the turf on the football field and the Pirate logo was part of the yearlong renovation project at Santa Ynez Valley Union High School that broke ground in July 2019.

Santa Ynez Valley Union High School on Dec. 7 will celebrate 125 years as a beacon of educational pride for the community since its establishment as a a combination grammar and high school in 1896.

According to Superintendent Andrew Schwab, the public event will be a celebration of "past, present and future" to be held at the recently renovated Pirate Plaza and Café from 4 to 5:30 p.m.

“This will be a wonderful opportunity to come together as a community to celebrate 125 years of Pirate pride,” Schwab said.

Following the celebration, guests are invited to attend a staff vs. varsity girls volleyball game from 5:30 to 6:30 p.m. in the new gym.

Santa Ynez High, established in 1896 as a schoolhouse for a growing population of settlers' children of all ages, was originally built on the site of today’s Santa Ynez Elementary School in downtown Santa Ynez. When the school burned down in 1908, a separate grammar school and high school were built in its place until the high school was moved to its current location in 1937.

To accommodate a growing student population, many additions have been made to the campus over the years, including the recent modernization of its cafeteria and student center, and a replacement of the AstoTurf on the football field that were completed in August 2020.

Renovations are still underway, with construction of a $3 million state-of-the-art culinary teaching and food production facility on campus projected to begin this winter, according to Schwab, while tradition is kept at the forefront.

“The new Pirate Plaza and Café is a project that really showcases how we can embrace tradition while forging ahead with innovation and excellence for the next generation of students,” Schwab said.

Scott Cory, on June 30, will bring his 8-year run as superintendent for Santa Ynez Valley Union High School District to a close. He will leave behind a newly renovated campus and sports field, as well as a modernized educational model spurred on by the COVID-19 pandemic.