Santa Barbara County prosecutors added three more charges and one additional victim to the complaint against a former Buellton yearbook salesman accused of sexually abusing several underaged boys, including three from the Santa Ynez Valley, according to court records.

The three new charges filed against Gregory Scott Ray, 53, of Buellton on May 28 in Superior Court include two charges of distributing child pornography and sexual penetration of a victim under the age of 18.

An additional male victim listed in the amended complaint brings the total number to 12.

Ray now faces 34 misdemeanor and felony charges ranging from sodomy of a minor by force to witness intimidation that stem from incidents going back to October 2007.

The new charges were filed against Gregory Scott Ray, 53, on Nov. 6 in Santa Barbara County Superior Court, and include multiple acts of sodomy, lewd and lascivious acts and one charge of preventing or dissuading a witness.

Ray was arrested in April 2019 by Santa Barbara County sheriff's detectives following a weekslong investigation that began after a teacher from Santa Ynez Valley High School overheard a conversation with Ray regarding alleged inappropriate sexual contact with a student and reported it to officials.

The investigation revealed Ray used a social media app as a way to meet and have sex with teenagers, according to a sheriff's spokeswoman.

According to court documents, Ray was a print sales consultant for Canadian yearbook publishing company Friesens LLC, whose clients included schools from San Jose to Los Angeles County. He traveled frequently for his job and prosecutors believe there may be additional victims.

Ray is scheduled for a preliminary hearing at 8:30 a.m. July 29 in Department 8 of Superior Court in Santa Maria.

A Los Angeles man was arrested Wednesday on suspicion of sex charges following a lengthy investigation by Santa Barbara County Sheriff's detectives into the case of a Buellton man who is also accused of sexually abusing minors, a spokeswoman said

Prior to its removal, Ray was listed on the Friesens website as a print sales consultant in Central California. Given his occupation, sheriff's officials believe there may be more victims outside Santa Barbara County. 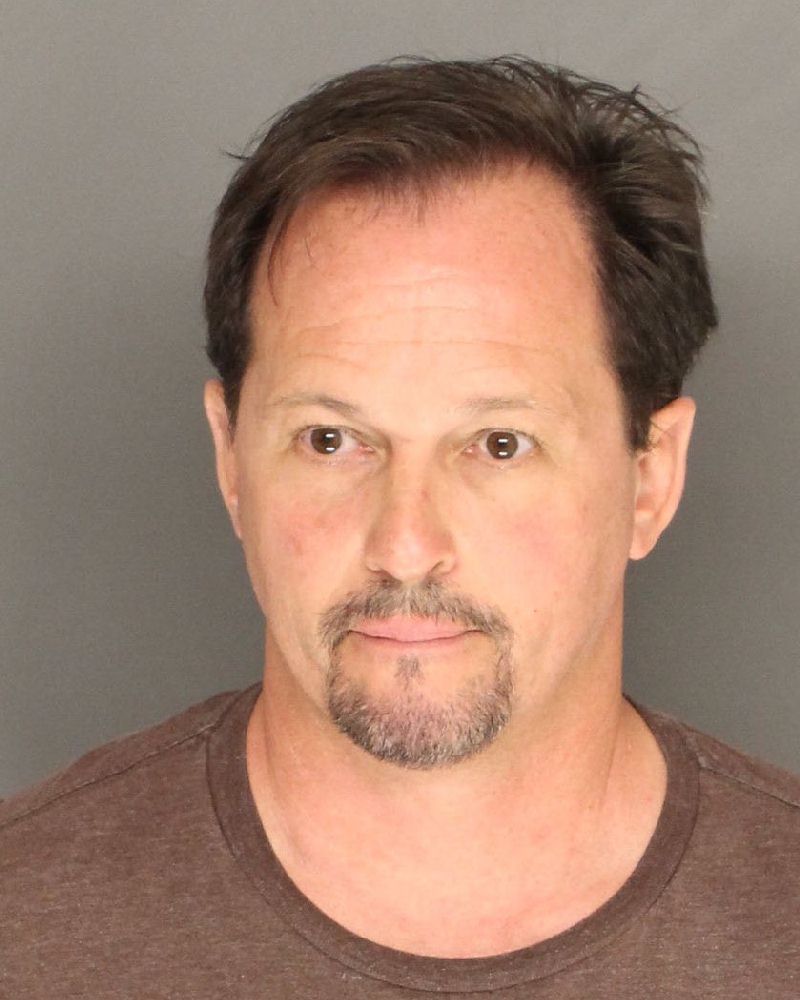