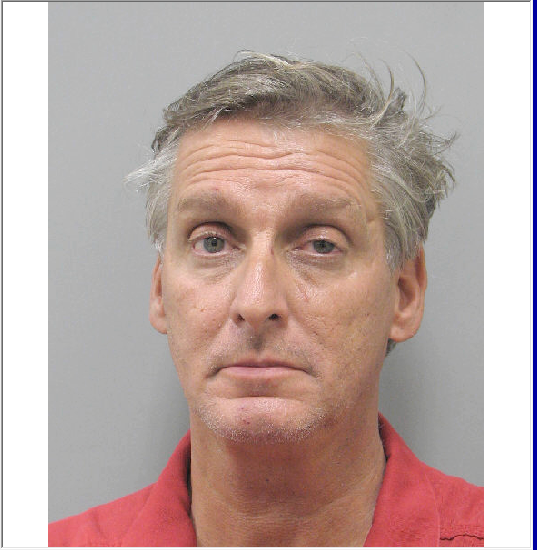 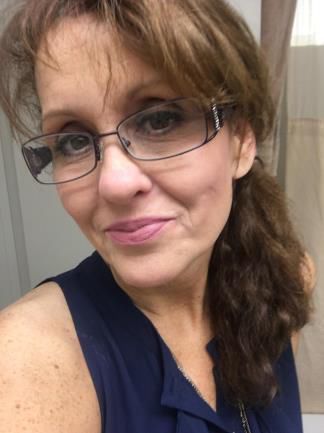 A Lompoc man accused of an interstate kidnapping in 2017 that began in Solvang and ended in Las Vegas pleaded no contest Tuesday and will be sentenced to 11 years in state prison Feb. 21.

Joseph Hetzel, 53, of Lompoc, is charged with stalking Virginia Paris, also of Lompoc, and kidnapping her with intent to commit rape and/or sodomy. The charges stem from incidents that occurred between Aug. 27 and Sept. 4, 2017.

Hetzel was arrested Sept. 5, 2017, in Henderson, Nevada, for allegedly kidnapping Paris, who was his ex-girlfriend, on Sept. 1 after following her from her job at the Atterdag Inn in Solvang. Evidence suggested Hetzel took Paris to Arizona and later to Las Vegas.

Hetzel's probable cause hearing started Jan. 9 at the Santa Maria Superior Court but was halted once the settlement offer was proposed Jan. 15.

On Tuesday, Hetzel pleaded no contest to an added felony count of kidnapping. He also admitted to having a felony strike from a criminal case in 2006, when he served jail time on charges of vandalism, stalking and use of an explosive device with intent to cause injury.

The remaining counts of stalking and kidnapping for rape/sodomy will be dismissed at sentencing as part of the agreement. Hetzel also must stay away from Paris and refrain from any communication with her.

Joseph Hetzel faces 11 years imprisonment after pleading no contest to kidnapping #virginiaparis in Sept. 2017. Paris’ friend Rhea Rogers who was also an ex girlfriend of Hetzel and has a restraining order against him said his sentence is “unbelievable.” #santamariatimes pic.twitter.com/OyjWDKCK15

While Paris was not present Tuesday, her friend Rhea Rogers, of Lompoc, spoke on her behalf in reaction to the agreement.

"She's flabbergasted," said Rogers, who said she spoke to Paris the night of the kidnapping after Paris reached out to her through Facebook, communicating that she feared for her safety. Santa Barbara County sheriff's deputies also reached out to Rogers the same night in an attempt to track Paris' location, according to Rogers.

"How would you like to be [held captive] for four days and raped, [and] forced to be married?" she asked. "It's like a creepy horror movie."

Rogers also was a former girlfriend of Hetzel's, spending nine months in a relationship with him, from 2016 to 2017. During that time, they lived together in Arroyo Grande.

Rogers claimed that Hetzel was "violent," had guns in her home and had spare keys to her truck. While she said she tried ending their relationship, he would allegedly tell her pity-inducing stories about his illnesses and troubles.

"Every time I wanted to get away, he'd give me some story that was heartbreaking that [ended up] not being true," Rogers said. "He didn't want to break up with me because he wanted me to support him."

Hetzel would often use his guns to threaten her, according to Rogers, which led her to pursue a restraining order against him that also extended to her daughter and daughter's boyfriend.

Hetzels former girlfriend Rhea Rogers said she dated the defendant in 2016-17 for 9 months. Claimed he was violent and manipulative, she created a Facebook page documenting his behavior. #santamariatimes pic.twitter.com/zlman5lQW1

"I wasn't surprised at all to hear about Virginia's kidnapping," Rogers said. "He has a lot of history; you can't put all these things together to not have it mean something."

She said she attended Tuesday's hearing for her own healing and to support Paris.

"He's had too many [chances] in the past," said Rogers, adding that she wasn't aware she was in an abusive relationship while dating Hetzel but now is going to therapy for it.

She also believes that there could be more victims of Hetzel who haven't come forward and said the 11-year prison sentence was not enough time.

Rogers said she wasn’t surprised at all to hear about Paris’ kidnapping in Sept 2017 as Hetzel had such a storied criminal past. Rogers said she believes there are more women out there who fell victim to Hetzels behavior. #santamariatimes pic.twitter.com/IKsmBL0DG2

Rogers says that, At the end of the day she wants to stand for not just herself but Paris and other women out there who were victims of domestic violence. Nobody cares when nobody wants to have the conversation about the issue, she says. #santamariatimes pic.twitter.com/3lXj9Kwyw6

Missouri man arrested after standoff with sheriff's deputies in Buellton

A man wanted in Missouri was arrested and a child is in protective custody after a 30-minute standoff with Santa Barbara County Sheriff's deputies in Buellton on Thursday.

A Lompoc teen has a new appreciation for the Santa Barbara County Sheriff's Office after a deputy reimbursed him the $100 he lost to a counterfeit bill he received at a Buellton Albertson's last week.

A federal class-action lawsuit was filed against Lompoc prison officials on Friday, accusing them of failing to take the necessary measures to prevent the spread of COVID-19 among inmates and staff inside the facility.

A former Goleta bus operator was sentenced Wednesday to seven years in state prison for felony DUI charges stemming from a rollover crash on Highway 101 near Los Alamos that injured several passengers.