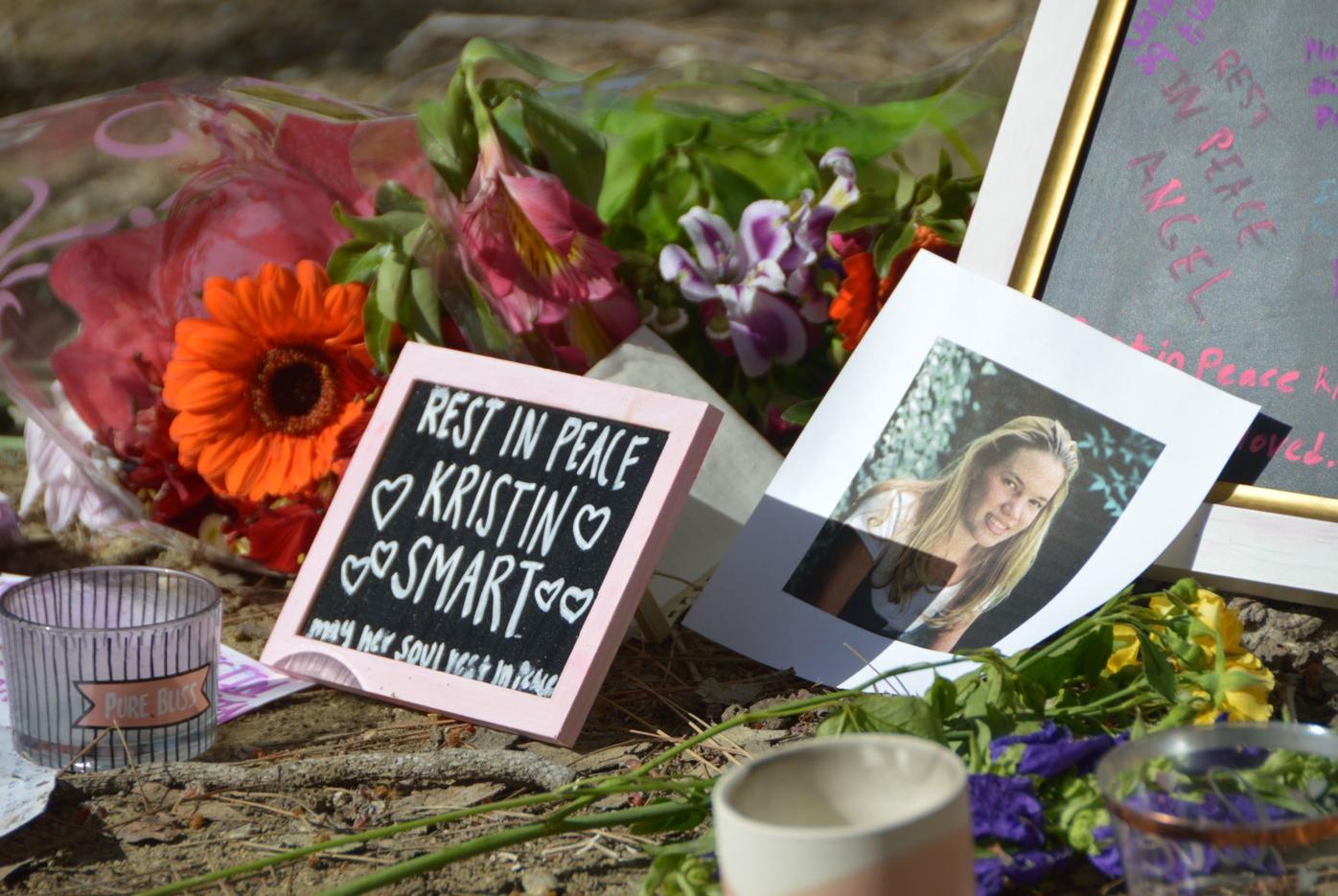 A Kristin Smart memorial is shown against a tree near the Muir Hall dorm, where she lived while attending classes at Cal Poly. 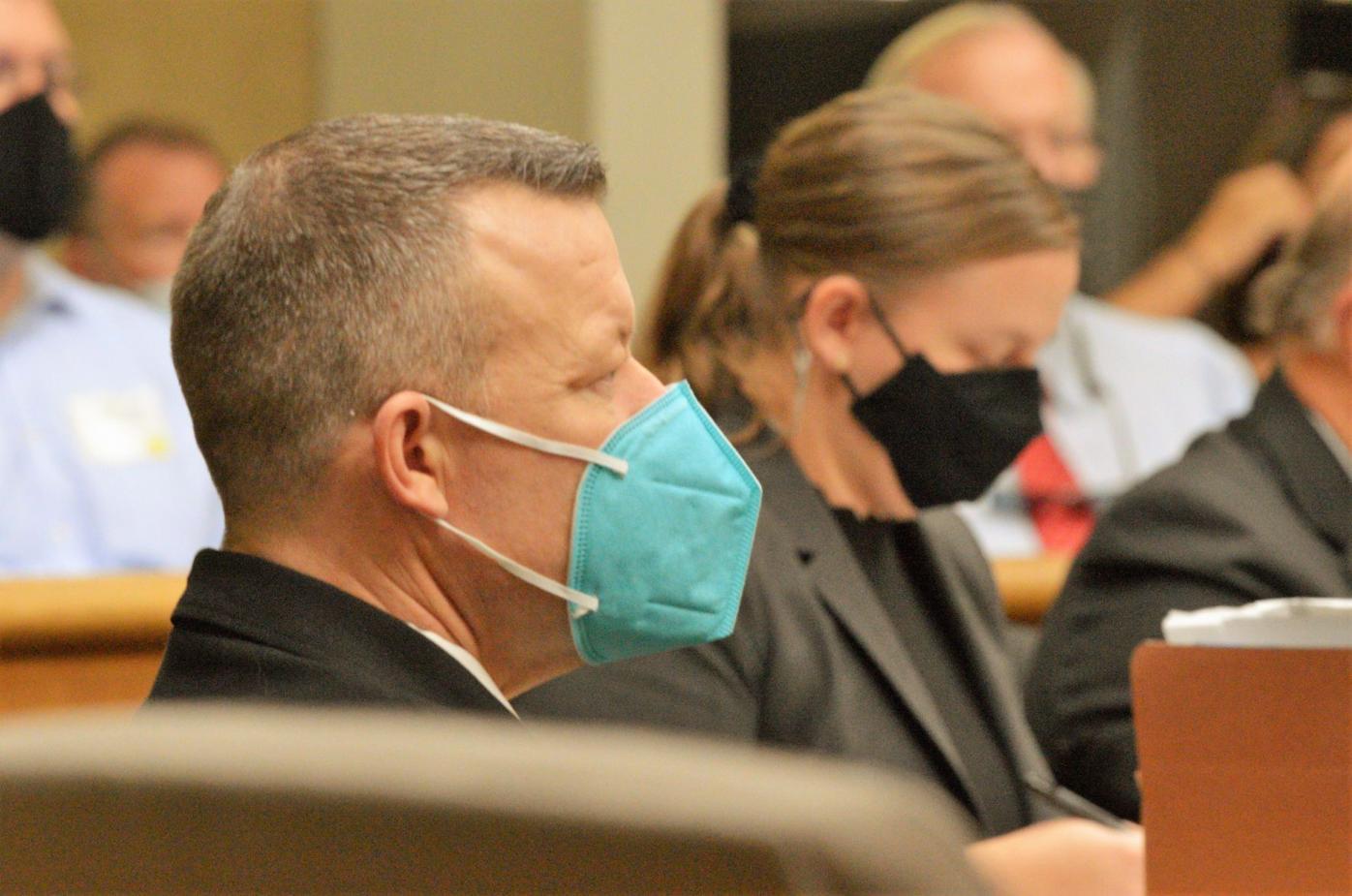 A Kristin Smart memorial is shown against a tree near the Muir Hall dorm, where she lived while attending classes at Cal Poly.

A judge's ruling on Sept 22 to uphold murder charges against a father and son accused in the 1996 disappearance of Kristin Smart moved the case "one step closer to justice," according to a statement released by her family the day after the ruling.

Through spokesman John Segale, Smart's family praised Judge Craig van Rooyen's decision to uphold charges of murder and accessory to murder after the fact against Paul Flores and Ruben Flores respectively, following a preliminary hearing that began on Aug. 2.

Van Rooyen's ruling came after prosecutors and defense attorneys closed their arguments on Sept. 20, and after more than two decades after Smart went missing on May 25, 1996. The case now proceeds to a trial, with a date yet to be determined.

"Yesterday was a very good day and we want to take this opportunity to thank all of Kristin's supporters in San Luis Obispo and beyond," according to the statement. "So many people have played such important roles over the last 25 years, and we [are] humbled by the amazing support and generosity we have received. We want to especially thank the District Attorney's Office for their relentless efforts.

A judge on Wednesday upheld murder charges against a father and son accused in the death of 19-year-old Cal Poly student Kristin Smart, citing the “totality of circumstances” that started when she went missing in 1996 and included evidence obtained from an alleged Arroyo Grande burial site earlier this year.

"Our family has always known that this was going to be a long, difficult, and emotional journey. We are now one step closer to justice for Kristin. She — and all who have worked so hard toward this day — deserve nothing less."

The family, which is originally from Stockton, have attended each day of the weekslong preliminary hearing and wore articles of clothing with the color purple as a show of solidarity for Smart.

Paul Flores, 44, of San Pedro and his 80-year-old father, Ruben Flores, were charged in Smart's death on April 14, one day after they were arrested on a Sheriff's Office warrant that came after 25 years of investigative work.

Smart was a Cal Poly student who was last seen with Paul Flores near the intersection of Perimeter Road and Grande Avenue at roughly 2 a.m. as the two walked to their dorms, which were only steps away, according to witness Cheryl Manzer, a former student and witness who walked with the two from an off-campus party before splitting off.

Smart was never seen again. She was declared legally dead in 2002 and her body has never been found.

Paul and Ruben Flores are scheduled to be arraigned in person at 8:30 a.m. Oct. 20 in Department 5 of Superior Court in San Luis Obispo.

Attorneys rested their cases Monday in the weekslong preliminary hearing for Paul and Ruben Flores, who are charged in the death Kristin Smart, the 19-year-old Cal Poly student who went missing on May 25, 1996.