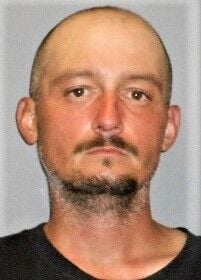 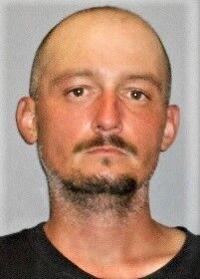 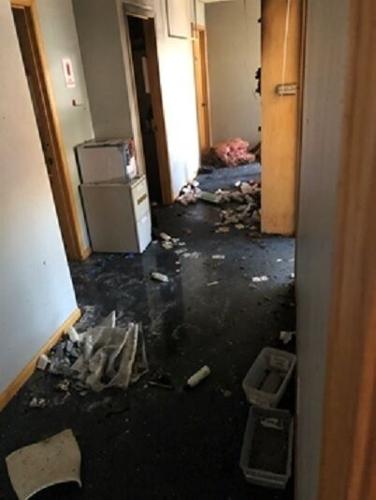 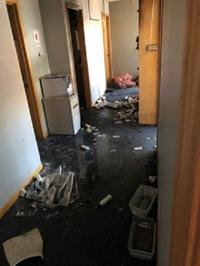 A 35-year-old Lompoc man was arrested Aug. 2 on suspicion of attempted homicide and arson after possibly suffering a mental health crisis and terrorizing the staff at a mental health facility, which he is accused of setting fire to.

William Morales was eventually taken into custody after allegedly assaulting police officers, resisting arrest and barricading himself in the mental health building in the 1000 block of East Ocean Avenue, said Sgt. Jorge Magana of the Lompoc Police Department.

Magana said officers were sent to the mental health facility at 12:45 a.m. for a man attempting to assault the staff, and while en route, the dispatcher advised them the man was attempting to set fire to the building.

Responding with lights and sirens, officers found Morales in the 100 block of North 3rd Street and holding a large piece of wood, which he threw at officers as they got out of their patrol cars, Magana said.

None of the officers was hit, but the stick stuck a patrol car, and Morales was ordered to get down on the ground, he said.

Morales allegedly refused, threw another piece of wood at officers, then retreated into the building and slammed the door shut.

Magana said officers could hear yells that people were inside the building and it was on fire, so they forced entry, ordered Morales to the floor and took him into custody.

At that time, Morales allegedly became combative and, due to his behavior, was subsequently taken to a hospital emergency room for medical clearance.

While there, he continued to be combative and allegedly kicked an officer in the head.

In the meantime, the mental health building was evacuated as officers used fire extinguishers to knock down the growing flames, Magana said. Lompoc Fire Department units responded and finished extinguishing the fire.

Interviewing staff at the scene, officers learned some victims had barricaded themselves to get away from Morales’ violent behavior, but he set fire to the room where they were located, resulting in damage estimated at more than $10,000, Magana said.

Morales was cleared medically and was transported to Santa Barbara County Jail, where he was booked on suspicion of attempted murder, assault with a deadly weapon, arson of an inhabited dwelling, felony vandalism, felony resisting arrest, making criminal threats and resisting arrest, Magana said.

He was also booked on two warrants that had been issued for his arrest, one felony warrant with $20,000 bail and one misdemeanor warrant with $2,500 bail. The reasons for the warrants were not disclosed.