A 20-year-old Santa Ynez man was critically injured on Feb. 25 after his vehicle collided with a tree along Alamo Pintado Road.

Gonzalez was traveling at an undetermined speed when, for unexplained reasons, he made an unsafe turning movement to the left.

The vehicle traversed the northbound lane onto the westbound shoulder before colliding with a tree, according to Rogers.

The cause of the collision is under investigation, although alcohol does not appear to be a factor, according to Rogers.

Anyone with information about the collision is asked to contact the Buellton CHP Office at 805-688-5551.

The scholarship program is designed for college-bound senior high school students who plan to attend college in California, pursue a career in transportation and live on the Central Coast.

Despite equestrians pleas to restrict Live Oak Equestrian Trail to horseback riders, Santa Barbara County Parks Department is moving forward on a pilot program that will open up the route to hikers this week.

Two U.S. senators and a congressman from California have called for military officials to consider Vandenberg Air Force Base as a top candidate for a new space readiness and training unit after rejecting the base for U.S. Space Command headquarters.

Orcutt siblings Anaiyah and Tyquam "Ty" Alexander have a relationship like many other families — sometimes they disagree, but ultimately they … 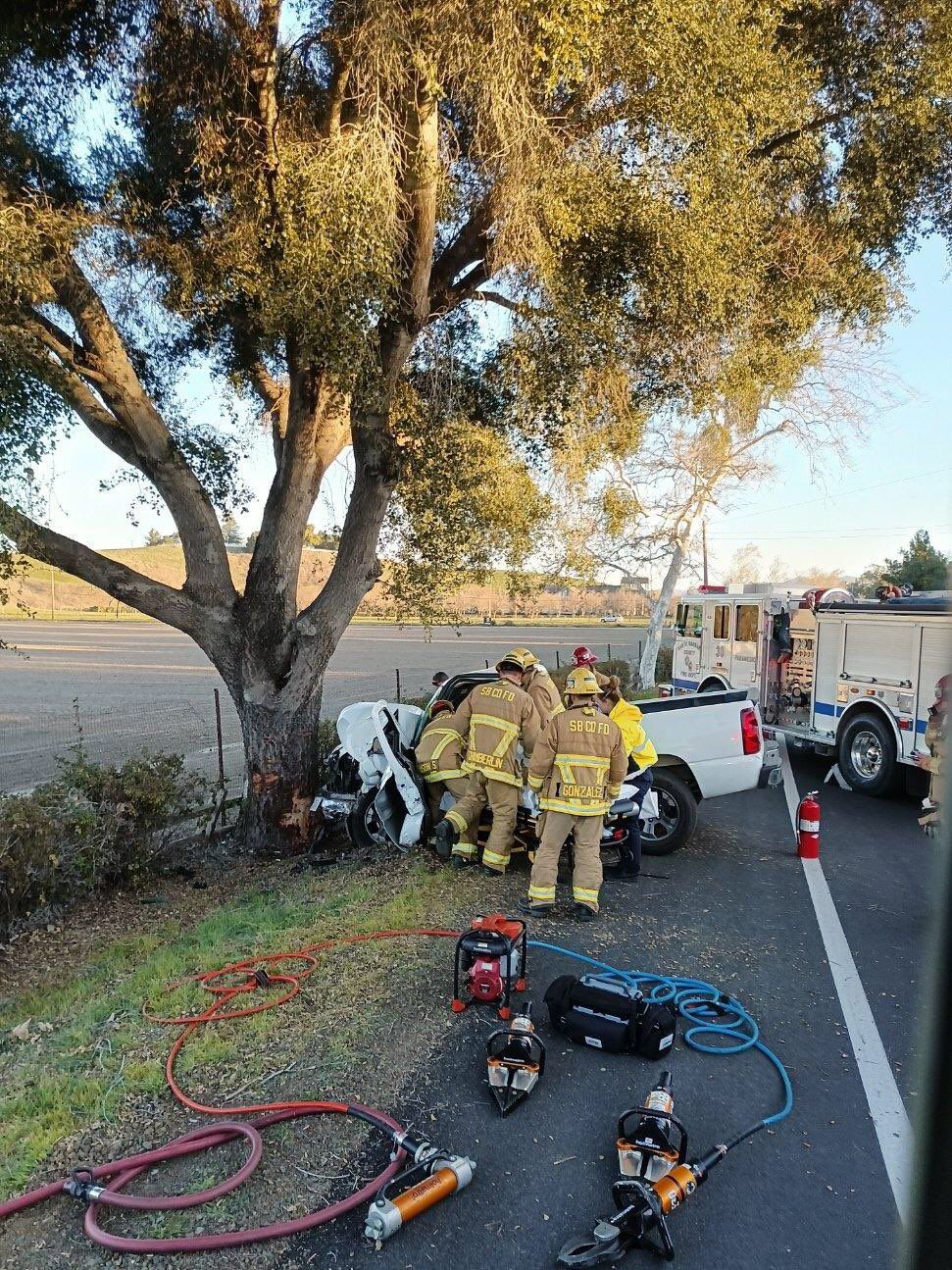 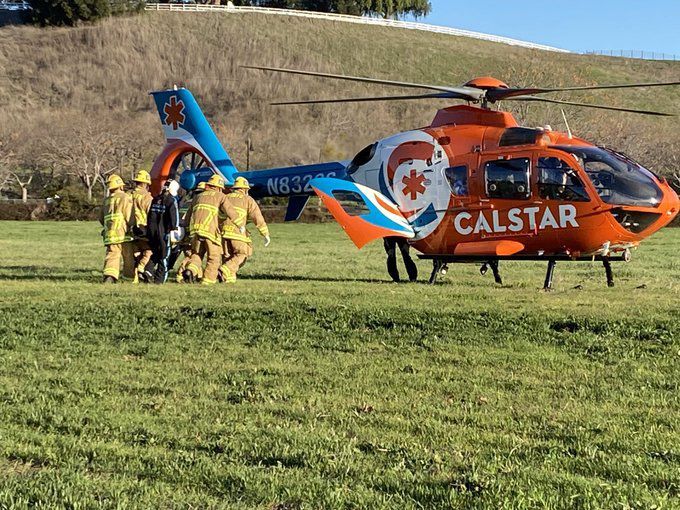 Santa Barbara County Fire and emergency personnel rush 20-year-old Johny Gonzalez to a CalSTAR helicopter, which airlifted him to Santa Barbara Cottage Hospital for treatment of major injuries after his 2001 Chevrolet truck collided with a tree along Alamo Pintado Road shortly before 7 a.m. Feb. 25.