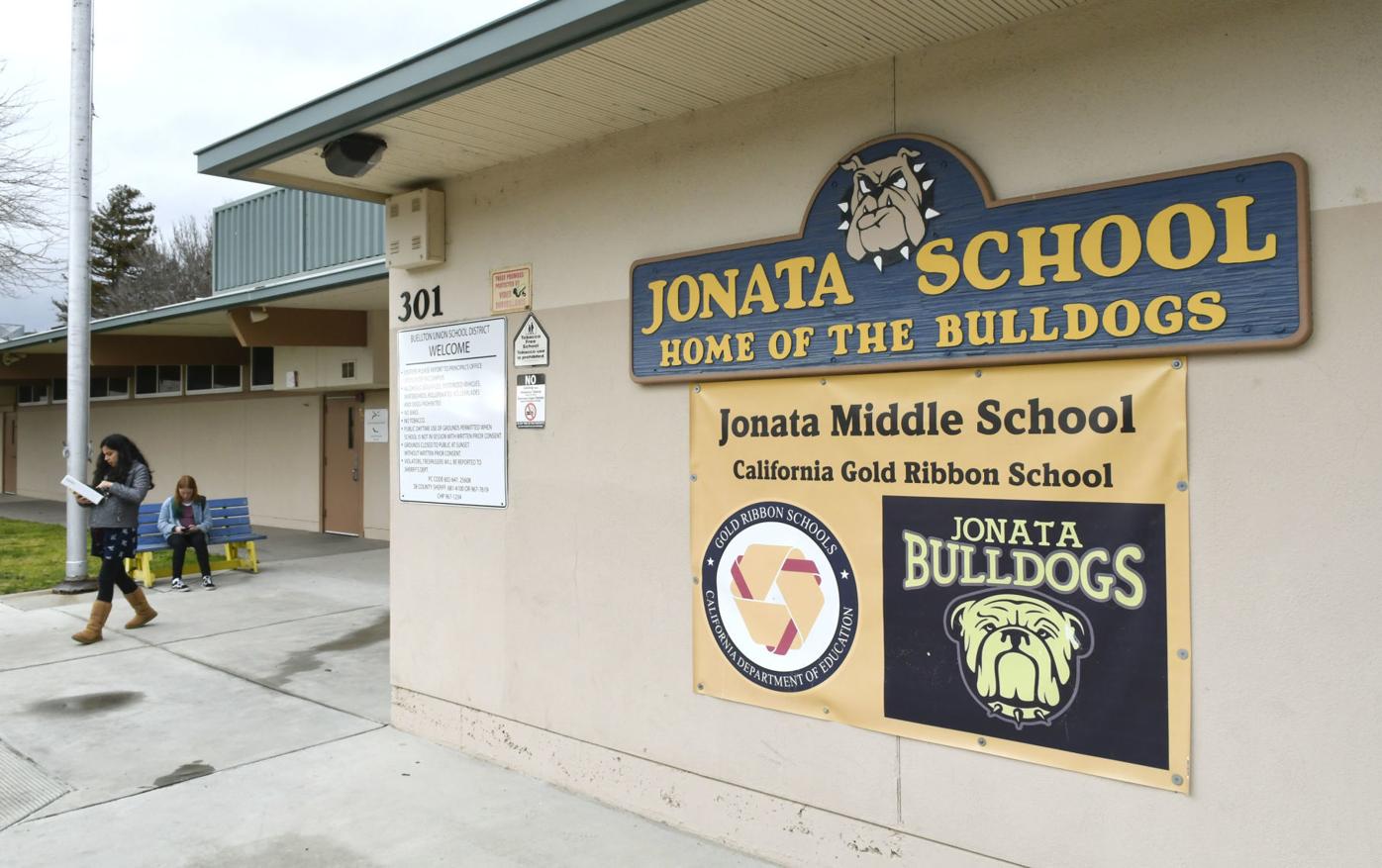 Students end their day of classes Wednesday at Jonata Middle School in Buellton, which was named a 2019 California Distinguished School. 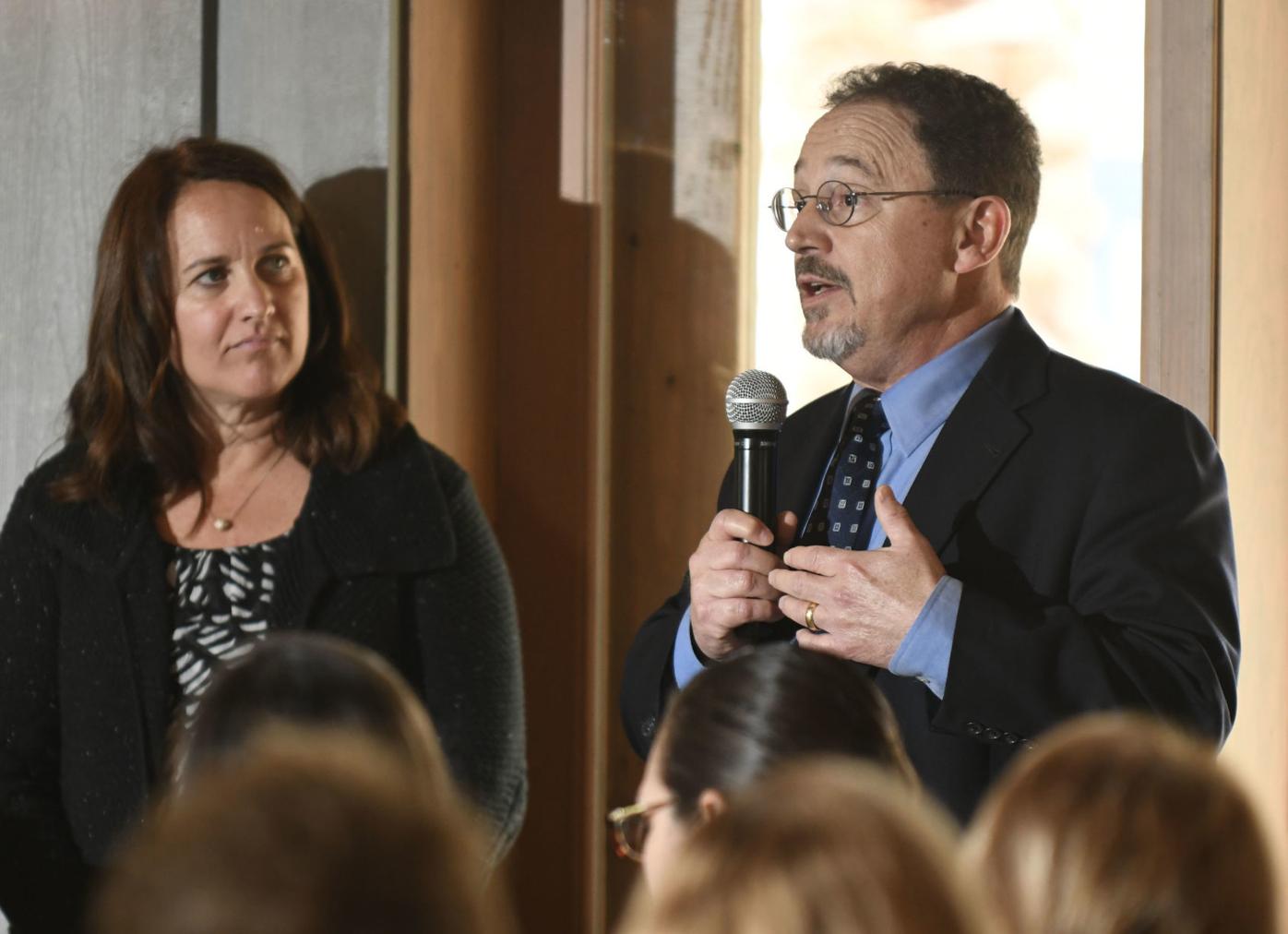 Buellton Union School District Superintendent Randal Haggard announces that Jonata Middle School was named a 2019 California Distinguished School and the district was named an Exemplary District during the Buellton State of the City address Wednesday at Flying Flags RV Resort. Listening is Kathy Vreeland, executive director of the Buellton Chamber of Commerce. 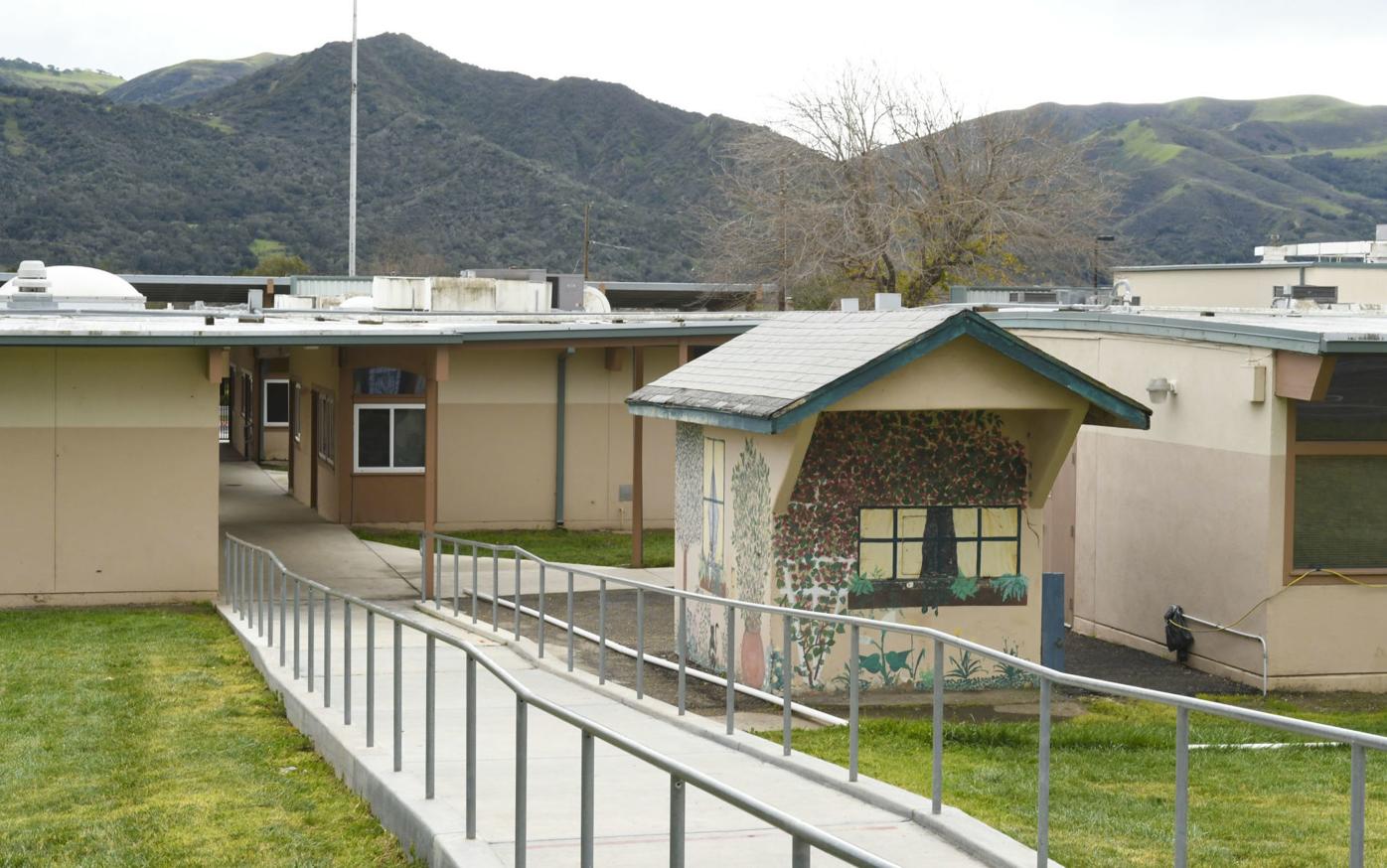 Jonata Middle School in Buellton, named a 2019 California Distinguished School, is also the site of the Buellton Union School District, which was named a California Exemplary District.

Jonata Middle School was named a California Distinguished School and was the only secondary school in Santa Barbara County to receive the award, said Randal Haggard, superintendent of Buellton Union School District.

In fact, he said, Jonata was the only school in the county that qualified to apply for the award.

“That’s exciting for us,” Haggard said.

In addition, Buellton Union was named a California Exemplary District, one of only 18 districts so honored in the state, Haggard said.

Elementary and secondary schools are honored in alternate years in the Distinguished Schools Program sponsored by the State Department of Education and California Casualty.

“It’s based on achievement under the state’s new accounting system,” Haggard said.

Other indicators used in the evaluation include test scores, suspension rates and graduation rates.

“It’s more than just student scores — it’s attendance, parent engagement, much more than when it was just (based on) API,” Haggard said.

API, or the Academic Performance Index, was one component of the state’s previous accountability system for education.

It was replaced in 2017 by a new multiple-measures system designed to provide a fuller picture of how districts and schools are addressing the needs of students and to identify their specific strengths and areas needing improvement.

“I’m so impressed with our language and mathematics teachers,” Haggard said.

California previously recognized top performing schools through the Distinguished Schools Program, but it was placed on a three-year pause during the transition to the state’s new assessment and accountability system.

From 2015 to 2017, California recognized schools that demonstrated exemplary achievements with the California Gold Ribbon Schools Program.

“It was much less rigorous,” Haggard said, although Jonata was named a Gold Ribbon School in 2017 when it also received an additional award for being a Title I Academic Achieving School.

Haggard said Buellton Union School District was nominated by the Santa Barbara County Education Office for the Exemplary District award, which is given to districts that have made a positive impact on student outcomes.

“They look at what the teachers are doing from pre-K through eighth grade,” Haggard said of the thorough evaluation process.

California Distinguished Schools, Exemplary Districts and other state and national award winners will be honored in April during a ceremony at the Disneyland Hotel in Anaheim, where they will receive the actual awards.

Haggard said the Buellton district is hoping to send at least a small delegation down to receive the awards, and officials are discussing who should go and how to pay for it with a limited budget.

“There’s always a cost associated with it,” he said.

Jonata Middle School students now have an additional 48 new Google Chromebooks to use for schoolwork following a delivery from the Santa Ynez Band of Chumash Indians Foundation. The donation, valued at more than $13,000, was the fulfillment of a grant request made by the Buellton school, which submitted an application through the tribe’s Technology in Schools Program for the 2018-19 school year, a tribe spokesman said.