Santa Barbara County is facing funding shortfalls over the next five years, even in the best of three possible scenarios, as revenues decline and costs rise due to the COVID-19 pandemic in addition to the usual fluctuations, according to a forecast presented to the Board of Supervisors.

The five-year forecast delivered Tuesday sets the stage for budget policy decisions supervisors will make in December as they and the staff move toward more detailed budget workshops in April.

Under the baseline scenario, without solving each year’s revenue and cost issues, the funding shortfall would be $1.9 million in 2021-22, rising to a cumulative total of $27.2 million in 2025-26.

Jeff Frapwell, assistant county executive officer, told the board the county’s Renew ’22 initiative has made the staff of the various departments better able to think of new ways of doing business to help deal with the impacts of the pandemic.

“There’s nothing like an emergency or, in this case, a pandemic to be the impetus for change — change in the way we deliver services,” Frapwell said, citing the amount of telecommuting employees have been able to do while remaining accountable for productivity as one example.

Frapwell also said the major funding sources for discretionary funds — traditionally property tax, sales tax and transient occupancy tax — are relatively stable, although all have been affected by the pandemic.

One of the newest revenue sources, which supervisors have not counted on as a stable source, is the cannabis tax that has now climbed into the top four of the county’s discretionary revenue streams.

Paul Clementi, principal analyst for the Budget & Research Division, noted the cannabis tax has proven to be relatively recession-resistant.

Because as many as six retail cannabis storefronts are expected to open in phases, that total figure includes tax revenues from those starting at $650,000 and climbing to $1.5 million over the five-year period.

Clementi noted cannabis taxes pay for the costs of administrating the permit and license program and enforcing cannabis regulations, and supervisors have allocated anything over that to such one-time uses as supporting libraries and hiring two new long-range planners, and the forecast assumes that will be the case again.

“If, instead, those additional cannabis dollars are assumed to be unallocated ongoing dollars, they would solve the gaps … in the mild scenario years as well as all but the last two [years] of the baseline scenarios,” he said.

While the forecast is neither grim nor rosy, 5th District Supervisor Steve Lavagnino said it serves as a good tool but is looking at the future through a big-picture lens.

“It’s a good exercise, but I don’t get too worried about what I see,” he said.

Fourth District Supervisor Peter Adam, whose term will expire at the end of this year, noted that the forecasts are “guessing at what’s going to happen” and private businesses would allow an extra buffer over what the county has allowed to deal with such unexpected issues as the pandemic.

“At some point, if things get as bad as people say it’s going to get, when the rope comes tight on all these lockdowns — and of course I won’t be here — but I hope that you guys have the ability to, you know, take some drastic actions and tighten the belt a lot,” Adam said.

“And maybe we’ll be the better for it in a decade, instead of, you know, running [the government] to failure and then [you] can’t afford to fix anything.”

We are working hard to get answers about the impact and reaction to the coronavirus in Santa Barbara County, this is a collection of those sto… 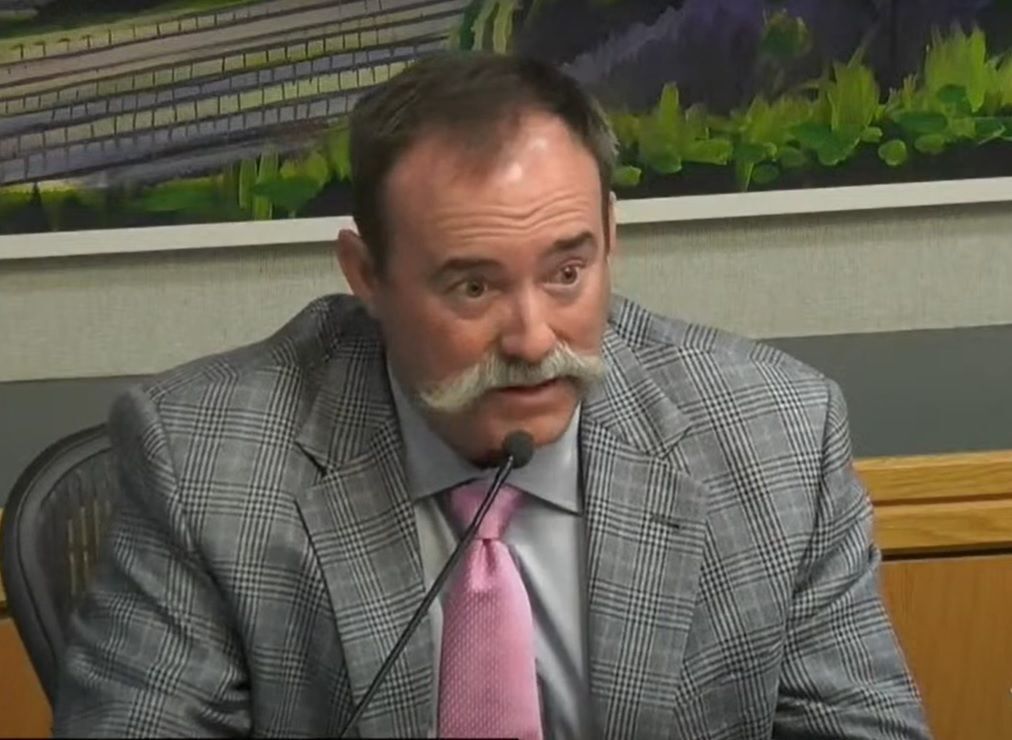 After receiving his last five-year financial forecast for Santa Barbara County before his term expires this year, 4th District Peter Adam tells his fellow board members he hopes when "the rope comes tight on all these lockdowns" they'll be able to take drastic actions and tighten the county's budget belt. 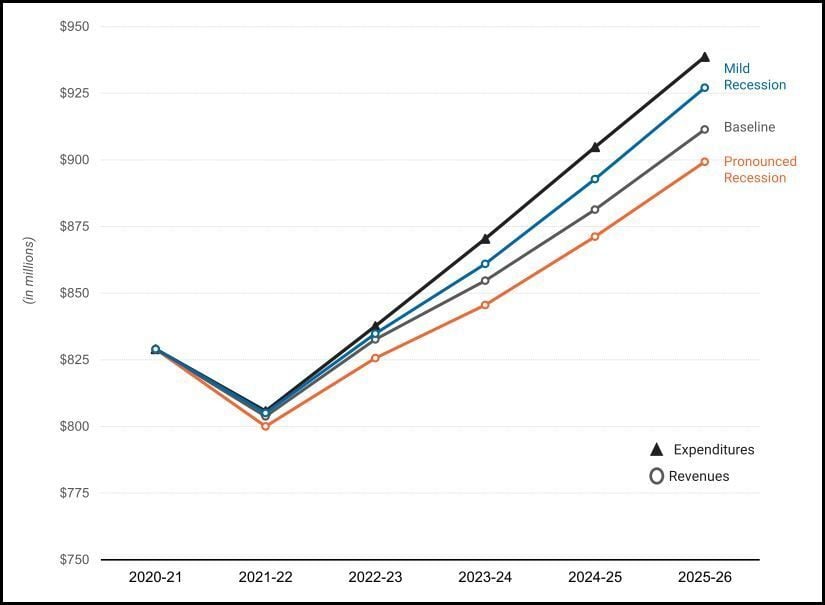 Santa Barbara County's five-year forecast shows the anticipated annual increases in the major factors driving costs. The retirement cost increase is for the first fiscal year of 2021-22, with 5% increases projected for each of the next four years. The general liability increase is also for the first year and assumes a 7% annual increase for the next four years.