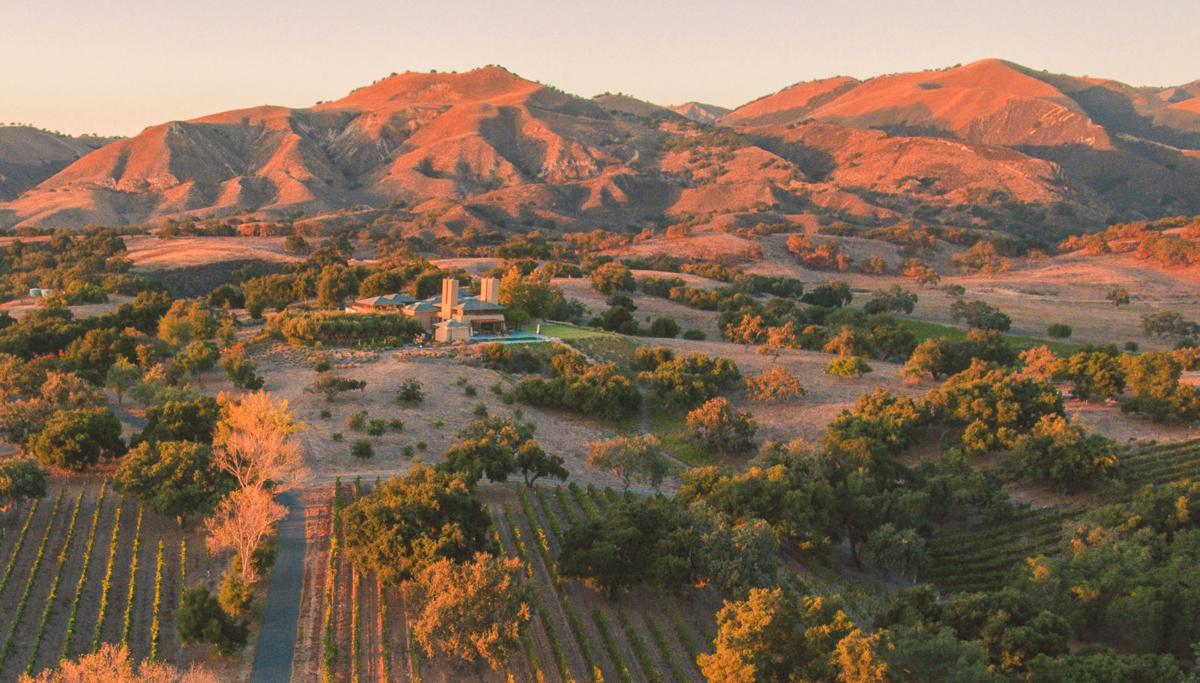 The late actor and producer James Garner's 400-acre Santa Ynez Valley estate is up for sale for $16.5 million. 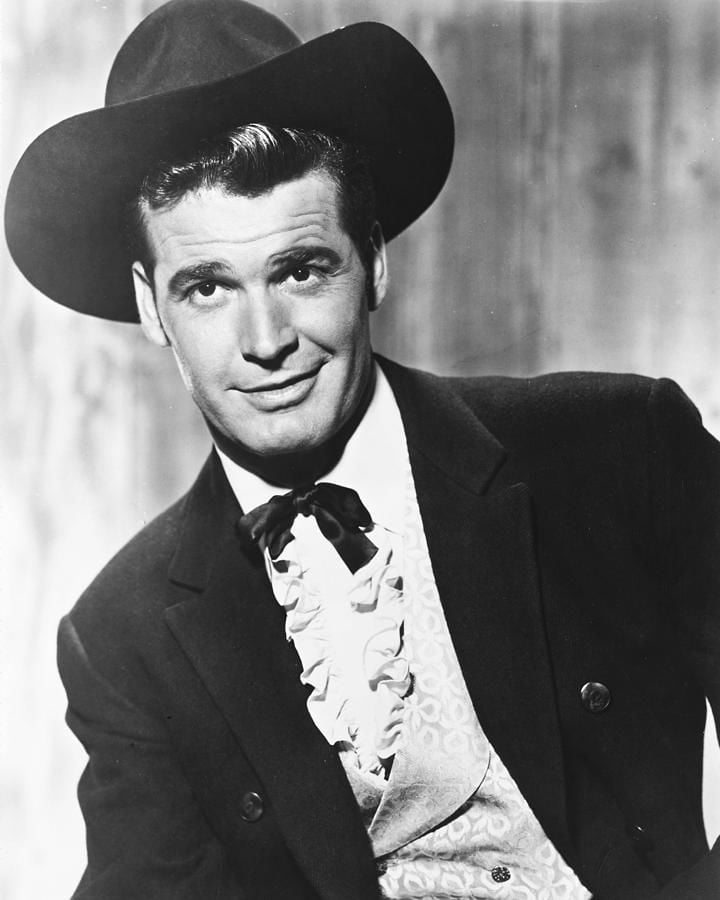 A 400-acre Santa Ynez Valley estate once owned by the late Hollywood actor and producer James Garner, probably best known as the star of the TV show “The Rockford Files,” is up for sale.

The Rancho La Zaca estate is listed with Village Properties, which has an office in Santa Ynez, for $16.5 million.

“There is so much to fall in love with at this property,” said Realtor Carey Kendall, who specializes in legacy properties and is marketing the estate.

Live Oak Partners currently owns the estate, which includes Oak Savanna Vineyard, one of the oldest in Santa Barbara County, and a series of private pavilions, terraces and courtyards that offer 360-degree views of vineyards, old-growth olive trees, oak woodlands, hills and mountains.

'Neverland Ranch': A bargain at $67 million

The Los Olivos playground of the late Michael Jackson is back on the market — discounted about 33 percent from the previous asking price.

Then in the 1990s, Garner commissioned architect Hugh Newell Jacobsen, known for modernist-style buildings with pyramid and prism shapes, to design the 8,000-square-foot home at Rancho La Zaca.

Garner wanted a house that would showcase the expansive hillside location, Kendall said.

During his 50-year career, Garner starred in a number of TV series, including as Jim Rockford in “The Rockford Files,” which earned him an Emmy Award for best actor, from 1974 to ’80, and, in the 1950s as Bret Maverick in the Western “Maverick.”

According to Cynthia Allen, Secretary of Companion Animal Placement Assistance (CAPA), Aiden, the German shepherd that appeared as the Santa Y…

He also had leading roles in more than 50 films, including “The Great Escape” with Steve McQueen in 1963, Paddy Chayefsky's “The Americanization of Emily” in 1964, “Grand Prix” in 1966, Blake Edwards' “Victor/Victoria” in 1982, “Murphy's Romance,” which earned him an Academy Award nomination, in 1985 and “Space Cowboys" with Clint Eastwood in 2000.

He was one of the inaugural inductees of the Off-Road Motorsports Hall of Fame in 1978.

For more information, contact Kendall at 805-689-6262 or carey@clkre.com or visit www.villagesite.com.

This report was compiled by Mike Hodgson, associate editor for Lee Central Coast Newspapers. He can be reached at mhodgson@leecentralcoastnews.com.

2019's Best: Collection of the top stories of the year on SYVNews.com

The late actor and producer James Garner's 400-acre Santa Ynez Valley estate is up for sale for $16.5 million.