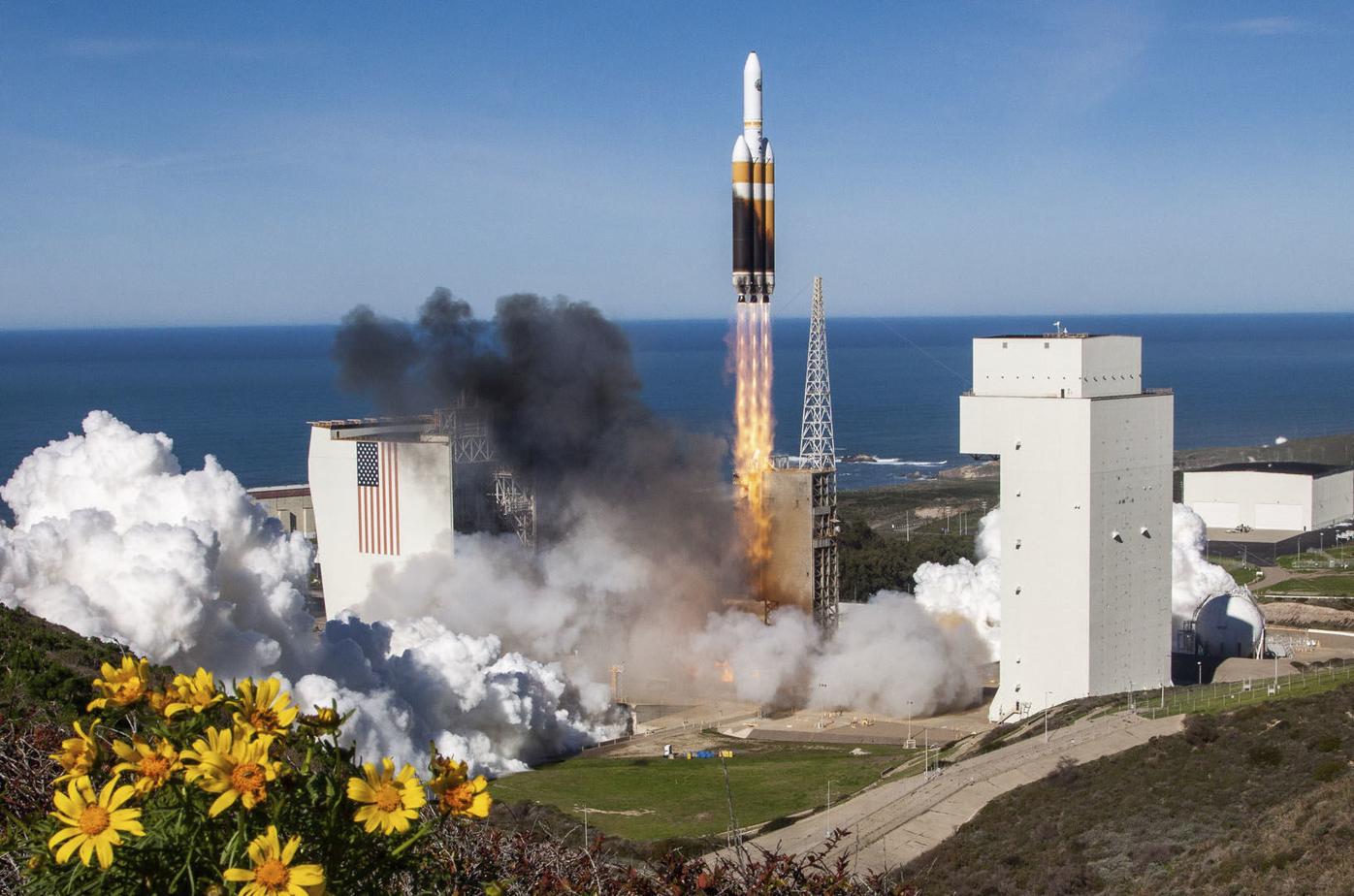 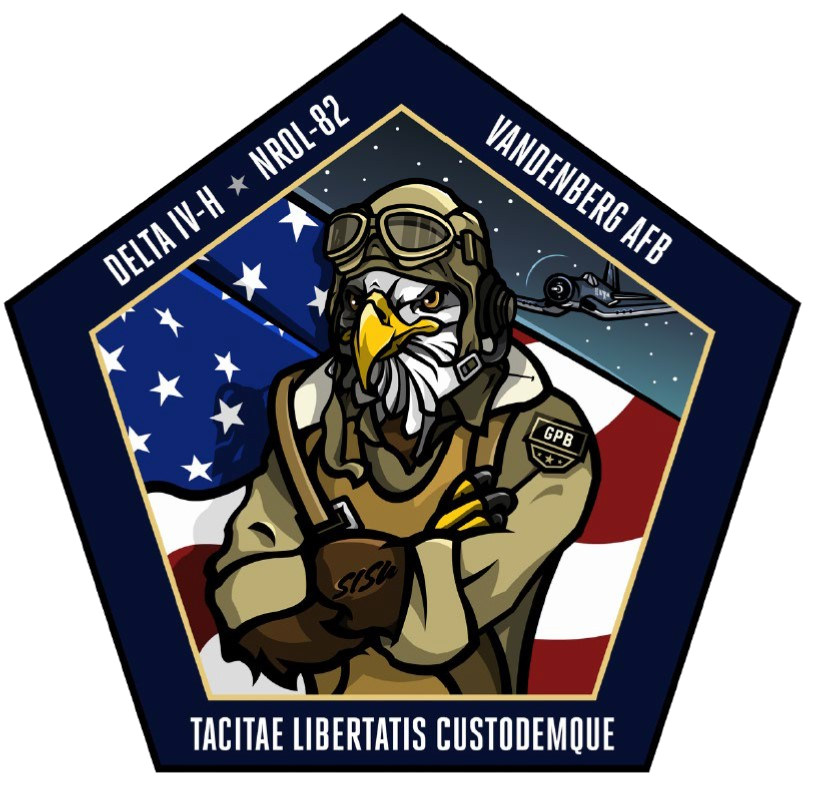 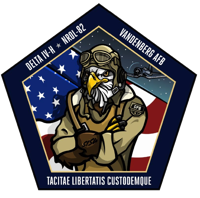 A National Reconnaissance Office spy satellite is scheduled to launch from Vandenberg Air Force Base on April 26 and will lift off with the help of a Delta IV Heavy rocket.

The launch window is scheduled between noon to 6 p.m. and will take place from Space Launch Complex-6 using one of the last Delta IV rockets, according to 30th Space Wing officials.

The launch will be the 143rd mission overall for United Launch Alliance, which builds the Delta IV rocket, and the 90th in support of national security and the 31st for the NRO, a U.S. intelligence agency that designs, builds and operates Earth-observing reconnaissance satellites, many of which are equipped with high-resolution imaging devices.

The Delta IV Heavy rocket will carry NROL-82, whose exact mission and specifications remain classified. The mission patch includes a bald eagle dressed as a fighter pilot with its arms crossed to the backdrop of an American flag and encompassed within a pentagon. Its motto reads, "tacitae libertatis custodemque," which is Latin for silent guardian of liberty.

Two U.S. senators and a congressman from California have called for military officials to consider Vandenberg Air Force Base as a top candidate for a new space readiness and training unit after rejecting the base for U.S. Space Command headquarters.

"The U.S. security space asset being launched on NROL-82 is a payload designed, built and operated by the NRO that supports the agency's national security mission to provide intelligence data to the United States' senior policymakers, the Intelligence Community and Department of Defense," according to the ULA website.

Additionally, this will be the 13th Delta IV Heavy for the NRO and the 386th overall launch of a Delta rocket, which have been in use since 1960, according to ULA officials.

Anyone can stay up to date with the launch countdown by dialing ULA launch hotline at 877-852-4321; or via social media at facebook.com/ulalaunch, twitter.com/ulalaunch and instagram.com/ulalaunch.