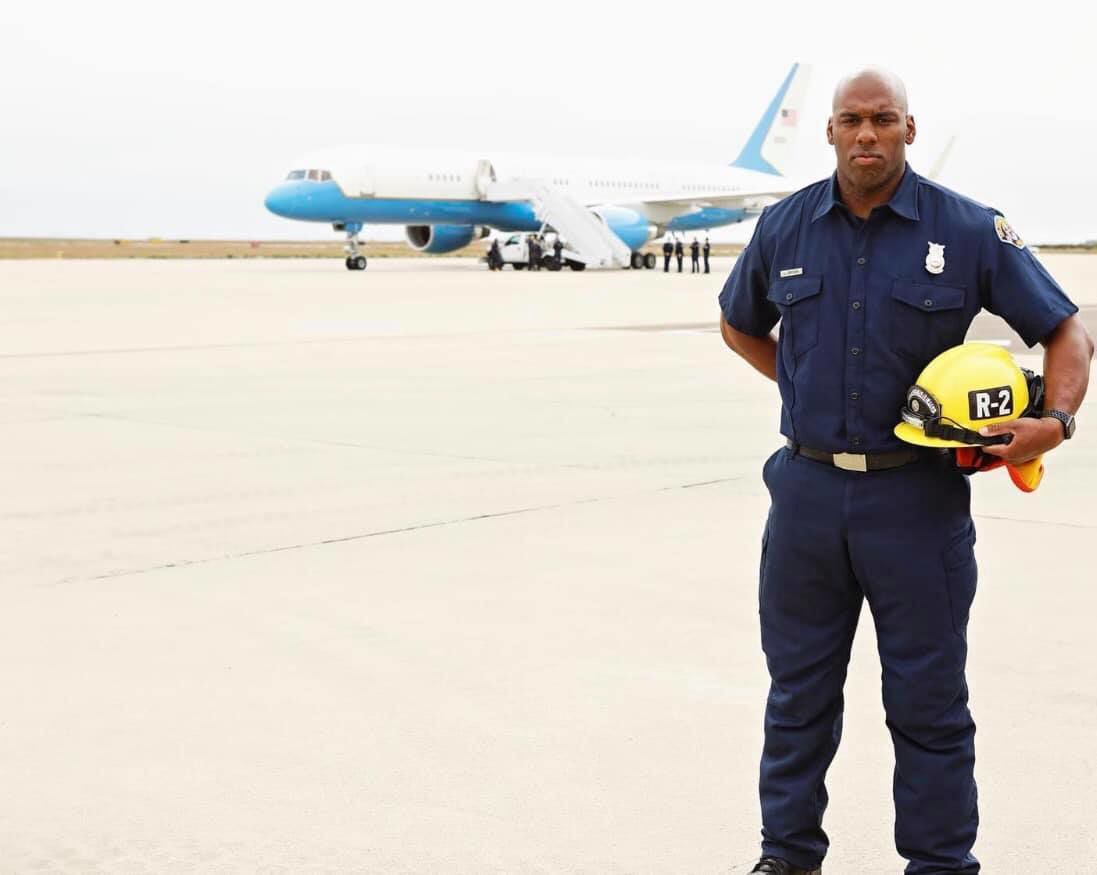 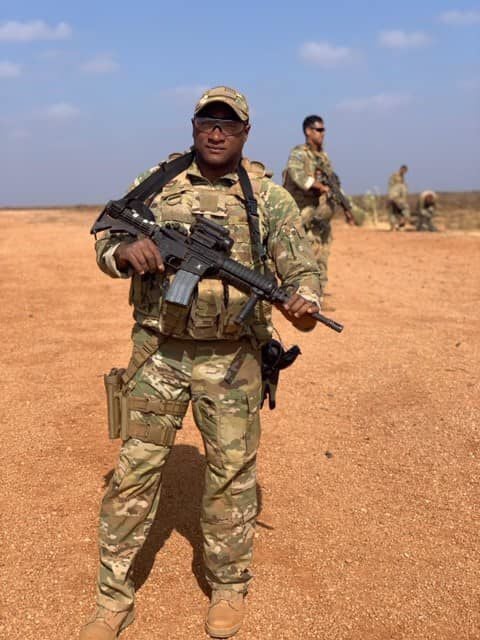 Additionally, a week prior, Coleman and Lamont Brown, 30th CES firefighter, won the 2019 United States Air Force Fire Officer of the Year and Fire Fighter of the Year awards.

In a career field with approximately 11,000 fire fighters in the Air Force and nearly 22,000 in the DoD, winning these awards was no easy feat, as competition was keen.

“The awards signify a level of professional acknowledgement by our peers across the Air Force and DoD,” said Mark Farias, 30th CES fire chief. “It’s recognizing that these two professionals have taken ownership of, not only their duties and responsibilities, but have conquered challenges and exploited opportunities in a way that deserves recognition.”

Coleman, has been assigned at Vandenberg Air Force Base for nearly three years. During that time, he has assisted in leading roughly 116 firefighters and technical support personnel, who work at six fire stations across the installation.

He credits the professional climate of the 30th CES Fire Department as a crucial part of his development.

“From the rookie firefighter, to the Fire Chief, [everyone] is motivated to ensure our mission is executed with first-class results,” said Coleman. “Everyone is provided the same opportunities for personal growth professionally ensuring our immediate community get the best service available.”

With twenty-three years in the Air Force as a firefighter, Coleman feels as though he is following his dream.

“Growing up I would see a fire truck racing by with lights shining and sirens blaring and would beg my mother to follow it to the emergency, which she did all the way up until I joined the Air Force. No matter what we were doing or where we going, my mom saw my love, passion and respect I had for the profession and would sit in the car as I watched them extinguisher a house fire, extricate a victim from a car or simply rescue a cat from the tree,” said Coleman. “After a few years of chasing the trucks and watching me high five the firefighters, she started taking me up to the stations to just be in the presence of my heroes. That same love, passion and respect still flows in my heart and veins today.”

Even though a short two weeks have passed since the announcement of the USAF and DoD awards, the Kansas City, Missouri native said he is coming to grips with the news.

“It still hasn't really hit me yet! I am excited by the news and thankful for the opportunity to represent Vandenberg Fire & Emergency Services and the Air Force at the DoD level,” exclaimed Coleman. “Not only did my Kansas City Chief's bring home the trophy, so did I! “