Lompoc will not host a public fireworks show this year, a city spokeswoman announced Monday, but the city will begin accepting applications Wednesday, Jan. 15, for the lottery to sell the so-called safe-and-sane fireworks this summer.

Permits to sell safe-and-sane fireworks — those that do not fly or explode — will be limited to six Lompoc-based nonprofit organizations. The safe-and-sane fireworks may take on added significance this year with the city deciding not to host its annual Fourth of July fireworks extravaganza at Huyck Stadium, which is undergoing massive renovations.

The work at the stadium is set to include the installation of new synthetic turf, as well as a new rubberized track. Although that work is slated to be completed in May, the professional fireworks show was called off, according to the city, “so as not to damage the much-needed upgraded material.”

Qualified nonprofits that would like to apply to sell safe-and-sane fireworks have until 5 p.m. Tuesday, Feb. 3, to submit the required application.

Application packets are available at Lompoc Fire Station 1, 115 South G St., and must be picked up in-person by an adult representative of the nonprofit between 8 a.m. and 5 p.m. on weekdays.

Applicants will be notified by Feb. 17 of the disapproval of any lottery application.

Aside from the Lompoc Unified School District Education Foundation, which may apply for two permits, all other nonprofit groups that were granted a permit in 2019 are not typically eligible for the 2020 lottery, but can still apply.

Last year’s nonprofit groups will be considered for an alternate position and entered into the lottery in the event there are fewer than six new applicants accepted and approved, according to a city spokeswoman.

“For local organizations that have considered applying to sell fireworks in the past, 2020 is a great year to jump in and raise proceeds for a special organization while also giving back to the community,” read a portion of a statement from the city.

Several community members gathered at Huyck Stadium on Tuesday for a groundbreaking ceremony to kick off what is expected to be the most extensive renovation of the venue since it opened in 1963. 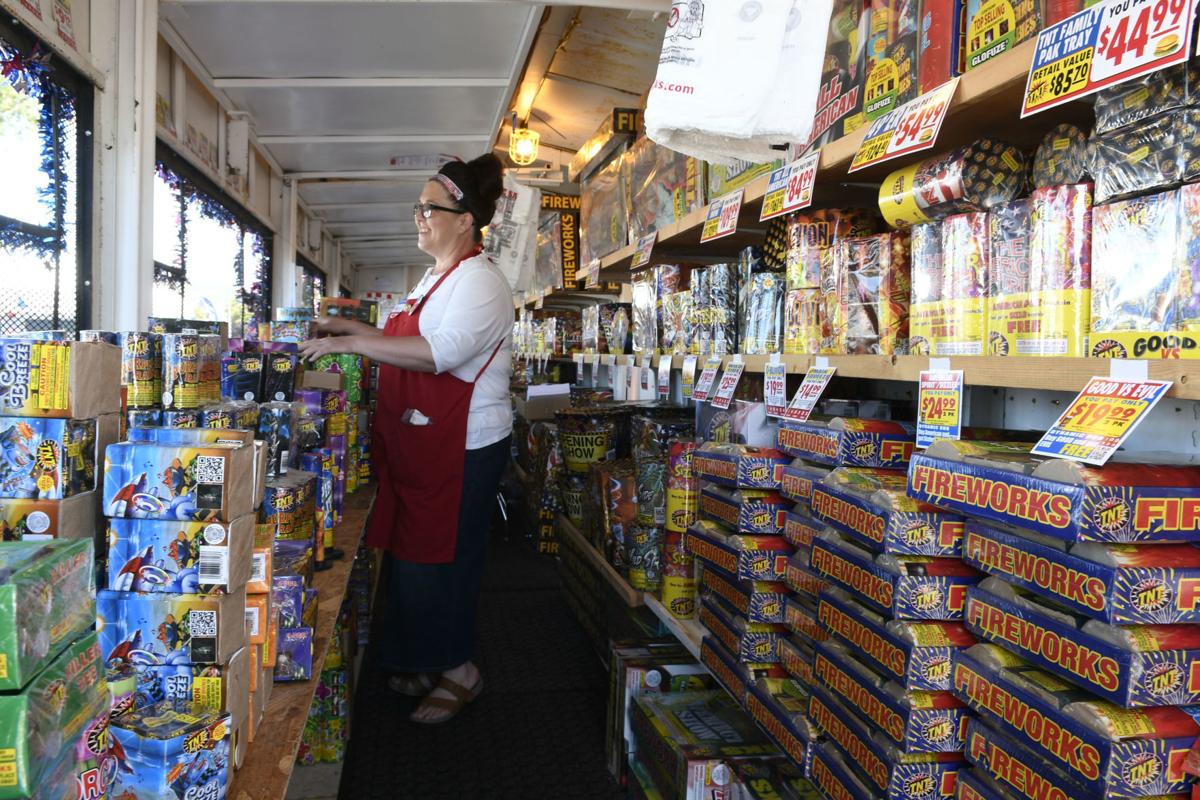 In this June 28, 2019, file photo, Heidi Clark speaks with customers at the First Apostolic Church's booth during 2019's first day of safe-and-sane fireworks sales in Lompoc. The application period will open Wednesday for nonprofits to sell fireworks in Lompoc this summer. 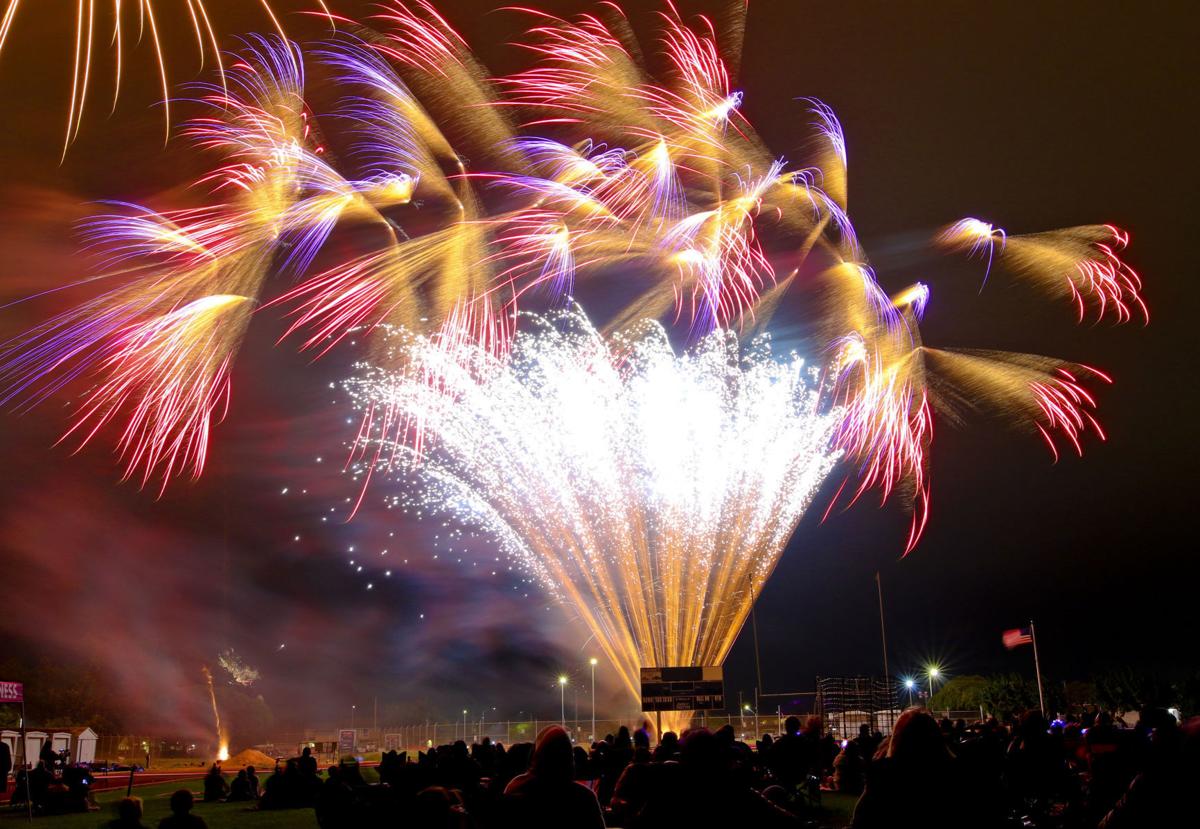 Fireworks explode over Huyck Stadium in 2019 during Lompoc’s annual Fireworks Spectacular. Renovations of the field and track have led officials to cancel this year's show.