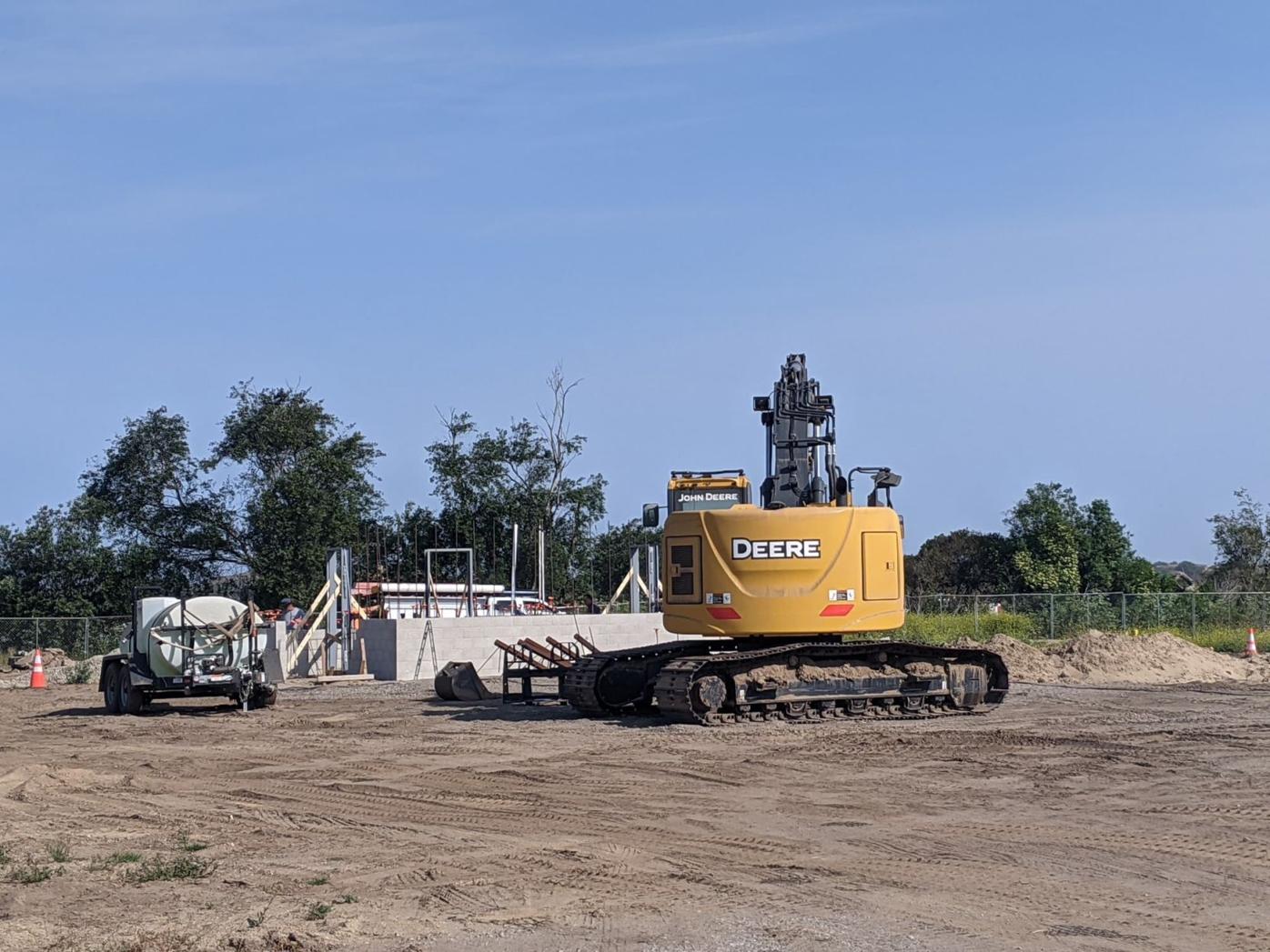 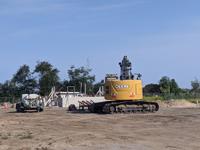 Renovation on Guadalupe's LeRoy Park, the oldest community park in Santa Barbara County, is underway with completion set for September 2021. 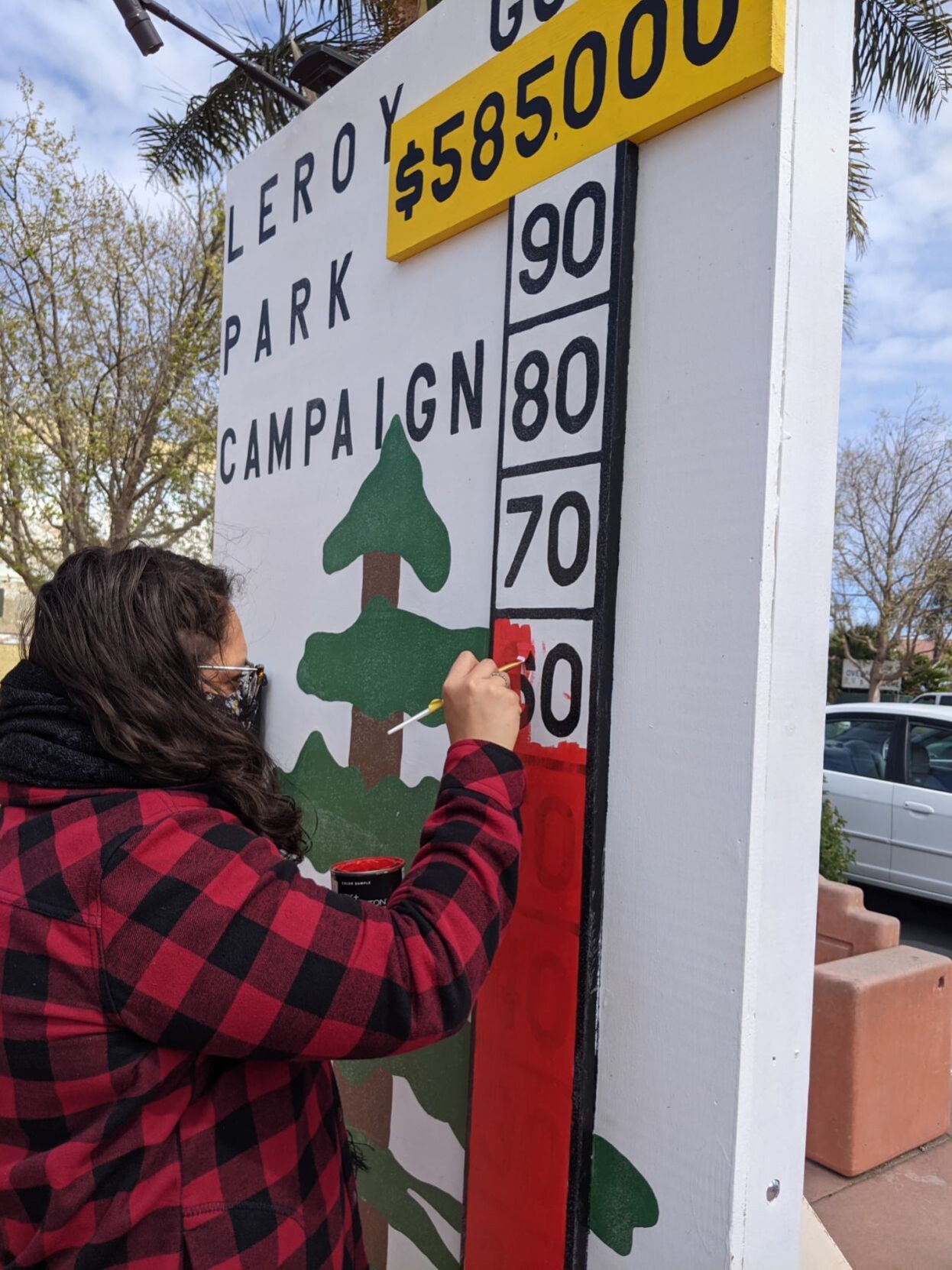 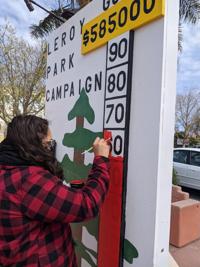 The marker on the fundraising campaign for Guadalupe's LeRoy Park is moved upwards.

The Nonprofit Spotlight is an occasional feature that allows North County nonprofits to showcase their work and volunteers. For more information about submitting an article, contact Managing Editor Marga Cooley at mcooley@santamariatimes.com.

The City of Guadalupe hugs Highway 1, tucked between the Santa Maria Valley and the remarkable Guadalupe-Nipomo Dunes. Known for its rich Chumash history, food and culture, extraordinary wildlife, and robust agricultural industry, Guadalupe is a small, tight-knit community in the midst of an exciting development project.

At the heart of Guadalupe sits LeRoy Park, the oldest community park in Santa Barbara County. The park was established in 1871 when the LeRoy family donated five acres to the area’s citizens for their recreational use in perpetuity. In the 150 years since, LeRoy Park became the unofficial town square where community events and family activities have taken place for generations of Guadalupe residents. A Community Center was built next to the park, and has served as another important space for community gatherings and recreational activities.

In recent years, the Community Center was used exclusively by the Boys & Girls Club, until it was closed in 2017 due to mold. The park also needed significant renovations.

To revitalize this longstanding community hub, local leaders began a quest for funding in 2017. In September 2018, the City of Guadalupe secured $4.1 million in state funding to renovate the park and the center.

According to Guadalupe Mayor Ariston Julian, LeRoy Park and its Community Center have served as the town’s nucleus for decades, hosting quinceañeras, barbecues, outdoor concerts, youth basketball tournaments, and car shows. The park is the site of the Comité Cívico Mexicano de Guadalupe’s annual “Fiestas Patrias” – celebrating Mexican Independence Day each September – and of the Cardona Filipino Community’s annual events.

“By renovating the area with new and upgraded office space, restrooms, and other facilities, the park and center will again become essential areas for community functions and gatherings,” shared Mayor Julian.

The City of Guadalupe overcame several challenges to acquire the necessary funding to complete the project. When construction began in 2020, it became clear that building costs had increased since the initial estimate, and that the project would require more capital. With help from local nonprofit Los Amigos de Guadalupe, the City was able to secure an additional $900,000 in government support to complete the Community Center renovation.

To cover the cost of renovating the park itself, which includes new barbeque and picnic areas, an exercise area, an amphitheater, an expanded playground area for youth, and ample parking for events, the City and Los Amigos de Guadalupe launched a Capital Campaign with the goal of raising $585,000.

Nonprofit Spotlight: Veterans collaborative sees fruition after many years in the making

In response to this call to action, the Guadalupe community – and our greater Santa Barbara County community – quickly came together in support of the city’s beloved LeRoy Park. The Santa Barbara Foundation provided a $5,000 grant towards the park’s renovation, and as of mid-May 2021 the campaign had raised $460,000 (approximately 78 percent of the goal) with donations still coming in. The renovations are set to be completed in September 2021.

As residents and local leaders look forward to the completion of the project, many are hopeful that it will greatly enhance the city and restore glory to Guadalupe’s historic LeRoy Park.

“Guadalupe has always been very family-focused and community-oriented, and LeRoy Park is the place where we gathered and shared good times, or tough times,” said SBF Program Manager Petra Gomez, who was born and raised in Guadalupe. “The park and center are spaces where families and friends can go and be together. That is what this project will really be enhancing – community.”

To learn more about the LeRoy Park project and donate today, visit: losamigosdeguadalupe.org/leroy-park

Community Partners in Caring named a nonprofit of the year

The Guadalupe Buddhist Church will not host its annual Obon Festival this year due to concerns related to the COVID-19 pandemic, the church announced on Thursday.