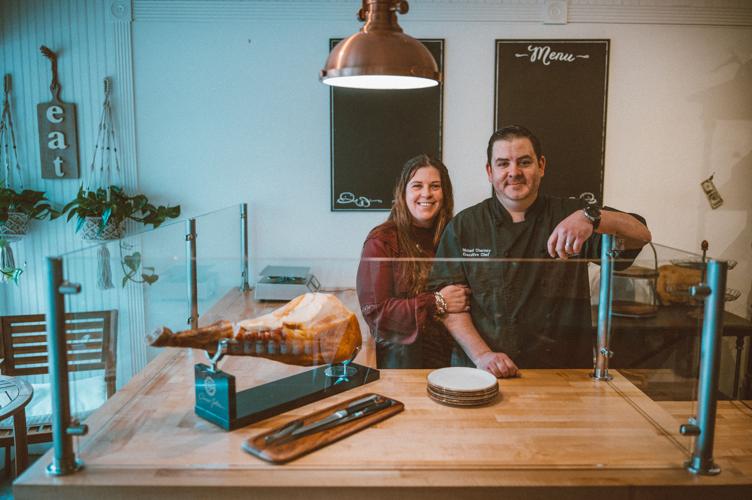 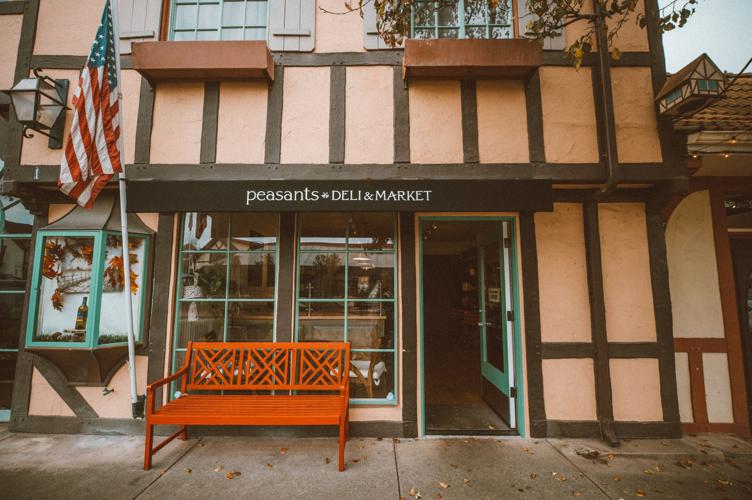 peasants DELI & MARKET, set to debut on Jan. 27, is located at 473 Atterdag Road, across from peasants FEAST in downtown Solvang. 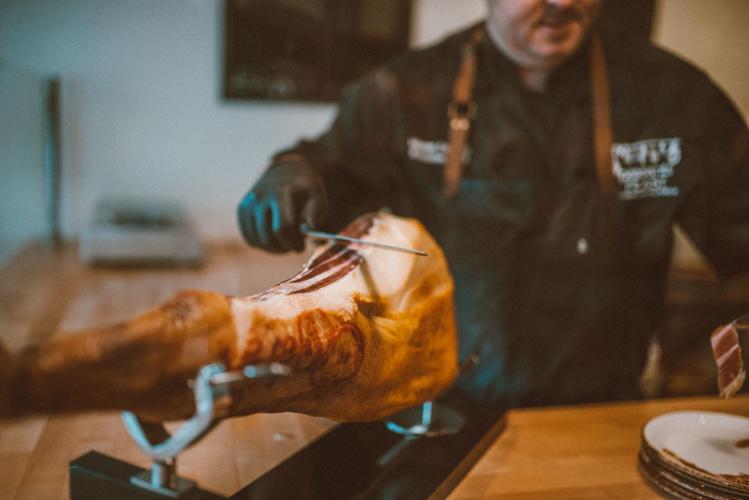 A leg of Spanish-import ham — Jamón Ibérico Bellota Cinco Jotas — will be the star of the new downtown Solvang deli. 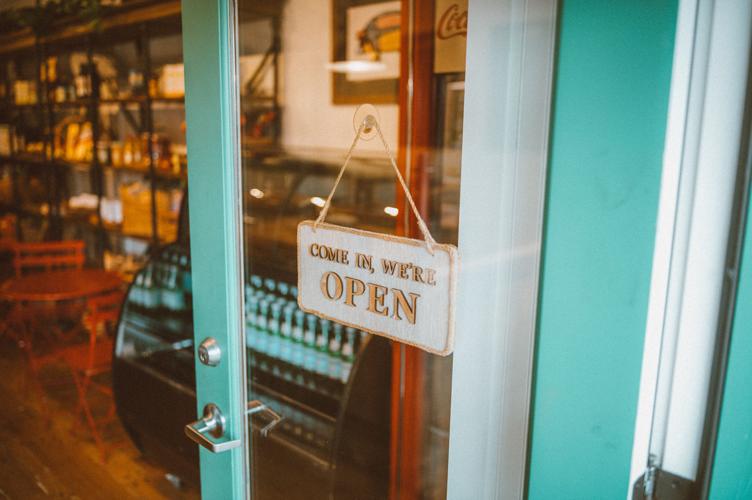 peasants DELI & MARKET in downtown Solvang is set to open to the public on Jan. 27. 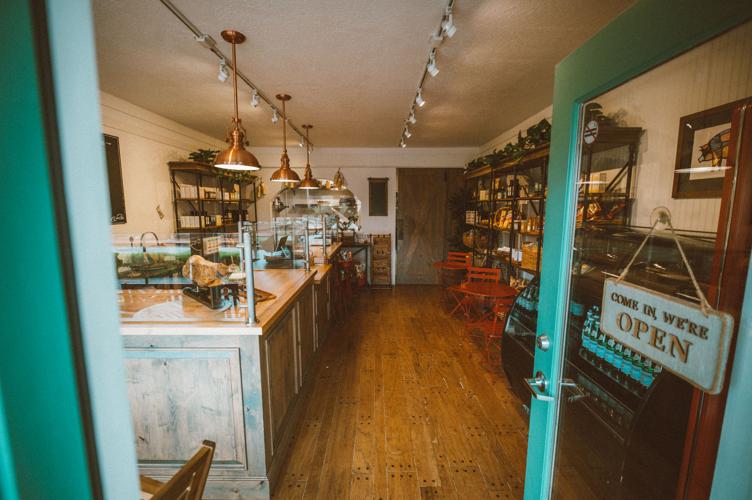 peasants DELI & MARKET in downtown Solvang features a deli counter and assortment of provisions for sale.

peasants DELI & MARKET, set to debut on Jan. 27, is located at 473 Atterdag Road, across from peasants FEAST in downtown Solvang.

A leg of Spanish-import ham — Jamón Ibérico Bellota Cinco Jotas — will be the star of the new downtown Solvang deli.

peasants DELI & MARKET in downtown Solvang features a deli counter and assortment of provisions for sale.

Almost two years after launching downtown Solvang restaurant peasants FEAST at the onset of pandemic shutdowns, restaurateurs Chef Michael Cherney and Sarah Cherney are ready to expand their reach in the community with a second location.

The married couple is set to debut their across-the-street sister eatery, peasants DELI & MARKET, on Thursday, Jan. 27, with a promise to offer the the same locally sourced ingredients customary to their "scratch-made" artisanal food and beverage brand.

However, unlike their anchor location, the star of the show at the quaint downtown deli will be a ham station, but not just any ham station.

According to the local chef and his wife, who together claim 30 years of restaurant experience that includes work at globally recognized Michelin star kitchens, a leg of Spanish-import ham — Jamón Ibérico Bellota Cinco Jotas — considered the finest cured ham in the world, will be front and center, ready to be carved and served to order.

For Chef Cherney, the deli concept is personal.

“Most of my memories of my dad revolve around food, and some of the best of those were from the times he’d take me to hole-in-the-wall delis all over Los Angeles,” Cherney explained. “We’d sit out on the curb to eat whatever that day’s haul might have been. peasants DELI and MARKET is my re-creation of those memories, right down to the scant sidewalk seating in front of the shop.”

The deli's sandwich menu will feature an assortment of hand-sliced à la carte meats and artisanal cured and smoked meats — all served on proprietary sesame French rolls baked by Santa Ynez Valley bakery Bob’s Well Bread and finished with special-made house dressings and condiments. The chef's renowned pastrami smoked salmon and house-roasted Kobe roast beef sandwiches will also make it to the menu. The beer and wine selection will invite patrons to enjoy on-site with limited seating, or as a takeaway option.

On the market side of the business, the shop will feature rows of provisions available for purchase, such as olive oil and fig balsamic vinegar that are made for peasants DELI by local crafter Global Gardens. Jars of peasants PICKLES, handmade pasta and various dressings used at the deli will be on display, including their proprietary Italian dressing and Sunrise Organic Farms Bulgarian carrot pepper hot sauce.

“We really wanted to entertain a bit more, but the organic growth and pace of peasants FEAST’s business didn’t give us a chance to do so," said Sarah Cherney. "The DELI is an opportunity to slow our pace, and to welcome guests in a more intimate setting."

The initial design of peasants FEAST had been a place for family and friends to gather, however, the pandemic had different plans, the couple said.

Rather than shrink, they adapted, modifying their game plan and deploying a to-go business model which later included seating diners on their outdoor patio. It was only recently that guests have been permitted to enjoy the eatery's indoor dining area, which had stayed empty during the height of the pandemic, the couple explained.

With years of planning, hopes, dreams and sacrifice leading up to opening their first Solvang restaurant in April 2020, the Cherneys pushed forward with the opening of peasants FEAST in the midst of a pandemic that led them to success and the opening of a second location.

“It’s funny, how things play out," Chef Cherney said. "Not only did we survive the past nearly two years, now we’re actually expanding our family business, complete with that ham as a foodie focus."

peasants DELI & MARKET is located at 473 Atterdag Road, across from peasants FEAST.

Initial opening hours for the deli counter will be Thursday, Friday and Saturday from 11 a.m. to 3 p.m., or until sold out. Market hours are later.