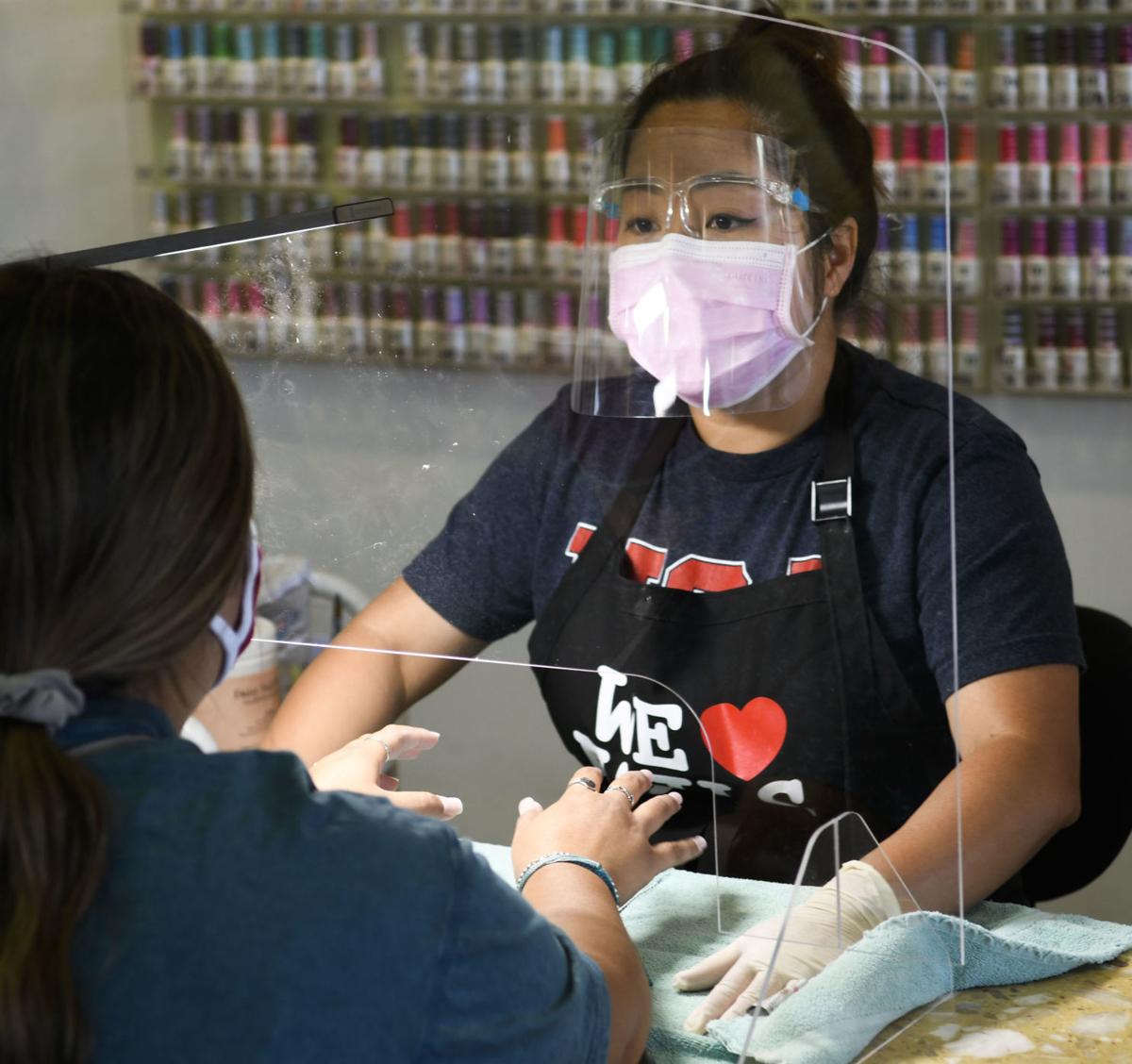 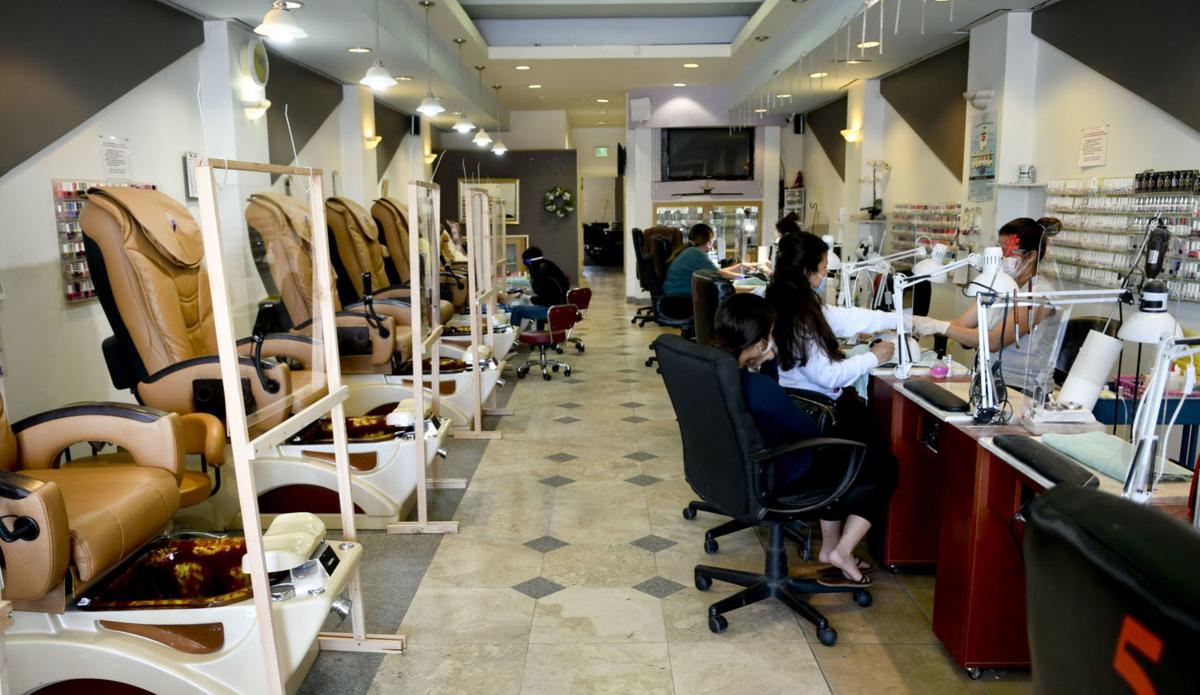 Hospitalization numbers this week have risen and fallen to such a degree that they have been essentially flat, while ICU numbers have increased more steadily, from 14 to as high as 22 in the past seven days.

On Friday, the county reported 54 hospitalizations of patients confirmed for COVID-19, with 20 of the individuals in the ICU.

According to county 2nd District Supervisor Gregg Hart, hospitals continue to have sufficient space to accept COVID-19 patients even with recent surges, with only 15.3 of ICU beds occupied throughout the county.

"Today we are very comfortable in saying there is capacity ... which is why we are feeling comfortable enough to open personal care services as of yesterday," Hart said.

He added that the reopening of services such as nail salons, tattoo parlors and esthetician services is not expected to contribute greatly to cases based on what the county knows about case spread.

Public Health Officer Dr. Henning Ansorg added that staff remain concerned about increasing cases, but that most cases remain asymptomatic. However, for the second time, Ansorg was unable to clarify how many cases have been asymptomatic.

However Borenstein retracted the statement, saying she had spoken in error.

Brown said an "extensive testing regiment" has been implemented in response to the spread in cases, completing testing of 322 employees and 155 inmates.

"I want to thank the inmates in our custody, because the inmates are engaged and committed to keeping the jail clean and distancing themselves, and I think this has been a factor in not having a more extensive outbreak," Brown said, in addition to thanking county agencies.

On Friday, at least one new case was confirmed in every county area tracked by the Public Health Department except for the community of Orcutt, according to county data.

The largest daily increases in cases were in Santa Maria with 41 new cases, and Santa Barbara with 14 new cases.

A total of 954 cases have now been confirmed in Santa Maria, with 157 cases still considered active. A total of 14 individuals have died, nine of whom were residents at Country Oaks Care Center and died in connection with a COVID-19 outbreak.

In the community of Orcutt, 70 cases have been confirmed with nine still considered active. No deaths in the region have been reported.

Public schools in the Santa Ynez Valley are planning for a mid-August start date, with modifications as needed to address changes at federal and state levels regarding the COVID-19 health crisis.