Playoff brackets for boys and girls soccer and girls water polo were released Saturday by the CIF Southern Section.

The Lompoc High girls and Santa Ynez boys each earned bids to the soccer tournament while both of the Dunn School’s teams earned invitations.

The Lompoc Braves’ girls, who tied for first place in the Channel League, earned a home game against La Quinta in the opening game of the Division 4 playoffs. First round games will be played on Thursday. Lompoc, playing on a temporary field while Huyck Stadium undergoes renovation, is planning on bringing in portable lights for the second straight game which would allow for a 5 p.m. kickoff.

Santa Barbara opens with a home game in the wild card round, Tuesday against Westlake. With Santa Barbara’s stadium still being renovated, the game will be played at San Marcos. If Santa Barbara wins, it will head to Flintridge Prep for a first round game on Thursday.

Dos Pueblos, the co-champions of the Channel League, will host Oak Park on Thursday.

Santa Ynez and Dunn will open the playoffs at home on Wednesday.

Santa Ynez, the second place team from the Channel League, hosts Santa Monica in the first round of Division 4 action. The game is set for 5 p.m.

Three more Channel League teams have Wednesday games; Santa Barbara hosts Harvard-Westlake at San Marcos in a Division 1 matchup, and in Division 2, San Marcos is at Channel Islands and Dos Pueblos is at Valencia of Placentia.

Dunn, the undefeated Condor League champion, hosts he winner of the wild card game between El Monte and Flintridge Prep.

Only two areas teams received girls water polo invites, both on the road in the Division 2 playoffs.

In Wednesday’s first round, Santa Barbara visits Corona Santiago and Dos Pueblos is at Murrieta Valley.

And Condor League champion Dunn, also playing in 4A, opened Wednesday at home against South Pasadena, an at-large team from the Rio Hondo League.

Santa Barbara, Channel No. 1, and San Marcos, CL No. 2, also had home games in Division 2A.

The Lompoc Braves and Cabrillo Conquistadores begin the girls Division 3AA playoffs on the road Thursday.

Santa Barbara's girls (Channel No. 1) have a home game in Division 2AA against Marlborough (Mission No 3).

For the first time in almost 20 years Dunn School is welcoming a long-awaited campus build, the Cindy Bronfman Leadership Center. In celebration of the 10-year effort, the school will hold an on-site grand opening ceremony on March 13, at 3:30 p.m. 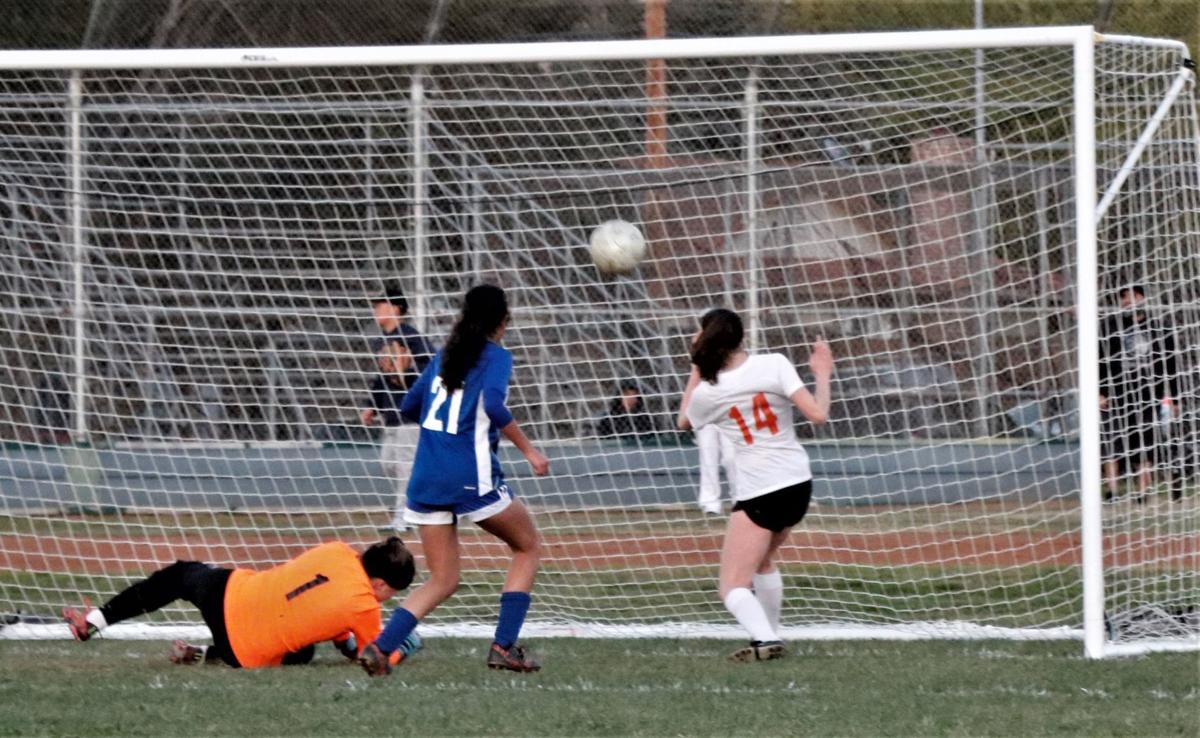 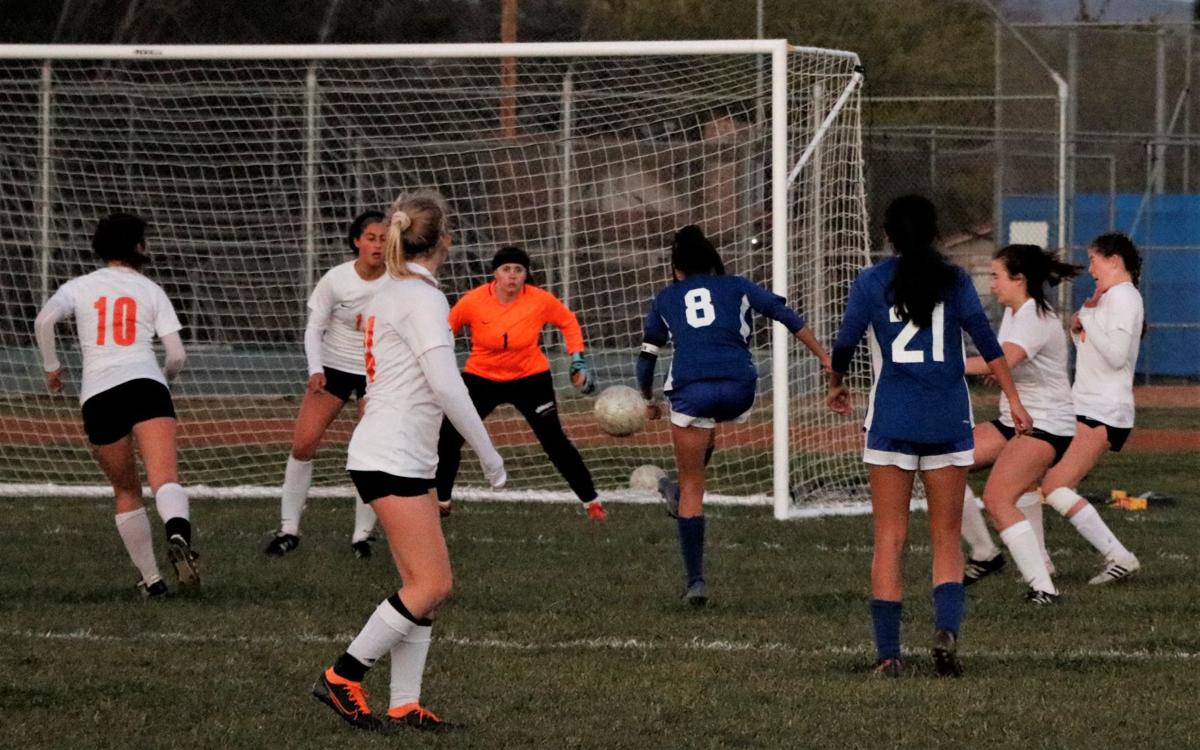 Lompoc's Katie Guzman (8) scores the Braves second goal in Wednesday night's 5-1 win over Santa Ynez at Lompoc High. The victory wrapped up the Channel League co-championship for the Braves. Lompoc hosts La Quinta Thursday in the first round of the CIF-SS Division 4 playoffs.