The 2019 squad was the first team from the small Los Olivos school to qualify for the state cross country meet.

Midland and La Canada Flintridge Prep both scored 183 points, but the Spartans got the nod for the fifth spot on the basis of a better finish by their sixth runner. Five cross country runners per team score points for their respective squads.

The other two Division 4 qualifiers out of the Central Section, Oakhurst Yosemeite and Fresno, finished ahead of the Titans Saturday. Nipomo defeated both at the sectional meet.

Central Coast Classic: These officials were veterans in every sense of the word

On a chilly November evening in 2019, the officiating crew for the Santa Maria-Pioneer Valley football game prepared to step onto the Pioneer Valley gridiron for the opening kickoff.

All of them were veterans, in terms of officiating service and service to their country.

Santa Ynez athletic director Ashley Coelho and the Santa Ynez Valley Union High School administration hosted all 200-plus seniors on Friday for the 'Celebrate our Seniors' day on campus. School has been closed since mid-March due to the COVID-19 pandemic that has shut down large parts of the planet.

Santa Ynez seniors sign: Henry Allen will stay close for water polo while Nico Rocha is off to Europe for soccer

Amid coronavirus pandemic, Olympic Trials qualifier Parker Reynolds finally has some water to train in

Olympics hopeful Parker Reynolds, amid the COVD-19 pandemic, has finally found some water to train in.

The water is just not in a pool. 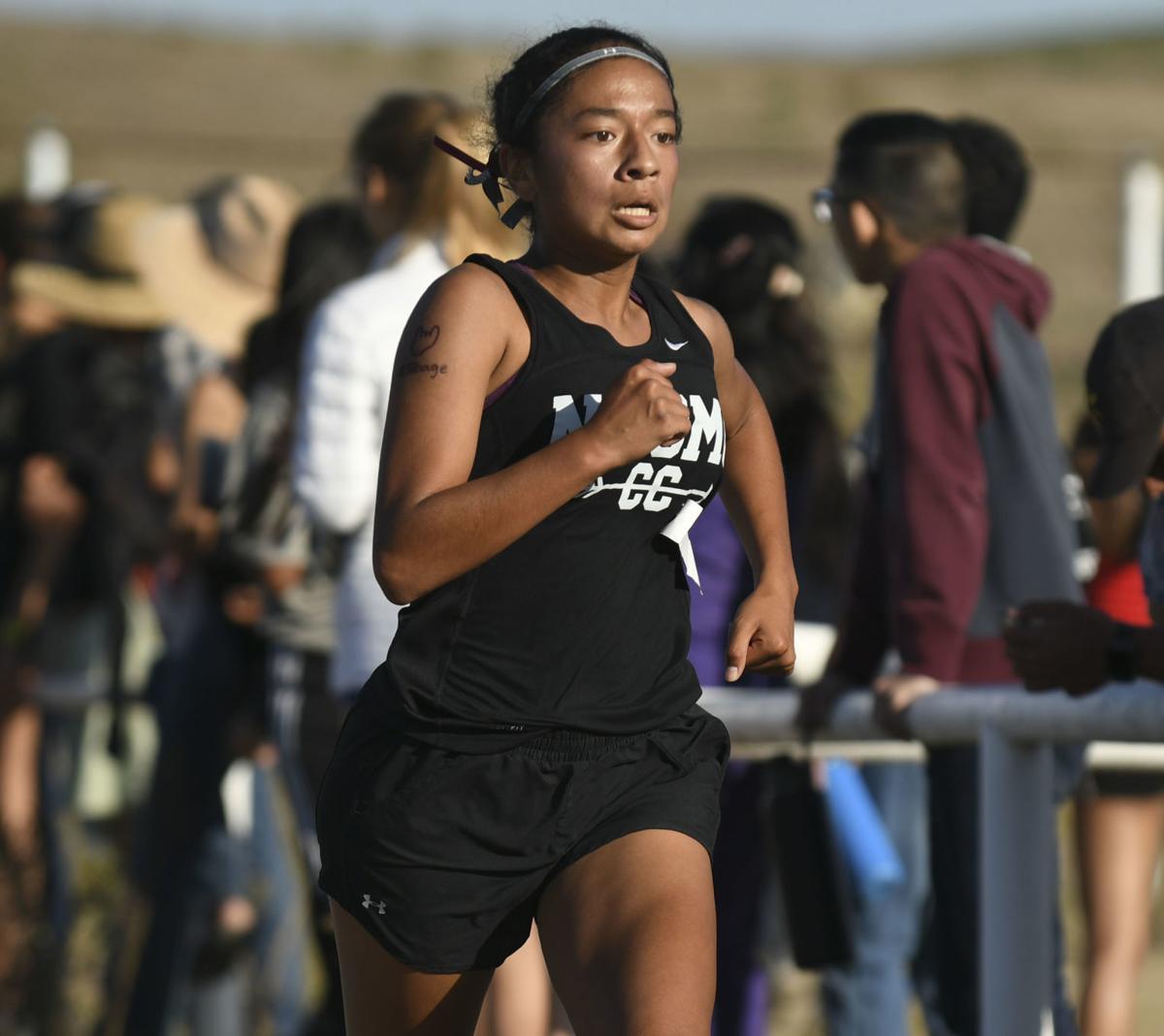 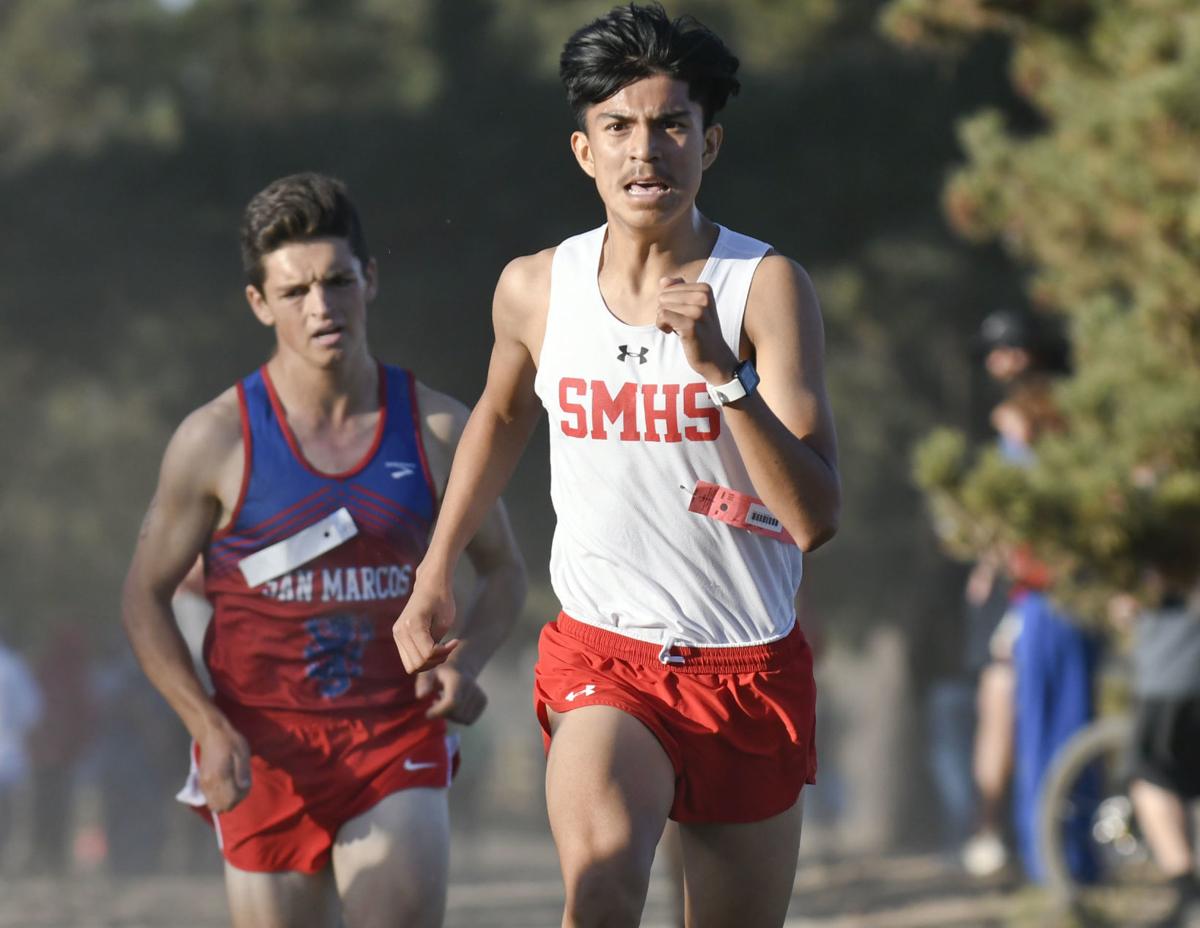 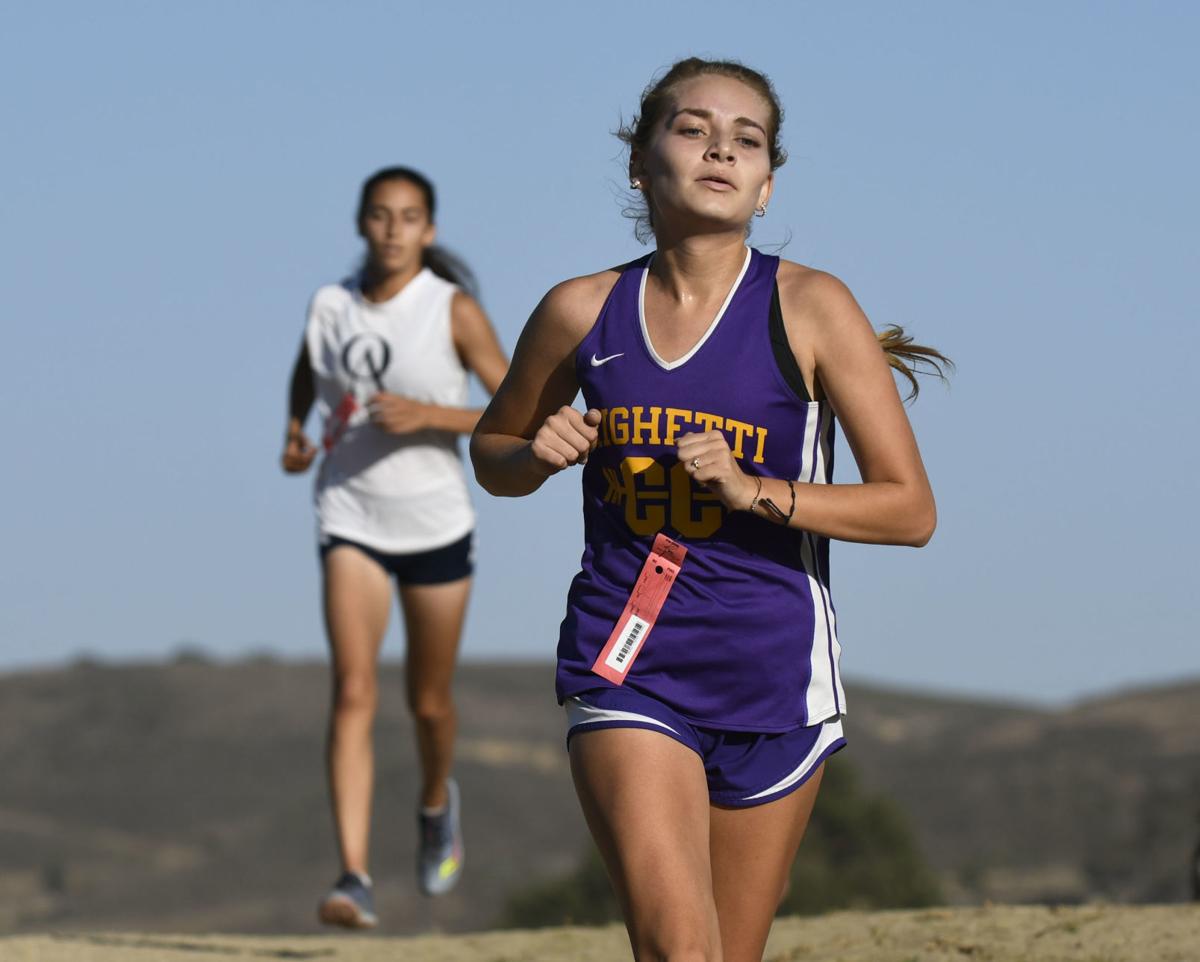 Righetti's Naylea Calderon leads Orcutt Academy's Izzy Wasserman on the way to a second-place finish in the girls varsity race at River Park in Lompoc during the Santa Barbara County Cross Country Championships on Oct. 30. Both runners competed at the State meet on Saturday at Woodward Park in Fresno.