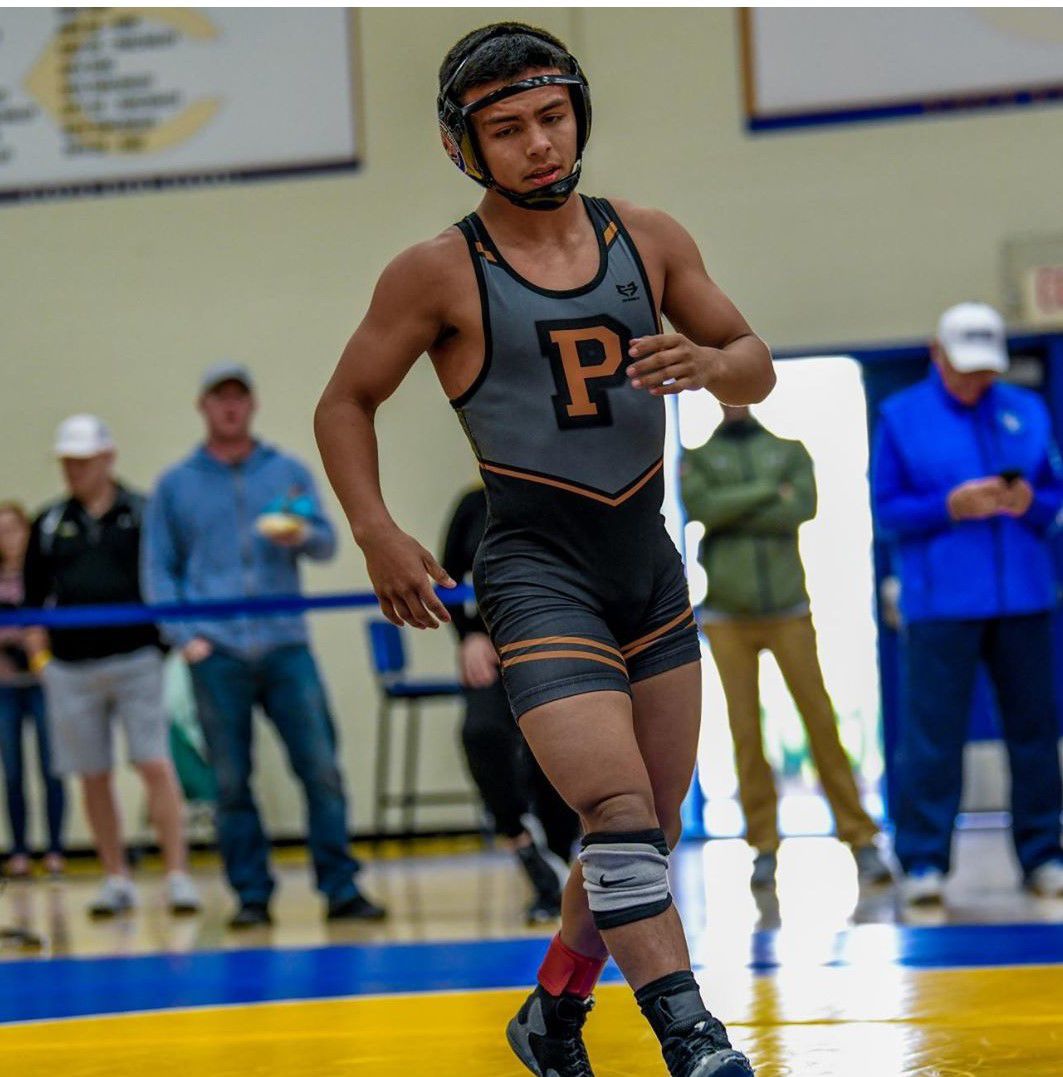 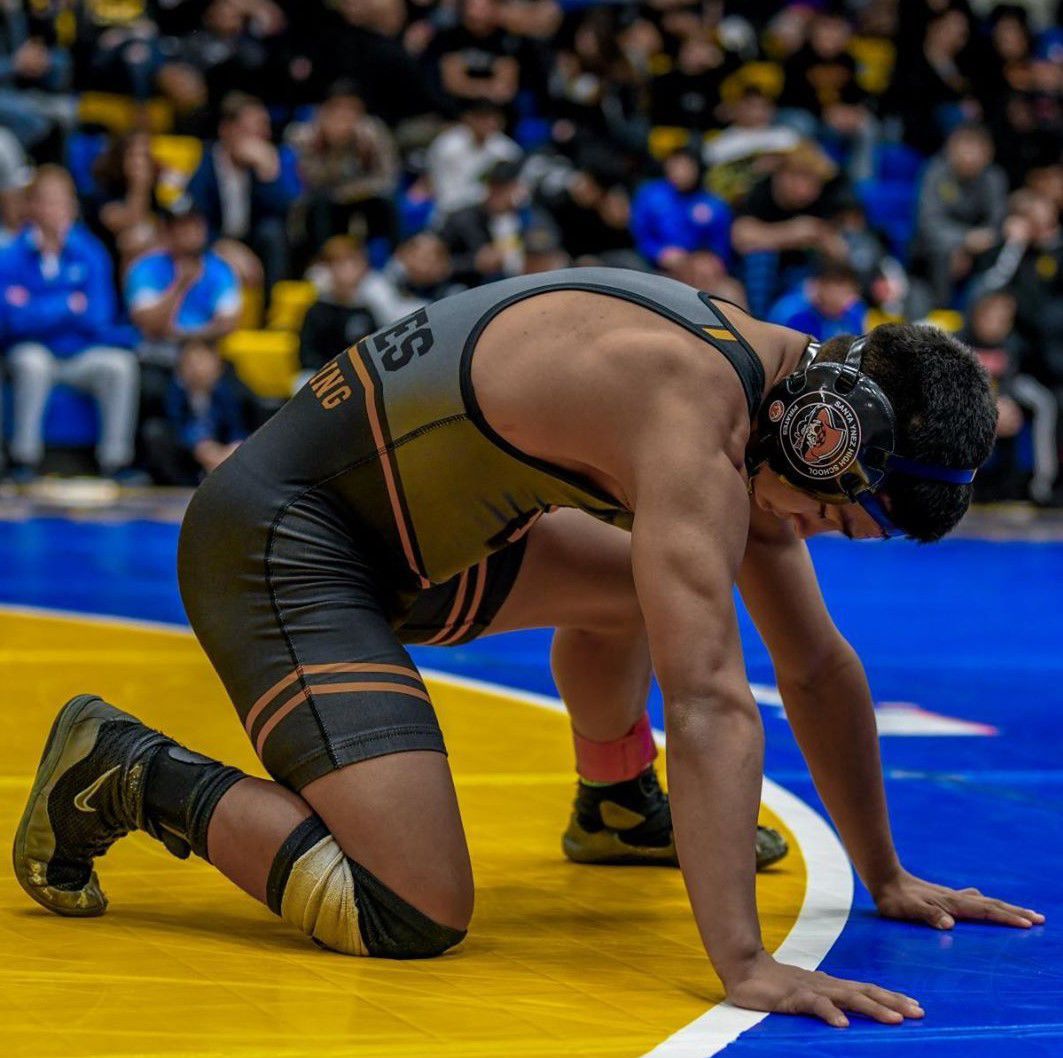 For Santa Ynez High School senior wrestler Richie Sandoval, when it came to where he would continue his education, that was the question.

“I went with the Roadrunners over the Bulldogs," said Sandoval. “Cal State Bakersfield gave me a better scholarship.”

Ultimately, Sandoval was happy with the amount of the partial scholarship he received from Cal State Bakersfield covered.

He was the Santa Ynez candidate for the 2020 Northern Santa Barbara County Athletic Round Table Male Athlete of the Year honor. The NSBCART has given out its yearly honors at its yearly awards dinner. The dinner this year was cancelled because of COVID-19, the coronavirus.

Sandoval is the most decorated wrestler Santa Ynez High School has ever had. The four-time team MVP qualified for the state tournament his last three years in high school and finished fifth at 125 pounds at the 2019 state tourney.

Come the USA State Tournament in Fresno in the summer of 2019, Sandoval father and son made a big decision.

“My dad, Omar Sandoval, has coached at Santa Ynez for several years and he’s been my coach all my life,” said Richie Sandoval.

“He wanted to see how I would do without him by my side.”

Barnhart is going pro. The flamethrower signed with the Rays on Friday in Tampa Bay, solidifying his baseball future.

“Luke Smith, who is an assistant at Cal State Bakersfield, worked with me,” during the USA state tournament, said Richie Sandoval.

He finished eighth at the Nationals in Fargo, North Dakota that summer, good enough to be a high school All-American at 125 pounds.

A year-round wrestler, Sandoval puts a lot of time into the sport, and not just as a competitor.

In his NSBCART scholarship application, Sandoval writes that he spends time coaching and mentoring young athletes as a way to give back to the sport that has given him so much.

He is a referee for the state of California during the off-season. His scholarship application states that Sandoval officiates at local and state level tournaments and is recognized as a USA Wrestling official.

“Coming up in this demanding sport, a lot of people have spoiled me,” Richie Sandoval wrote.

“I was spoiled with time, effort and attention. That is what I am trying to do for this generation of young athletes or wrestlers; I am trying to give them what I was given.”

The sports staff at the Santa Maria Times, Lompoc Record and Santa Ynez Valley News is looking for the top football player from Northern Santa…

“Fortunately for me, my father owns two gyms in Solvang,” said Richie Sandoval. “Thankfully, he was able to grab some gear and then bring it to my home.”

Richie Sandoval will major in kinesiology at Cal State Bakersfield.

“I want to come back to the Valley, and teach and coach at the same school my father coaches at,” he said.