From the February 25, 1969 edition of the Santa Maria Times:

Rain and mud Monday cut a wide path of destruction along the California coast.

In many areas the damage rivalled the disasterous January floods. Areas from Salinas to San Diego had received from one to three inches of rain during the weekend, and the skies opened up with from two two four additional inches Monday.

However, a break in the storm came at about midnight, as just as weary flood workers figured they were losing the battle.

The flood gates of Twitchell Dam above Santa Maria were opened this morning in an attempt to decrease the supply of collected precipitation after more that 30,000 acre feet of water poured into the flood control facility from 7 a.m. Monday until 7 a.m. today.

It is expected the releasing water will double the size of the Santa Maria River from Fugler's Point near Garey to the ocean.

Every Thursday, Santa Maria Times editors will reach into the newspaper's 139-years of digital archives to offer you "Throwback Thursday," reminiscing about the rich history of the Central Coast and the Santa Maria Valley.

Jason Anderson is the Digital Producer for the Santa Maria Times. He can be reached at 805-739-2213

North and southbound detours are expected and should not exceed 10 minutes.

Logan Ast was given a five-game senior season.

Minor extrication was required to remove a passenger from a vehicle Monday after a two-vehicle collision along Highway 101 near the Nojoqui Summit.

The Solvang City Council has opted to oppose city adoption of Microenterprise Home Kitchen Operations (MEHKO), citing competition with local brick-and-mortar restaurants and a threat to public health and safety.

A former Queen Mary operator neglected the ship and failed to perform more than $20 million in critical repair work, resulting in “significant issues and damage” to the historic vessel before the operator filed for bankruptcy, the city of Long Beach alleges in a recent court filing.

The victim in Sunday's fatal single-vehicle crash on Highway 101 has been identified as 21-year-old Angel Morales of Santa Maria. 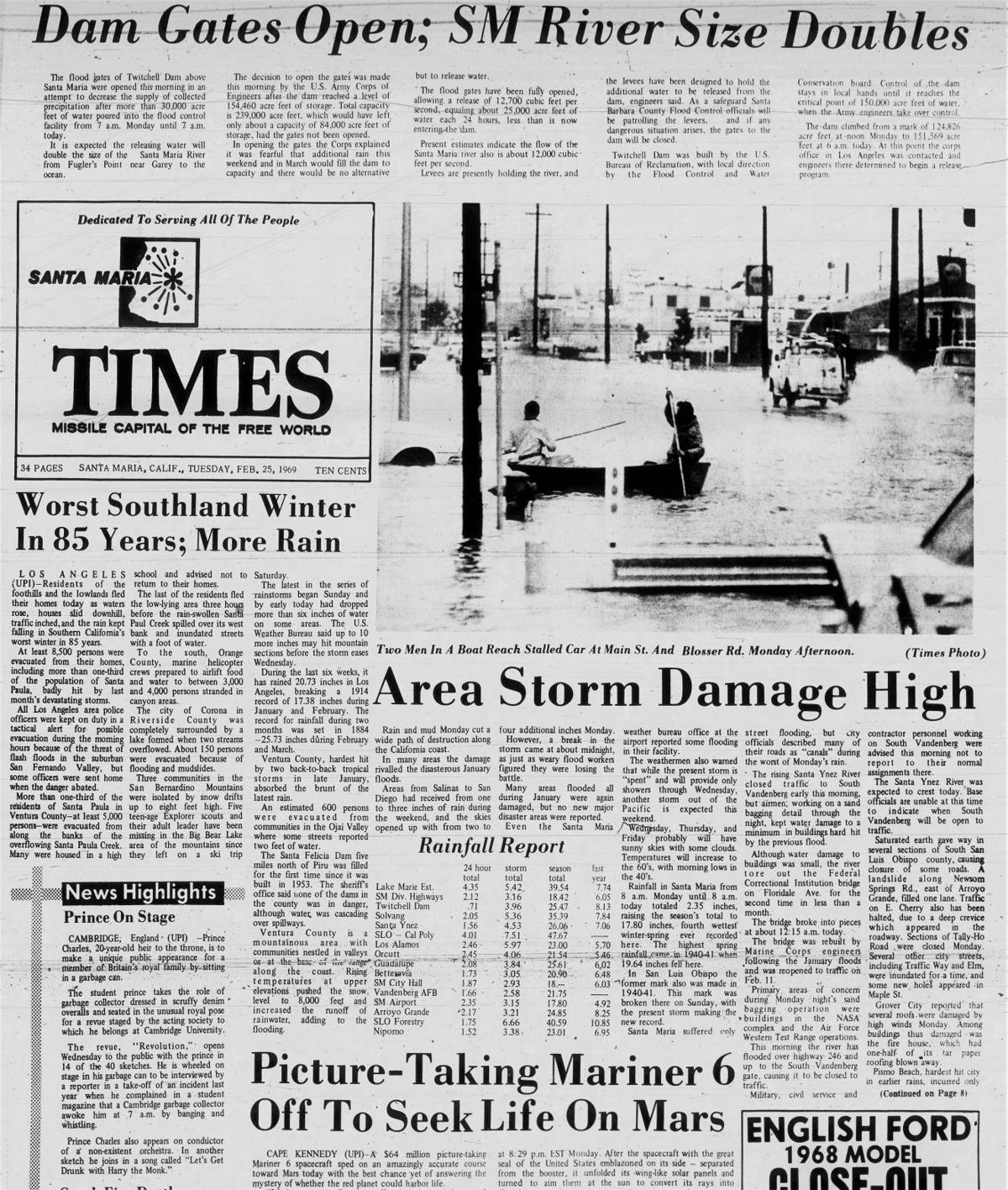 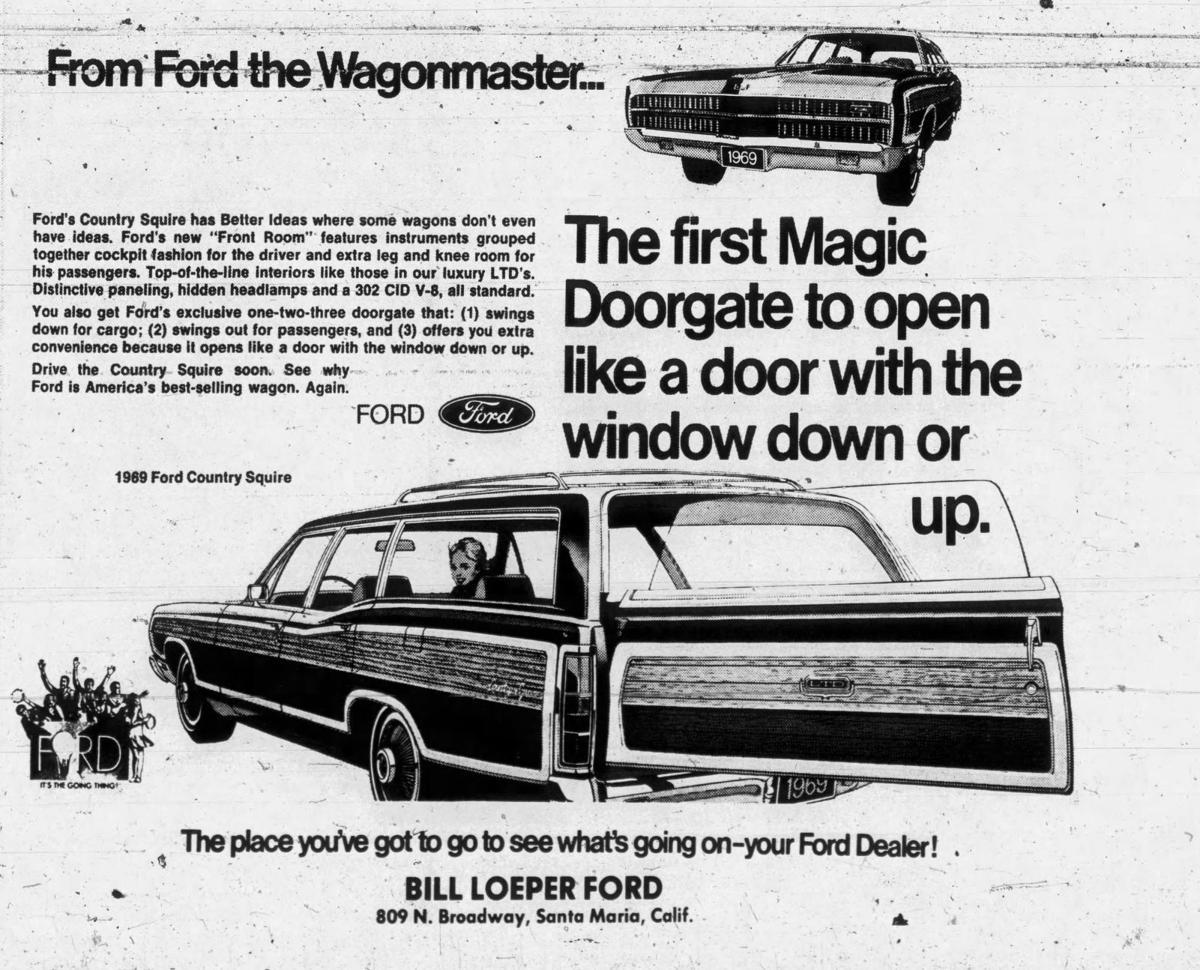