Gunshots left two people dead in northwest Santa Maria on Thursday in an incident police say may be a murder-suicide.

A little before 3 p.m., Lt. Russ Mengel said dispatchers received the initial call about the gunshots inside a home in the 800 block of West Creston Street.

"It may be a murder-suicide, but we don’t know yet," he said. "We're calling it a suspicious death at the moment."

As of 5:30 p.m., Sgt. Marc Schneider said officers remained at the scene to investigate the circumstances of the two deaths.

Schneider said there was no danger to the public.

A Buellton man was arrested on drug charges Feb. 11 after Santa Barbara County Sheriff's Office deputies allegedly found methamphetamine and psilocybin mushrooms inside of his car and at his residence, according to a spokeswoman.

Santa Barbara resident Selena Araiza, 24, has been identified as the person who was killed in a head-on crash Feb. 14 on Highway 1 south of Lompoc.

DEAR ABBY: I have been friends with "Caroline" for more than 20 years. Her husband is present when they visit us because they live out of stat…

Santa Barbara County sheriff's deputies are searching for a suspect in the area of Thumbelina Drive and Odenese Street in Buellton, according …

DEAR ABBY: Years ago, I was friendly with a man from work who was very close to his mom. She came along with us once for lunch and ended up really liking me. From that point on, whenever he and I would get together for lunch, she would tag along.

Two suspects, including a Buellton man, were arrested by Santa Barbara County Sheriff's Office deputies Wednesday after allegedly stealing a car and leading police on a brief foot pursuit, a spokeswoman said.

DEAR ABBY: I am very lucky to have wonderful in-laws. I have been married to their son for five years and together for 10. We have one child. My in-laws are divorced but friendly, and my husband has one brother. 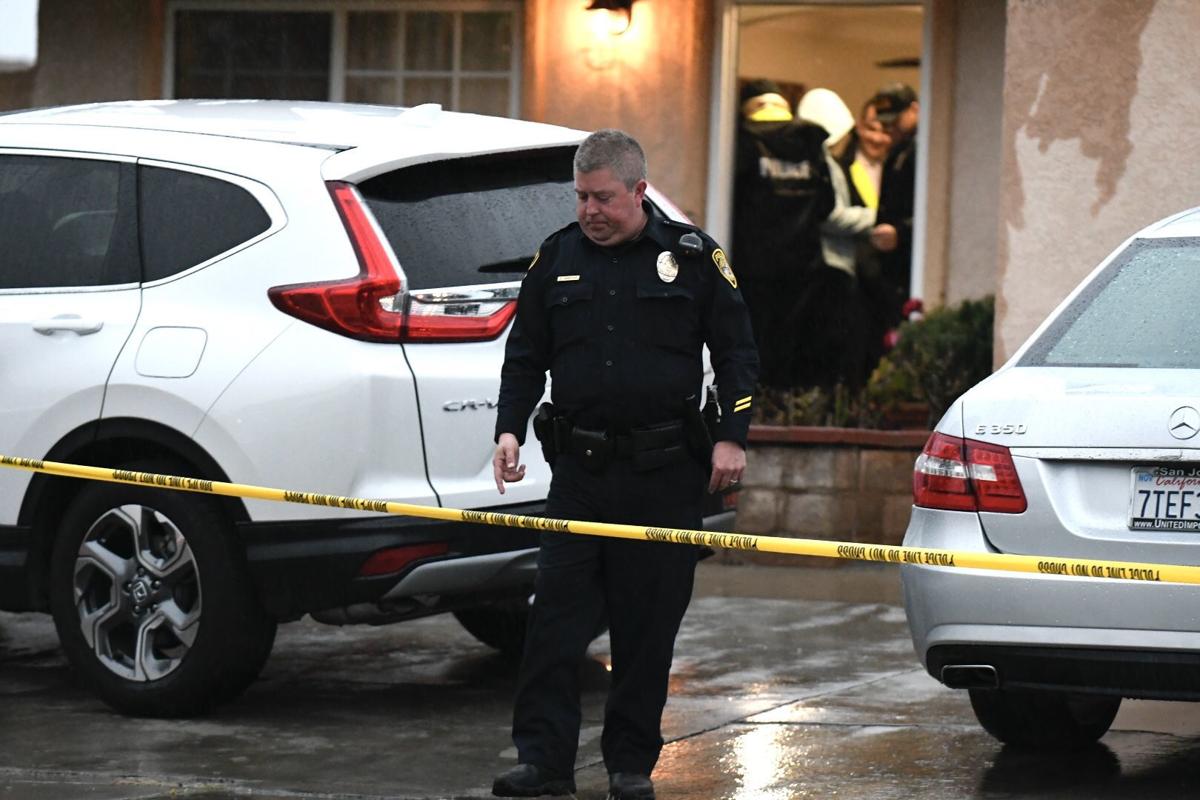 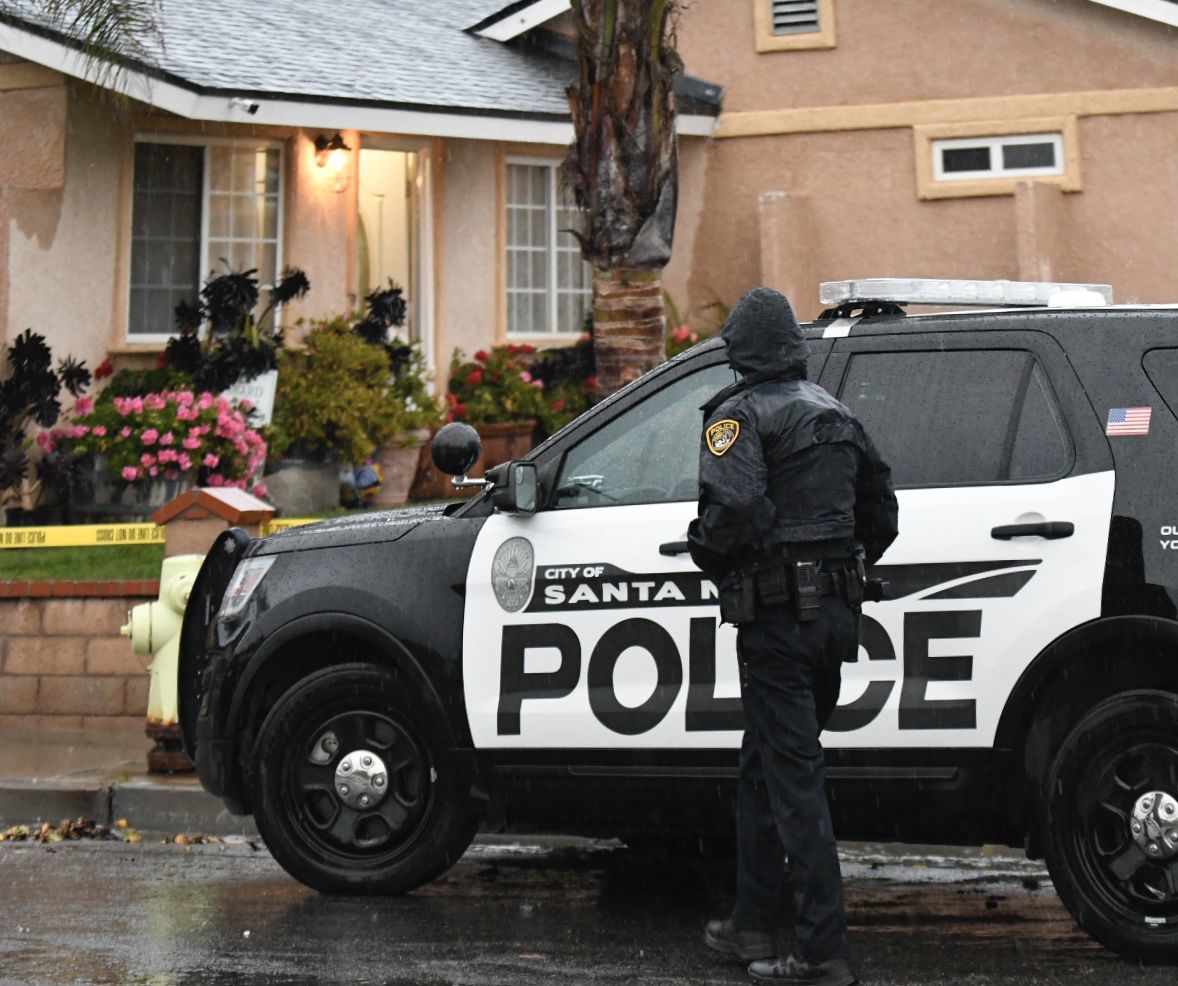